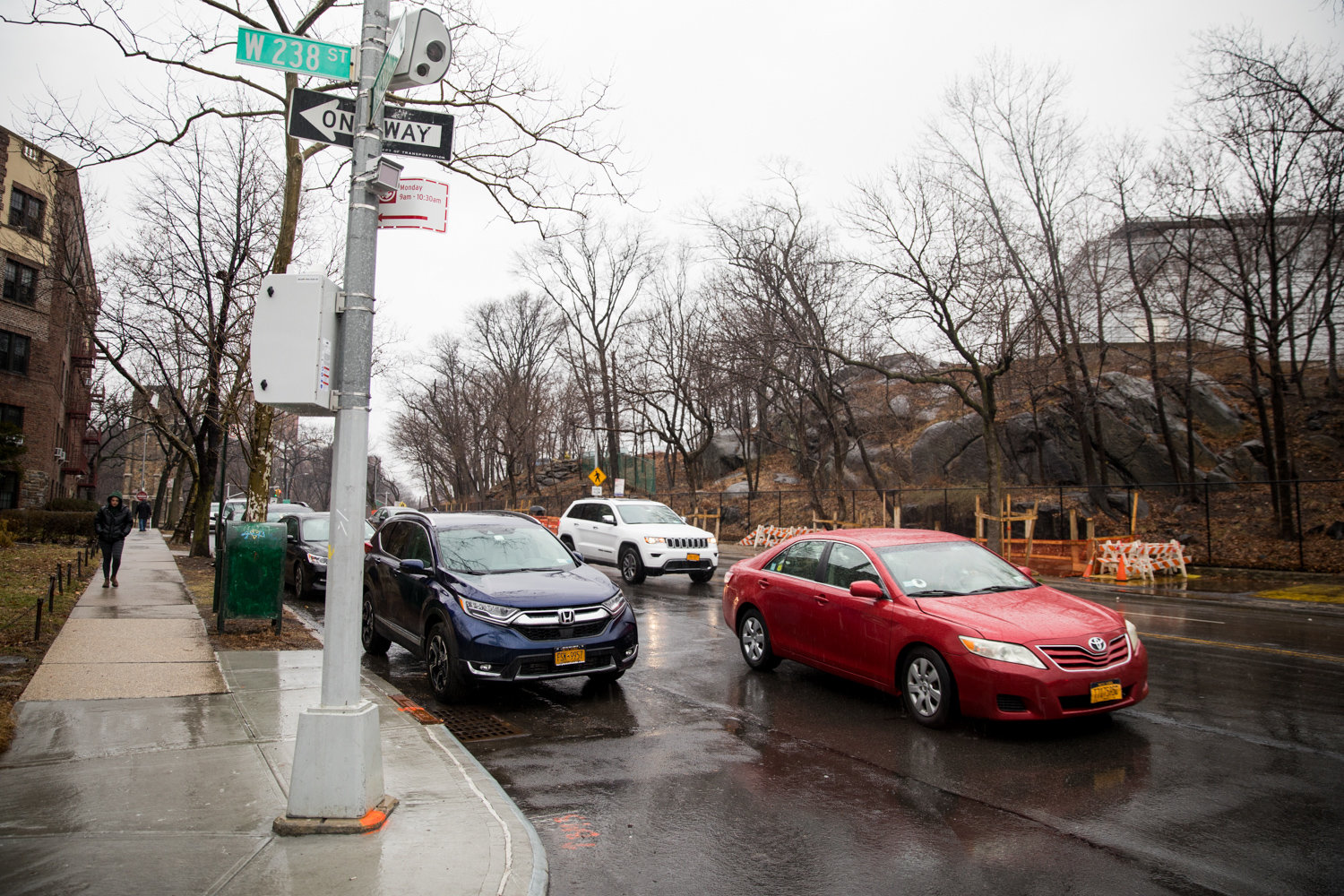 Drivers will have to exercise extra caution when making their way along Riverdale Avenue near West 238th Street because of a new speed camera mounted there.

Speed cameras race in, forcing drivers to slow down

The camera is in good company — the northern part of Riverdale Avenue already has several cameras, especially around the campus of P.S. 81 Robert J. Christen. School zone speed cameras ticket drivers traveling at least 36 mph, more than 10 mph over the citywide speed limit of 25.

“Speeding is the No. 1 cause of traffic fatalities,” said Amy Cohen, a member of the Families for Safer Streets advocacy group.

Cohen’s 12-year-old son Sammy was killed in 2013 after a car hit him in Brooklyn as he was chasing a ball into the street.

Families for Safer Streets is composed of family members of people killed or seriously injured by cars. Lowering speed limits was one of Cohen’s first priorities, and the organization pushed the city to drop from the original speed limit of 30 mph citywide to 20. The current limit, 25 mph, Cohen said, was a compromise. 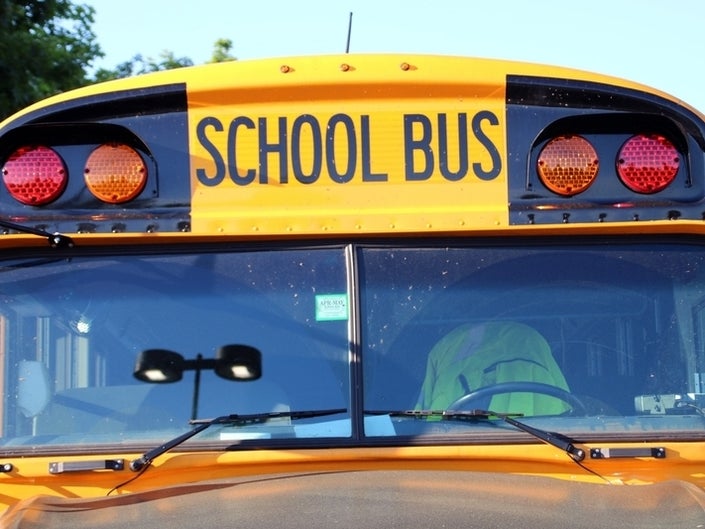 This program will enable school districts to install new bus cameras to identify drivers who illegally pass a bus stopped to drop off and pick up children, county officials said. (Jenna Fisher/Patch)

Nassau County Executive Laura Curran announced Tuesday the county will be rolling out a program which will enable school districts to install new bus cameras to identify drivers who illegally pass a bus stopped to drop off and pick up children.

“My main priority is to ensure the health and safety of our residents, especially young people. The School Bus Safety program will give Nassau’s school districts the option to install new bus cameras which will help us stop the dangerous practice of recklessly passing a school bus when the stop sign is extended,” said Nassau County Executive Laura Curran. 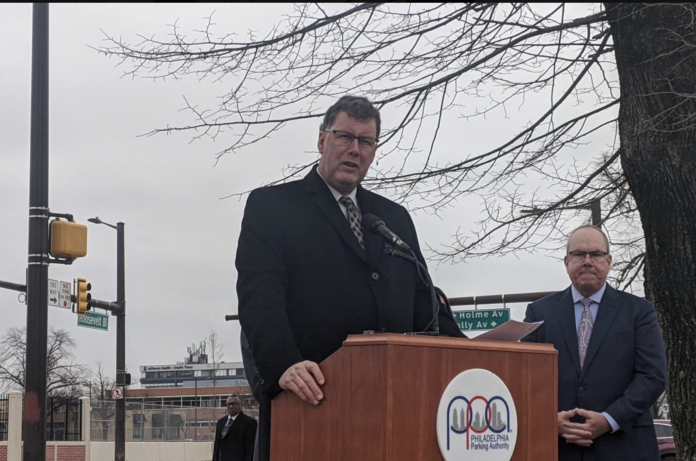 On Monday, the Philadelphia Parking Authority (PPA) began installing 32 speed cameras as part of a pilot program along the city’s most dangerous road. The cameras will dole out tickets to speeders around May following a 60-day “warning period.”

Speed cameras are in use in an estimated 140 municipalities in 14 other states. In New York City, speed cameras were credited with reducing speeding by 63% and fatal crashes by 55% at camera locations between 2014 and 2017, according to the PPA.

Protests in the streets! #StopOnRed 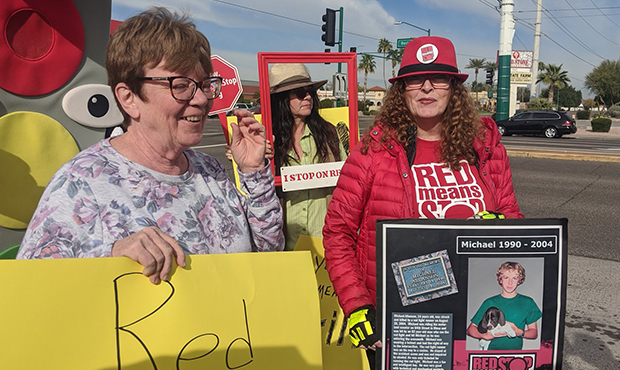