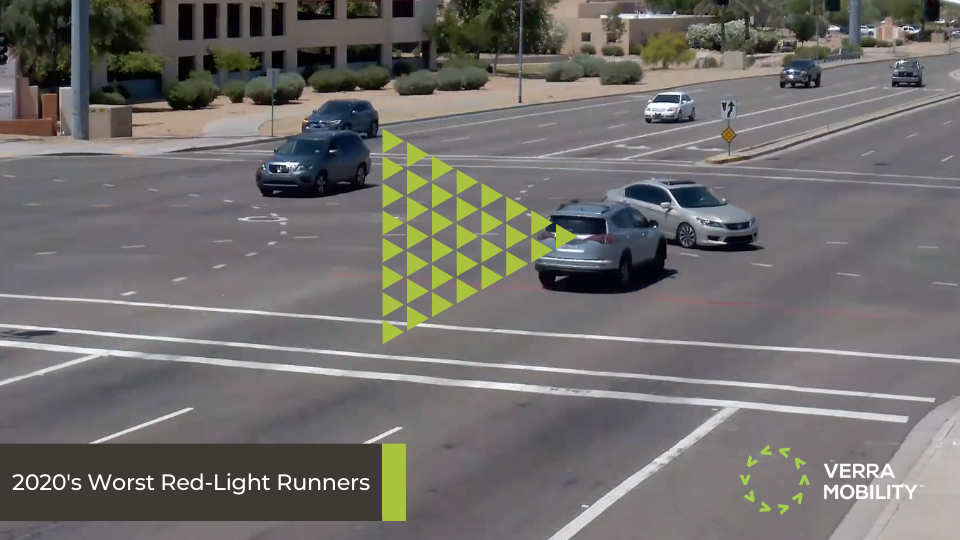 Despite pandemic, red-light crashes continued to present a threat to public safety in 2020.

The alarming footage shows collisions captured by red-light safety cameras in communities across the country; and in a year filled with distractions, shows that these crashes continue to present a threat, even with fewer people on the road. 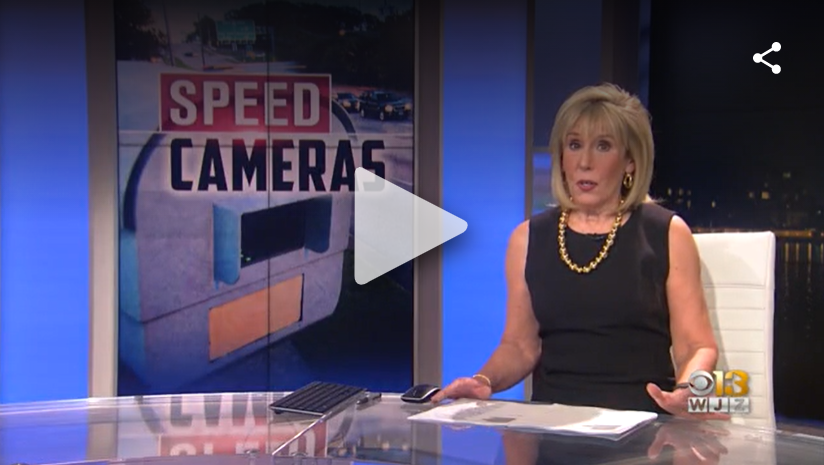 A current speed camera system on Garrison Boulevard will also be enhanced starting at the beginning of February.

The transportation department said the cameras will cover the 2300 through 3300 blocks of the road near Hilton and Liberty Elementary Schools and Windsor Hills Elementary/Middle School.

Speed cameras in school zones run on weekdays from 6 a.m. to 8 p.m. and come with a $40 fine for those going more than 12 miles per hour over the posted speed limit. 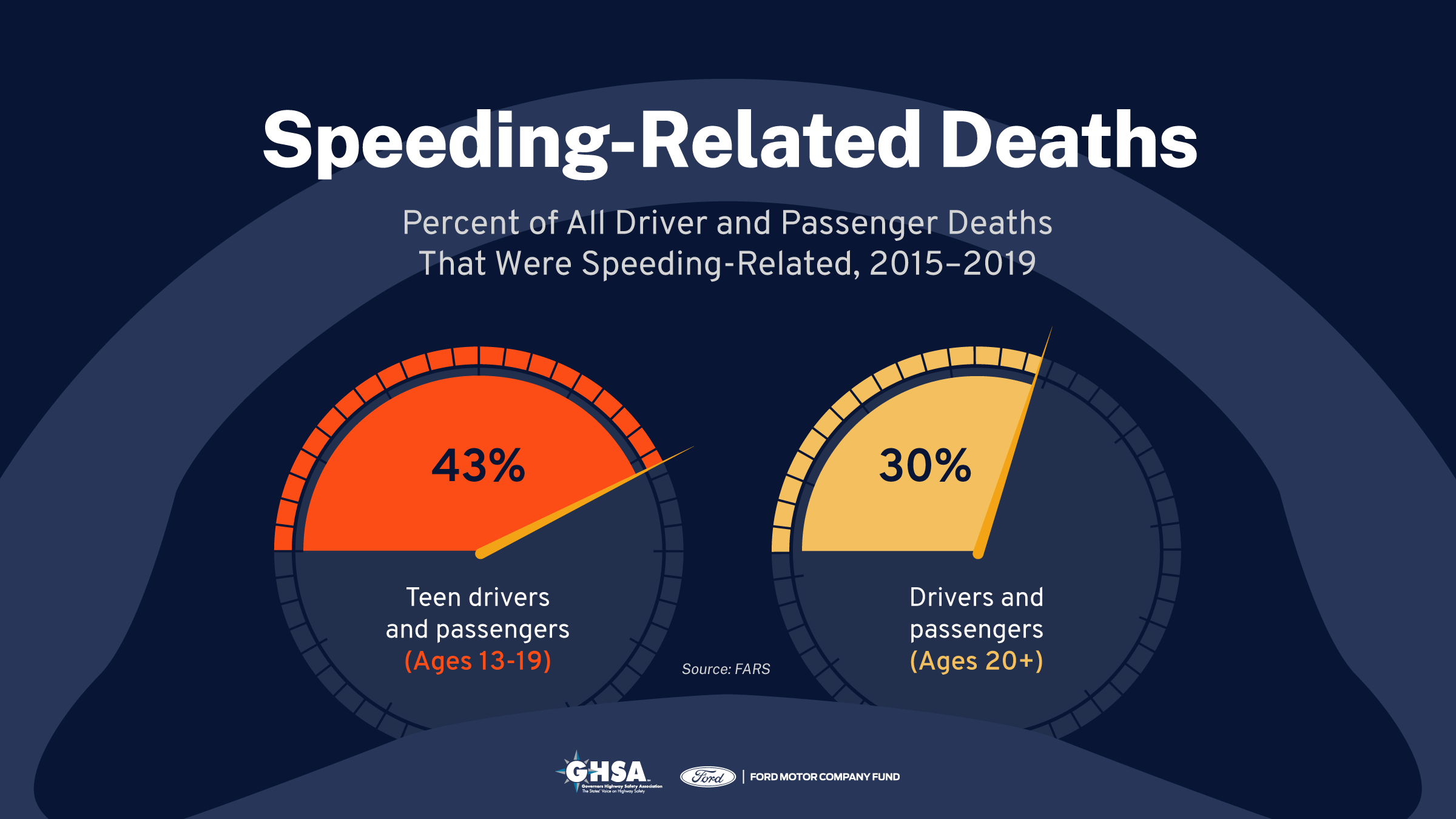 The Governors Highway Safety Association (GHSA), in partnership with Ford Motor Company Fund, today released a new report that examines the significant role speeding plays in teen driver fatalities and offers practical tools to help parents rein in this lethal driving habit. The new analysis for GHSA found that from 2015 to 2019, teen drivers and passengers (16-19 years of age) accounted for a greater proportion of speeding-related fatalities (43%) than all other age groups (30%). During this five-year period, 4,930 teen drivers and passengers died in speeding-related crashes.

“Our country has a speeding problem that has only worsened during the COVID-19 pandemic,” said GHSA Executive Director Jonathan Adkins. “Thousands of people die needlessly on our roads because some drivers mistakenly think less traffic means they can speed and nothing bad will happen. The data tell us that teen drivers are the most likely to be tempted to speed, so the need to address this issue is more critical than ever given traffic death trends during the pandemic.” 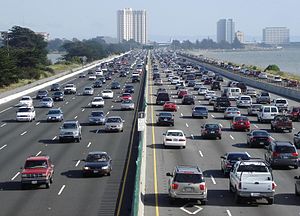 Traffic Death Increase May be a Result of COVID-19

A recent article (Jan. 1 by Christina Goldbaum) in the New York Times spoke to a deadly consequence of the pandemic — a significant increase in traffic deaths. When the pandemic hit New York City, cars seemed to disappear from many streets as the lockdown brought urban life to a halt and drivers stayed home. But in a troubling trend echoed across the country, the number of deadly car crashes has soared.

At least 243 people died in traffic crashes in New York City in 2020 — making it the deadliest year on record since Mayor Bill de Blasio introduced his signature plan to improve street safety in 2014, according to the Times article. 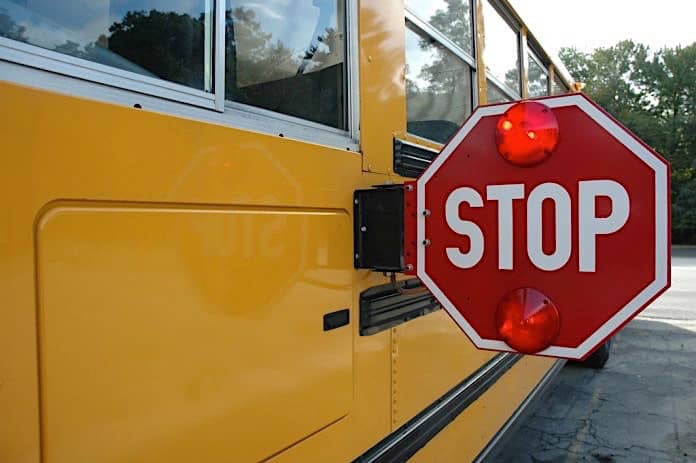 As 2021 dawns, several Florida bills signed by Gov. Ron DeSantis over the summer go into effect, one being a law that doubles the fine of illegally passing a stopped school bus.

H.B. 37, School Bus Safety Bill, goes into effect on Friday. It brings the fine to $200 for any motorist