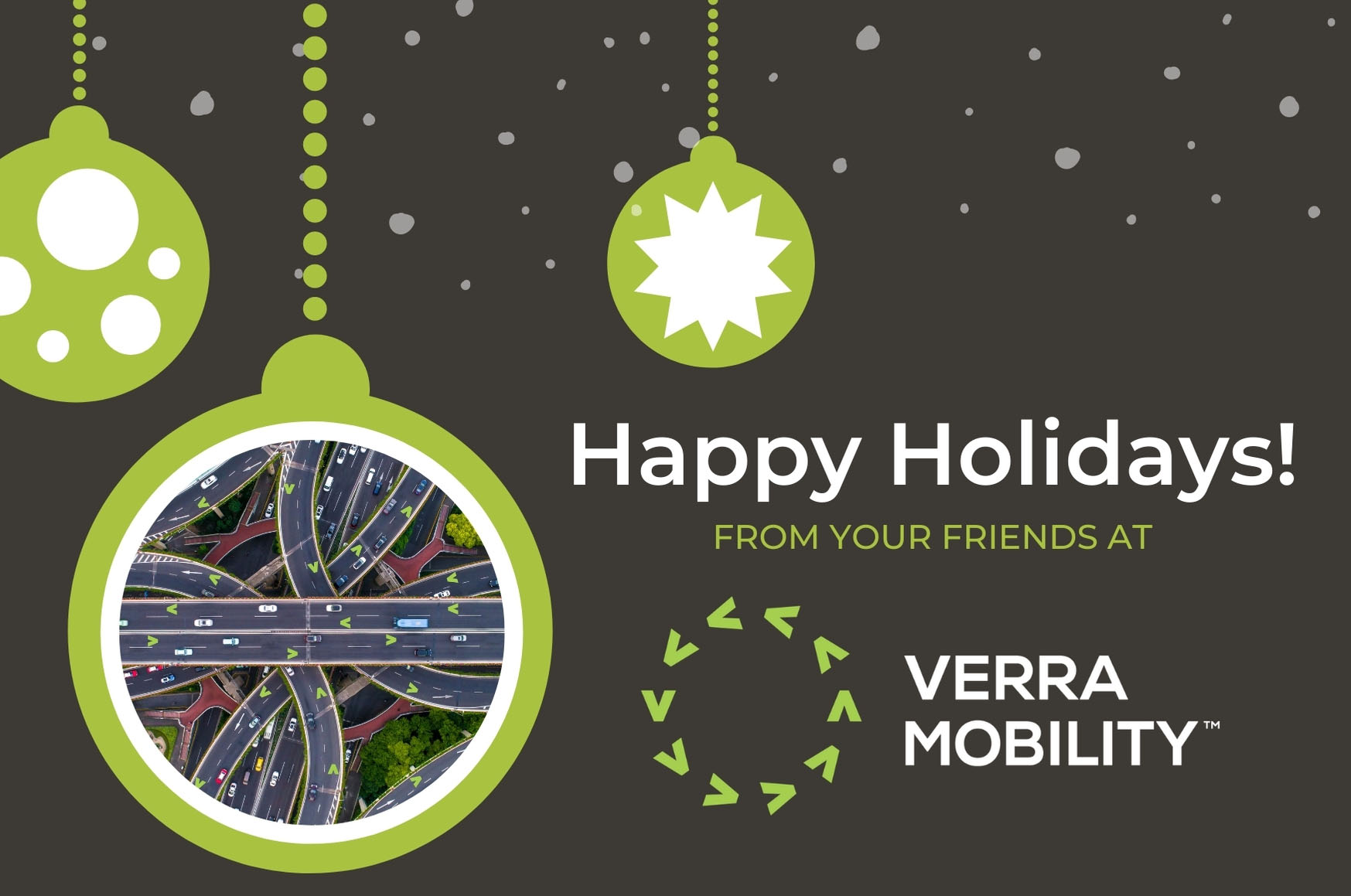 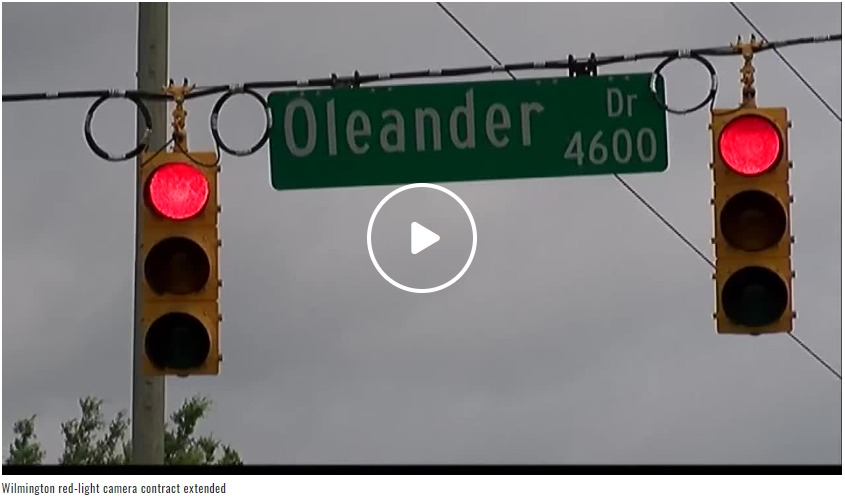 Extension of the City of Wilmington’s red-light camera program was approved by Council Tuesday night; the contract with American Traffic Solutions (ATS) who administer the program was extended through June 2025.

“We feel confident that the services that are provided to the community are good,” said Wilmington Mayor Bill Saffo. “Plus, the fact is that it’s a partnership between the city and the county and we find that this thing has reduced car accidents at these intersections, it’s a public safety issue for us. And the other part of it is it raises a considerable amount of money for our school system.” 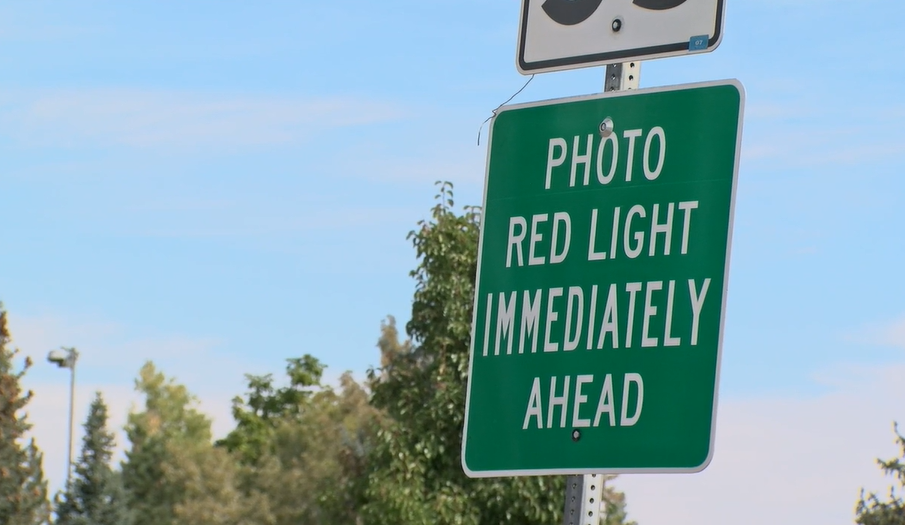 The red-light camera will monitor eastbound through-traffic. The camera will be operational beginning Dec. 15.

Running red lights is one of the most common causes of traffic crashes in Boulder. The intersections where the city has posted red light cameras have seen a sharp drop in violations since the program first started in 1998 and a 70% decrease in the annual number of collisions caused by running red lights. As a result, the City of Boulder’s Vision Zero action plan calls for expanding their use; the plan supports the goal of eliminating fatalities and serious injuries from crashes. 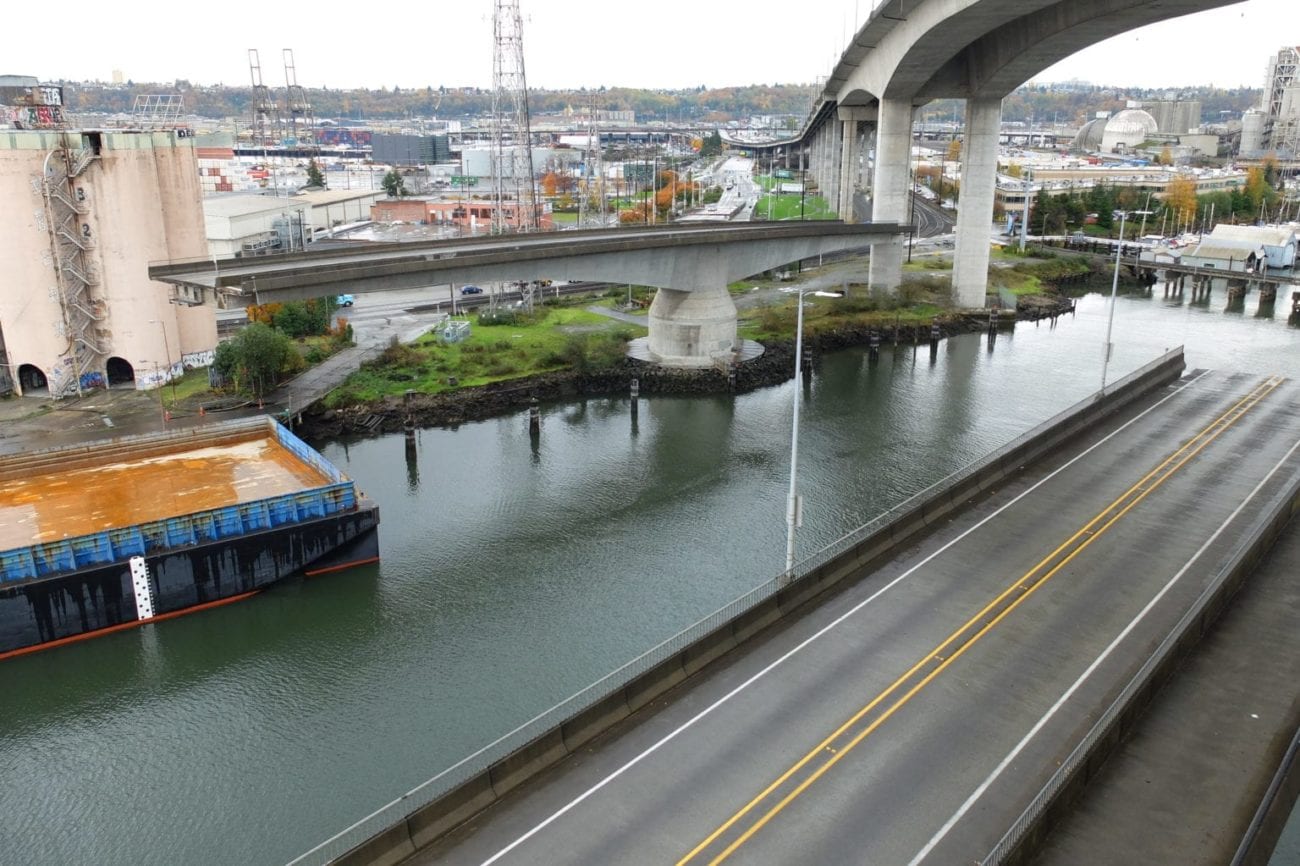 Automated enforcement was approved by the Seattle City Council and will optimize Low Bridge usage and ensure safe access for emergency vehicles. 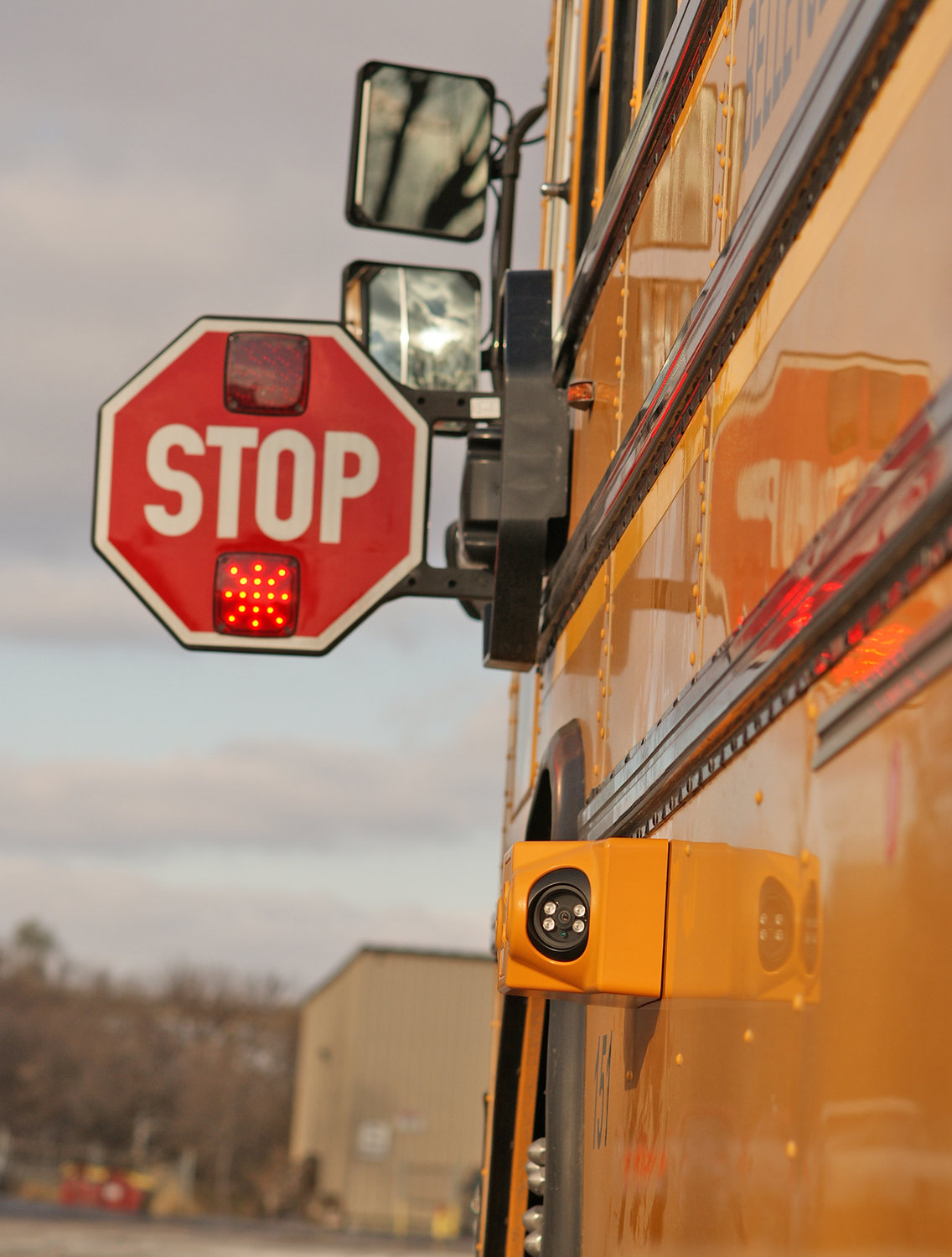 Oneida County has picked a company to install automated cameras designed to crack down on drivers who pass stopped school buses and is asking school districts if they’d like to take part on the program.

The county chose Verra Mobility, formerly known as American traffic Solutions of Mesa, Arizona, as the provider for the program. The company announced Tuesday it had been awarded multiple three-year contracts with Oneida, Broome and Orange counties in New York for the service. 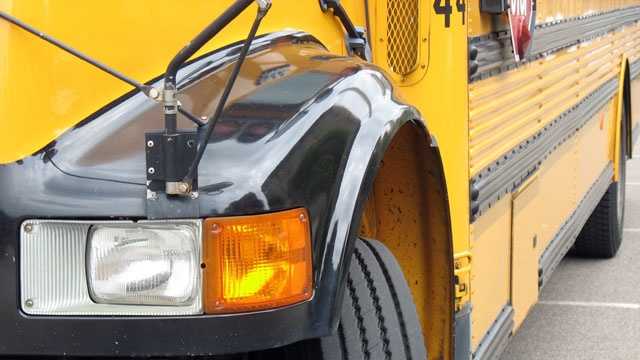 The City of New Orleans is reminding people that school zone cameras and school zone warning lights will be activated for the new school year in the city.

The city said its automated photo enforcement program is one component of the city’s efforts to reduce speeding and increase safety on our streets.