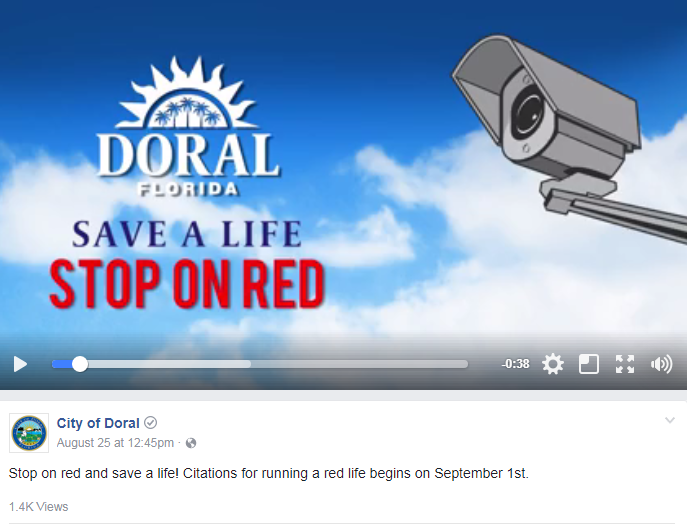 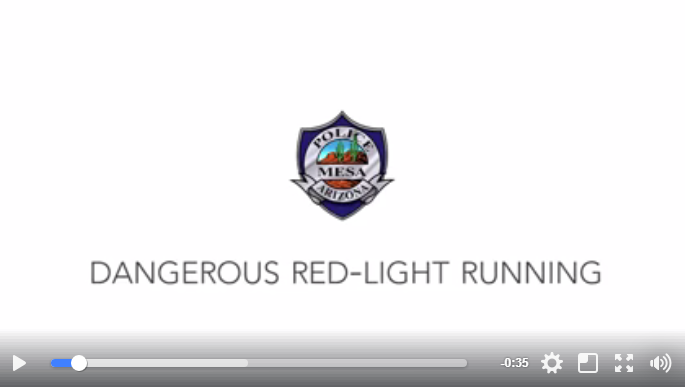 This message is brought to you by the men and women of the Mesa Police Department who don’t want to stand in the heat with you while we all suffer through your accident report. Have a Safe Day! 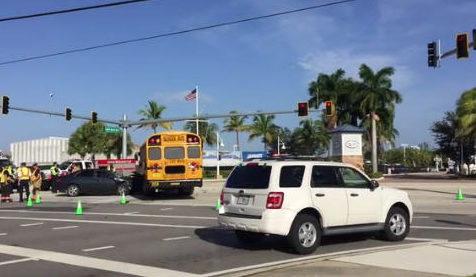 A Lee County school bus was involved in a crash in south Fort Myers when a car ran a red light and struck the bus as it made a left turn. One of the two students on the bus suffered a minor injury. (The News-Press image by Amanda Inscore) 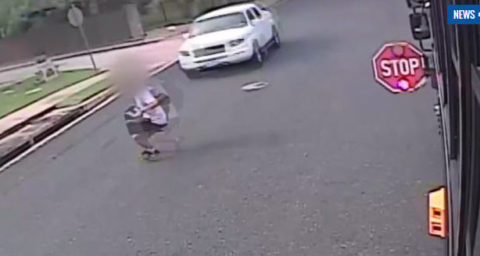 Austin area drivers paid $3.6 million in fines over a 17-month period for allegedly passing school buses illegally by not stopping after its flashing lights or stop arm are activated. … Nearly 20,700 tickets have been issued since the Austin district started its school bus stop arm safety program in February 2016. (Austin American-Statesman/Austin ISD image) 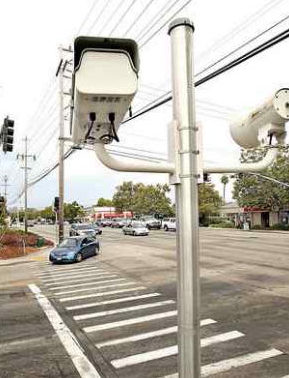 The Capitola City Council has voted to keep the red-light safety cameras up for two more years. Since the cameras were installed in 2005 to catch red-light violations, traffic crashes at the two intersections have decreased by 94 and 74 percent, respectively. “That corridor, the busiest in Capitola, is safer because of this program,” said Capitola Police Chief Terry McManus. (Santa Cruz Sentinel image by Dan Coyro) 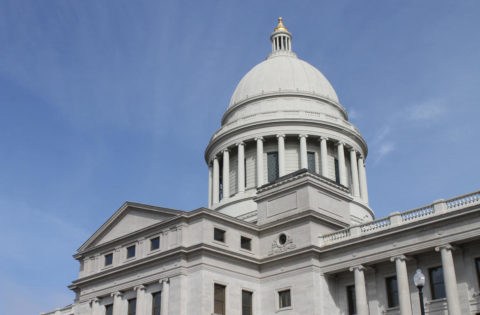 Arkansas lawmakers are considering a proposal to install cameras at traffic signals to catch drivers who run the red light. State Rep. Justin Boyd said that under the current law, municipalities are not allowed to use traffic signal cameras to regulate traffic. Boyd is one of the lawmakers pushing for a study on whether red-light cameras would make Arkansas’ roadways safer. (KUAR News/Radio FM89.1 image by Michael Hibblen) 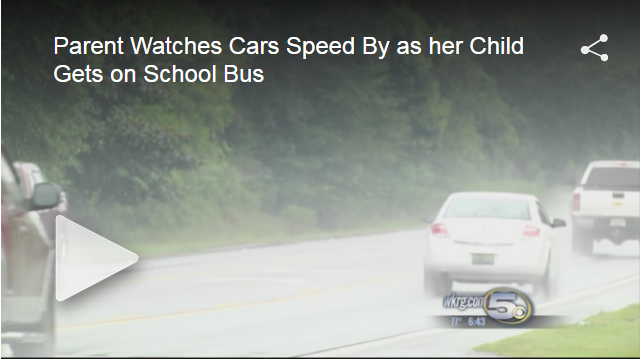 CAUGHT ON CAMERA: Parent Watches Cars Speed By As Her Child Gets On School Bus
News5 WKRG.com (Alabama), Aug. 29, 2017

Kelli Singley, a concerned parent, pulled out her cell phone to record drivers rushing past the school bus as it pulled up to let her young son climb on board in Theodore.

In Alabama, the law doesn’t allow drivers to pass a stopped school bus on any road unless it’s a divided highway of at least four lanes and the driver is on the opposite side of the thoroughfare from the bus. 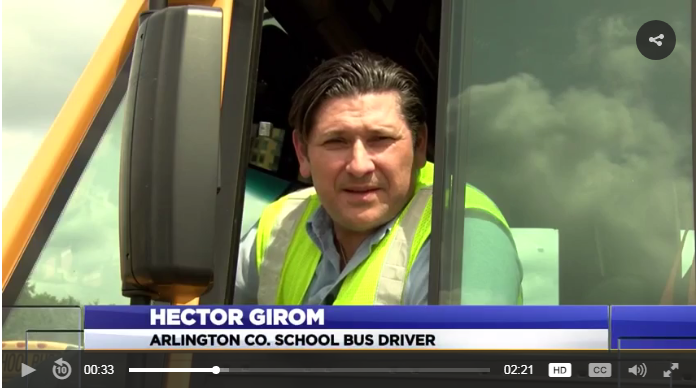 Hector Girom has been a school bus driver with Arlington County Public Schools for nearly two decades, and for as long as he can recall, people have been passing his bus even when it’s red lights are activated.

It’s an act that has killed over 400 children nationwide in the past 40 years, according to the Institute for Transportation Research and Education at North Carolina State University. 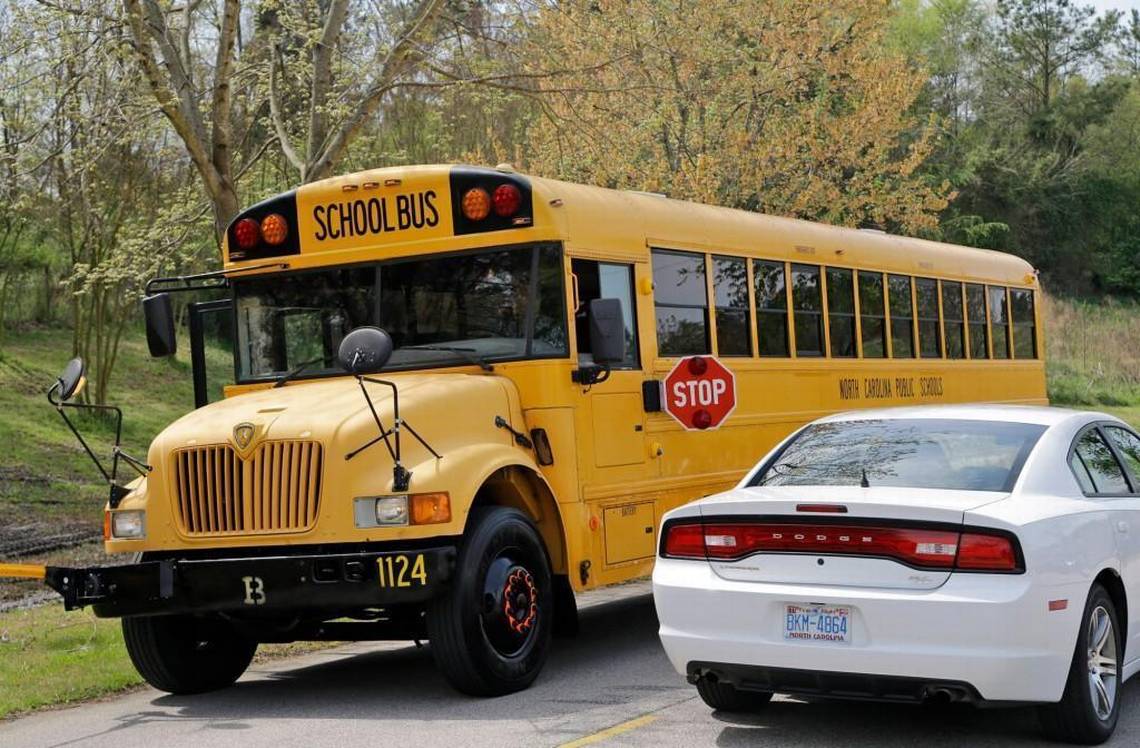 Police are out in force across Wake County this week to enforce traffic laws and protect traditional-calendar students who are beginning a new school year.

More than 730 Wake County school buses are back on the road transporting more than 70,000 riders now that summer vacation is over. Law enforcement agencies such as the Cary Police Department and Wake County Sheriff’s Office have extra personnel in and around school zones to make sure drivers and students are obeying traffic safety laws.

Two students are recovering from what are said to be non-serious injuries received when they were hit by a car in Baton Rouge after getting off their school bus. The collision occurred when police say the children darted across the street as the bus pulled away. The driver of the car remained at the scene. See related news at Houston Chronicle. 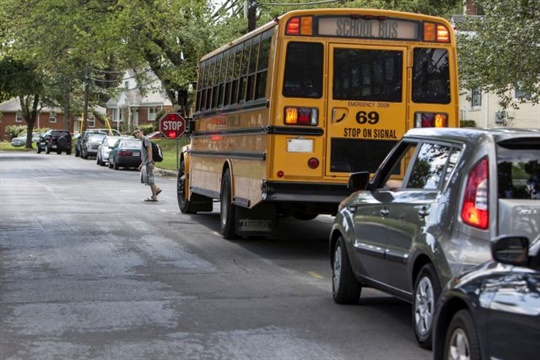 An average of 30 school-age children are killed each year in school-transportation-related crashes — most of them outside of the bus or in other vehicles — according to newly updated federal data.

The National Highway Traffic Safety Administration (NHTSA) recently released an August 2017 edition of its School-Transportation-Related Crashes report, covering the 10-year period from 2006 to 2015. The report shows school bus fatalities accounting for a fraction of a percent of overall vehicle fatalities. 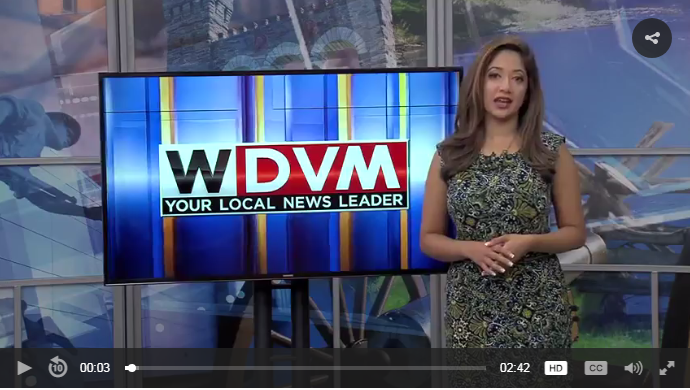 The National Transportation Safety Board is calling out government officials at all levels, urging them to take speed enforcement more seriously, after new data revealed an average of 10,000 speed-related traffic deaths each year.

America needs more of them. A lot more. (speed cameras). One easy, inexpensive and effective way to save thousands of lives every year would be to equip American highways and city streets with speed cameras. 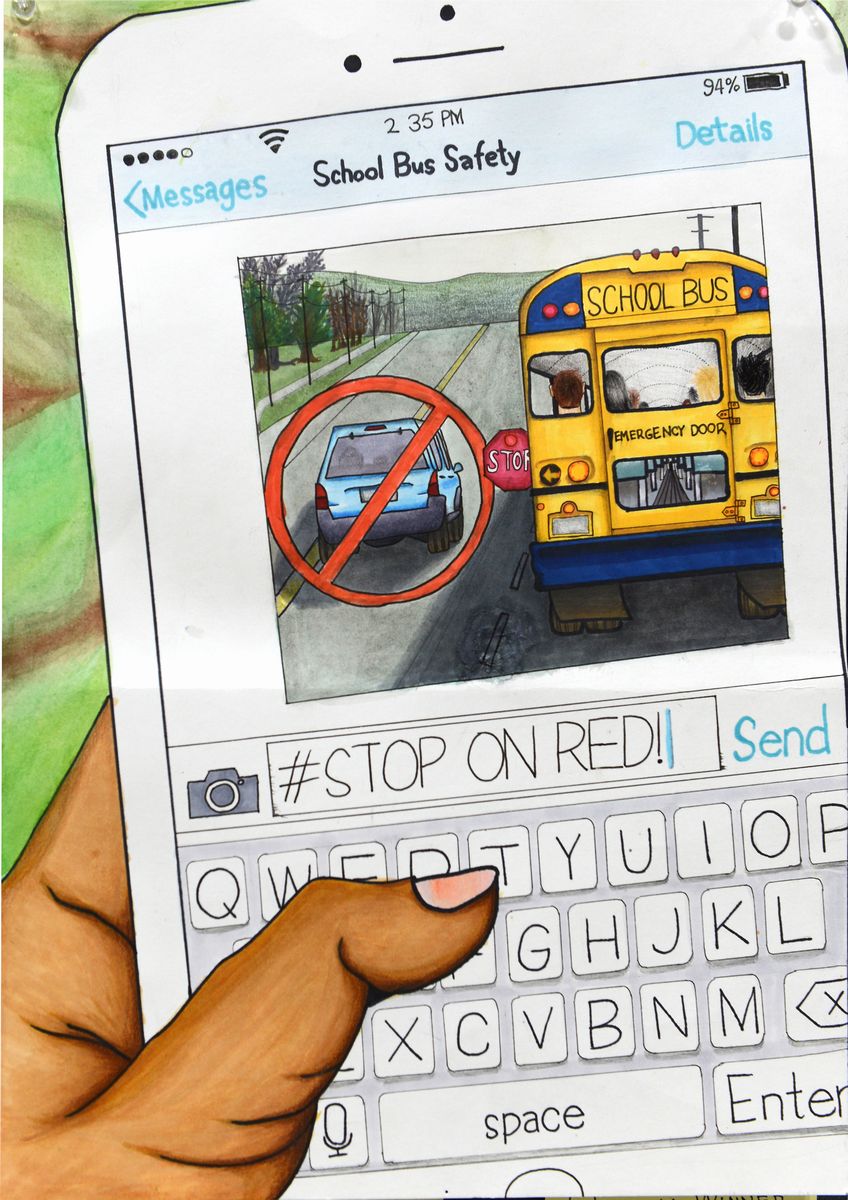 Backed by the National Association for Pupil Transportation, National School Bus Safety Week is held during the third full week of October each year. According to NAPT, this week is an active and evolving public education program and an excellent way for parents, students, teachers, motorists, school bus operators, school administrators, and other interested parties – to join forces and address the importance of school bus safety. Designed to promote school bus safety, school districts throughout the country observe School Bus Safety Week. Learn more at <a href="