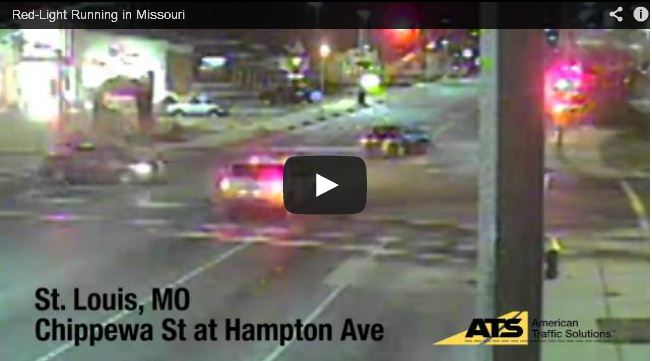 American Traffic Solutions has released video of some of the crashes caught on tape in St. Louis. ATS is urging motorists to drive safely this summer. They hope that drivers who view this video will slow down. 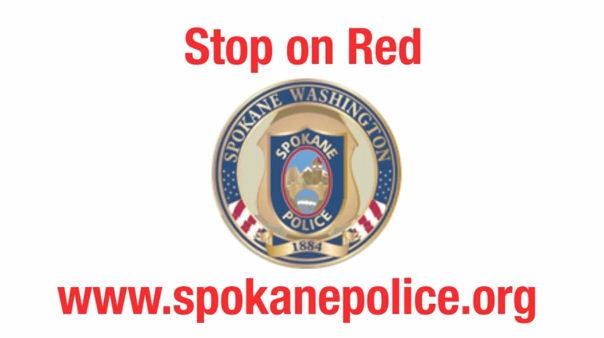 City of Spokane Police Department wants you to stop on red! When it comes to intersection safety play it safe–don’t risk running a red. 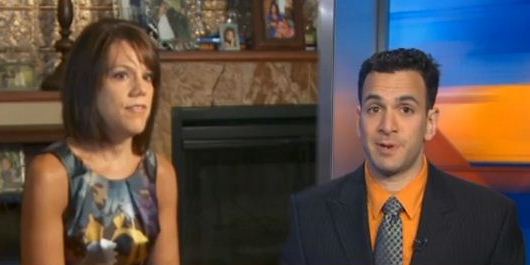 Melissa Wandall, President of NCSR talks about yellow lights and the benefits of red-light safety cameras
WTSP, May 29, 2013

The real victims are the people on the other side of that red light,” she says. “We don’t need longer lights to tell us what to do out there. (Drivers) are trying to find any way they can to make excuses. Lives have been saved. And lives will continue to be saved,” she says.

Albuquerque Police say Luis Briones was having sex with a woman while attempting to drive when he ran a red light and hit another car while drunk.

Michigan’s local governments would have the option to put cameras at intersections to spot drivers running red lights under proposed legislation in the state House. Under the bill, communities would have to put up a sign within 500 feet of the intersection to warn motorists about the camera. Drivers wouldn’t be penalized for citations that result from the camera on their driving record or toward their insurance. 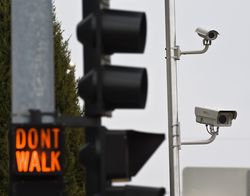 KC is set to renew red-light cameras for five years
The Kansas City Star, May 22, 2013

Five years after Kansas City approved a contract to install red-light cameras, both red-light running and crashes are down at most of those intersections, police said Wednesday.

Montgomery sees decrease in collisions at intersections with red light camera
AL.com, May 23, 2013

The city of Montgomery has seen a decrease in collisions at intersections monitored by red-light safety cameras since 2008, a trend Montgomery Mayor Todd Strange characterized as a sign of changing driving habits. 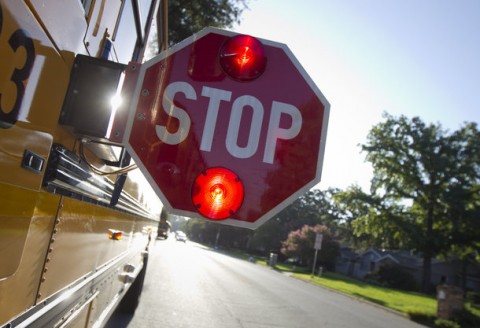 American Traffic Solutions is honored to announce that a couple long-standing clients have chosen to extend or renew their road safety camera programs with ATS. Kansas City, Missouri, whose program began in June 2008, will continue its system under a new five-year contract. Also, Littleton, Colorado renewed their program and will continue for two years.

“The cameras are helping to make our communities safer than we ever thought possible. Also the cameras take both still shots and videos and have been used throughout the country to aid in police investigations that result in taking criminals off our streets. When communities embrace new technology and recognize the benefits, all citizens benefit.”

A retired police detective talks about the benefits of red-light safety cameras.

“For me, it’s never about the money. If these cameras are the cause of lower crashes at these problem intersections, then that’s always been the goal.”
Chief Kim Bogart, Interim Police
Tampa Bay Times, May 24, 2013