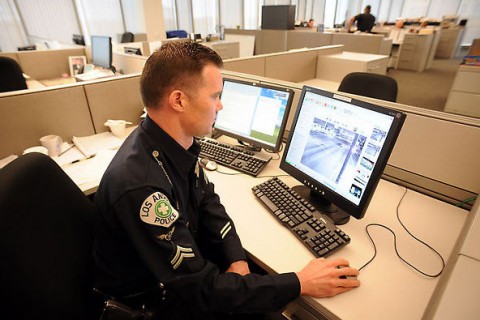 The Los Angeles City Council decided today to keep the city’s red-light camera program on life support, sending the issue to the Budget and Finance Committee for more discussion about its cost.

A unanimous Monroe City Council has decided to mount a legal challenge against an initiative that seeks to give voters here a chance to weigh in on traffic-enforcement cameras. The city now will seek a court order to block the measure from appearing on a ballot.

Cinnaminson Township, which has already approved ATS as its vendor, continued its p﻿ursuit of red-light cameras at selected intersections on Route 130 and Route 73 with the adoption of an ordinance to change the municipal code. 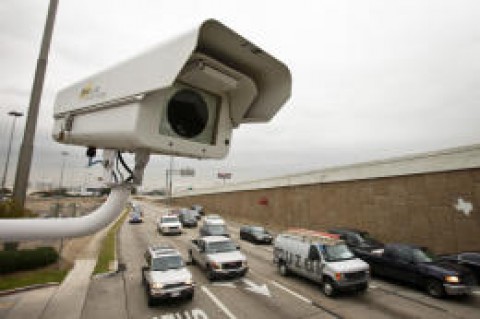 A federal judge axed a popular voter initiative that would have banned the use of red-light safety cameras in Houston (above photo), finding that the proposition was actually an untimely referendum.

The National Coalition for Safer Roads (NCSR) commends the U.S. Conference of Mayors for passing a resolution Sunday strongly supporting the use of red light and speed safety cameras. This important technology helps reduce injuries and fatalities on the nation’s roadways. View resolution.

ATS signed separate agreements this week to bring red-light safety camera programs to the Florida town of Medley and the city of Sarasota. 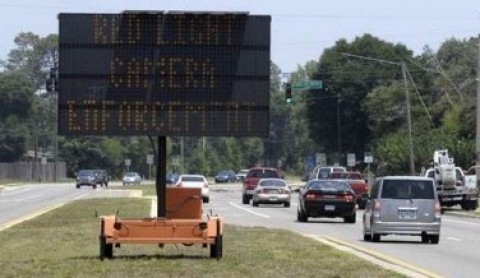 Pensacola News Journal photo
Motorists caught running red lights in Milton, Florida, (above photo) will receive a warning notice up until July 15, when police officers will begin issuing $158 tickets based on their review of evidence captured by red-light safety cameras.

With the invalidation of last year’s red-light camera vote by a federal judge, Houston officials have a rare opportunity to undo a mistake that has cost the city millions of dollars while undermining public safety.

As the Los Angeles City Council prepares to vote this week on the future of the city’s critical traffic safety camera program, the Traffic Safety Coalition is outlining 10 reasons why the program should stay. No. 1 — zero fatalities.

We think there ought to be a law that requires every story about red-light cameras to begin with a sentence quoting the most-recent official statistics as to how many people are killed and injured in the United States every year by people who run red lights.

They’re becoming more and more commonplace; cameras placed at intersections to catch people running red lights. But, it’s … humans who still have the final say on what’s technically a violation. 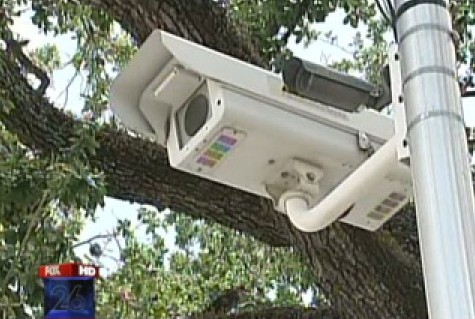 A U.S. District Judge has ruled invalid the election to determine if traffic light cameras should have been removed from Houston roadways.

“I don’t understand why there are people quibbling about revenue. This is about saving lives.”
Bernard Parks, L.A. councilman and former L.A. police chief
San Francisco Chronicle/SFGate.com (California), June 17, 2011

Texas
The portion of red-light running fines in Houston dedicated to hospital trauma centers has amounted to $9 million since the red-light safety cameras were activated in 2006. SOURCE: Houston Chronicle, June 21, 2011.