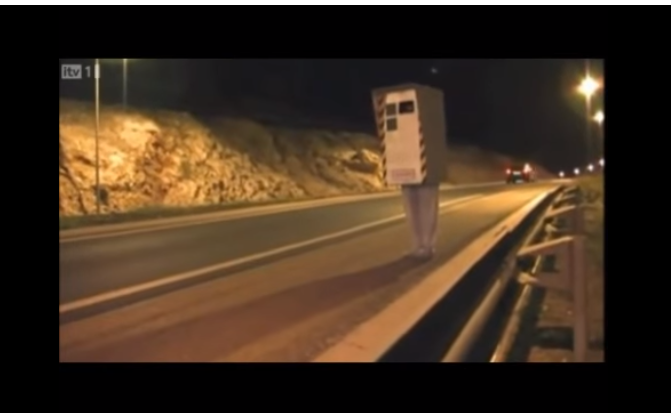 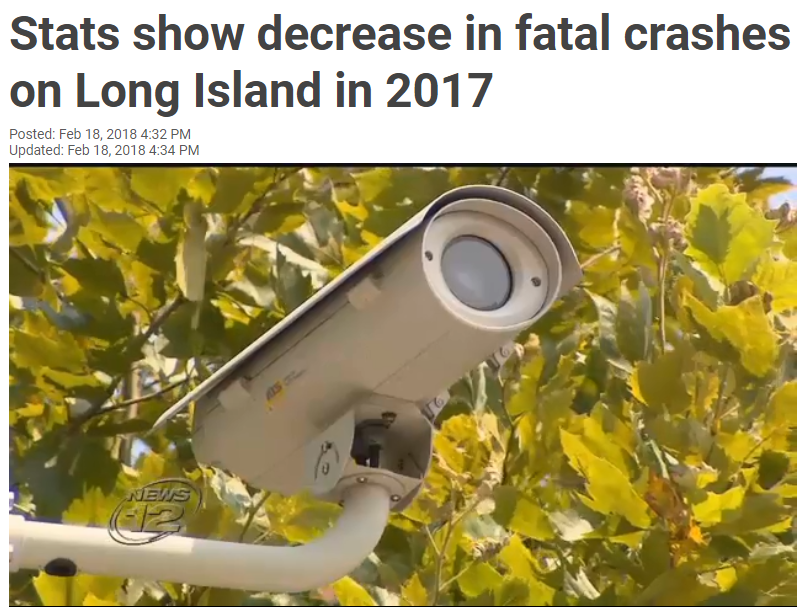 Earlier this month, the White Plains Common Council approved the implementation of a demonstration program by American Traffic Solutions, Inc. to install and operate traffic control signal photo violation monitoring devices at some of the more dangerous intersections for pedestrians in the city.

Police in York County are asking for help to identify a driver who passed a school bus while the bus was stopped and had red lights flashing. 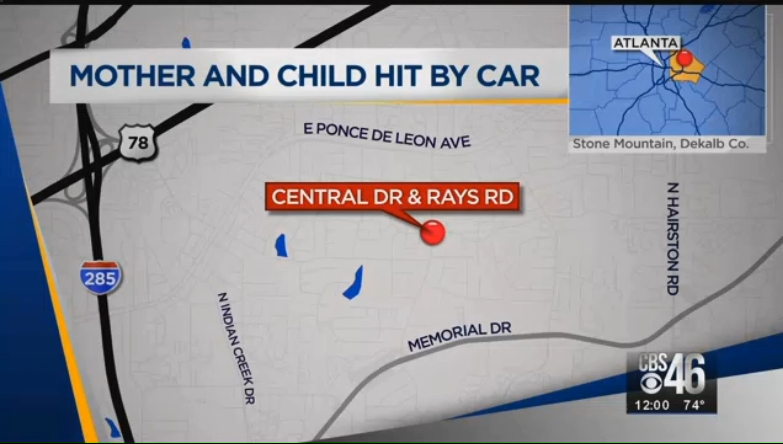 An 8 year-old girl struck by a vehicle while crossing the street to get on the school bus in Stone Mountain early Friday morning has passed away from injuries sustained in the crash. 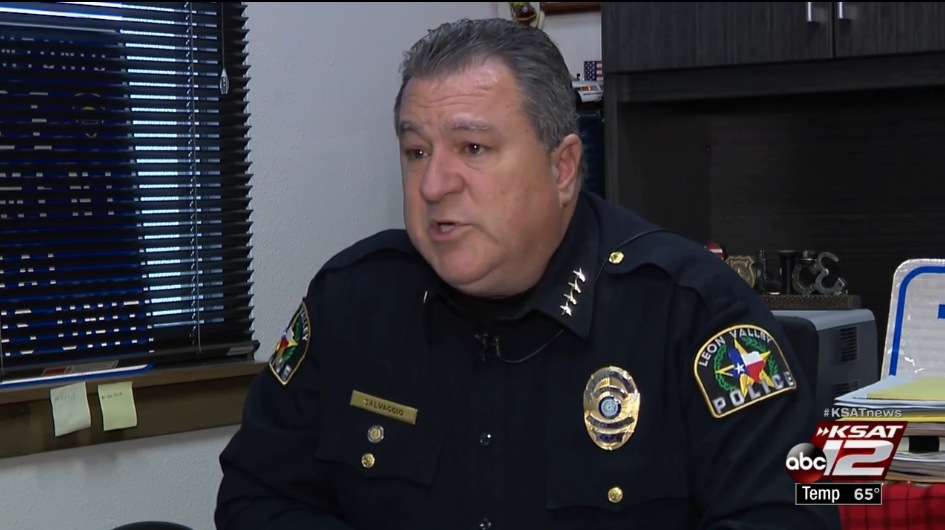 Drivers going through Leon Valley beware: The grace period for those who run red lights is coming to an end. 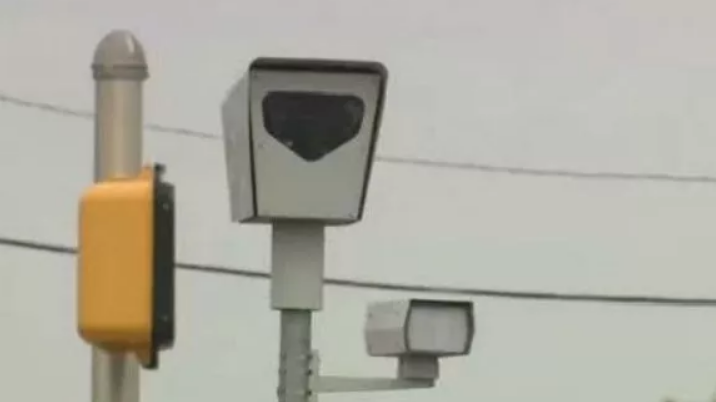 A House committee on Wednesday gave a yellow light to a bill that would ban automated traffic cameras statewide. 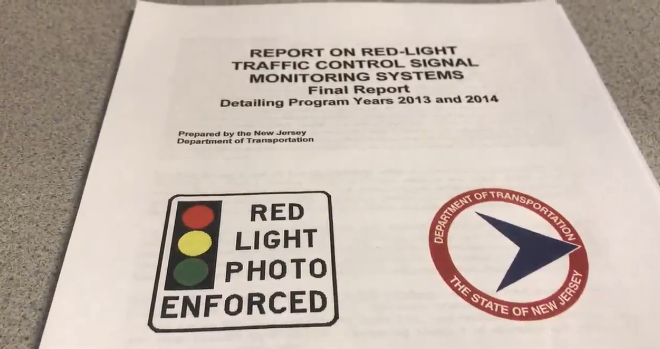 Six months after New Jersey turned off all its red-light cameras, the engineer in charge of the experiment was sure that reviving and improving the system could help stem the rise in pedestrian fatalities — as well as the deadly right-angle crashes it was designed to prevent. 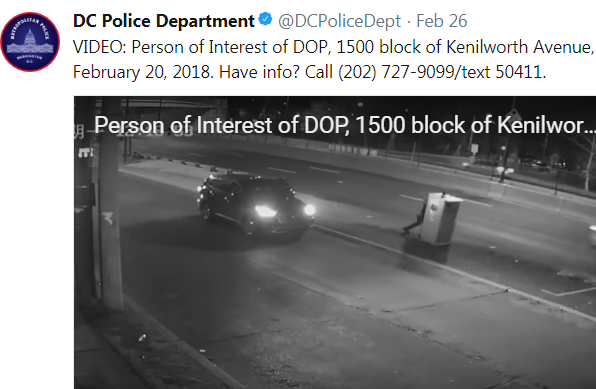 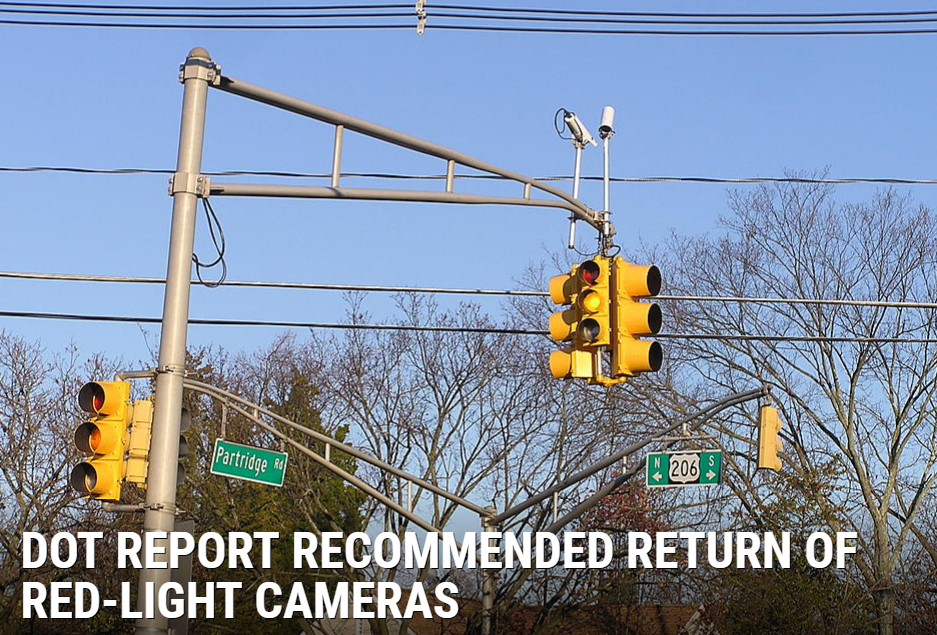 There were some good things that red light cameras did for drivers, according to a state Department of Transportation report that was never released after the test program was ended in 2014.