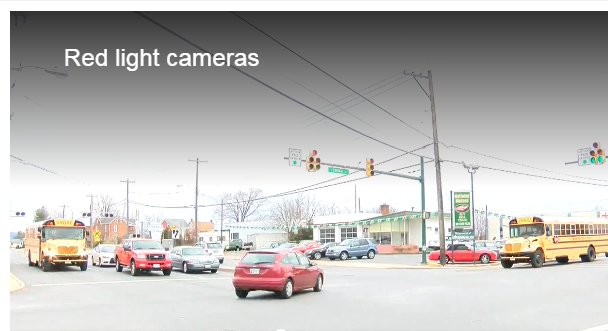 The city of Hagerstown will have its first red light cameras active soon.

“Well they needed to do something,” said Bill McNamee, Hagerstown resident.

Starting February, the city of Hagerstown will have active red light cameras at two intersections of Potomac Street at Wilson Boulevard and Virginia Avenue at Burhans Boulevard.

“I hope it will be safer,” said McNamee 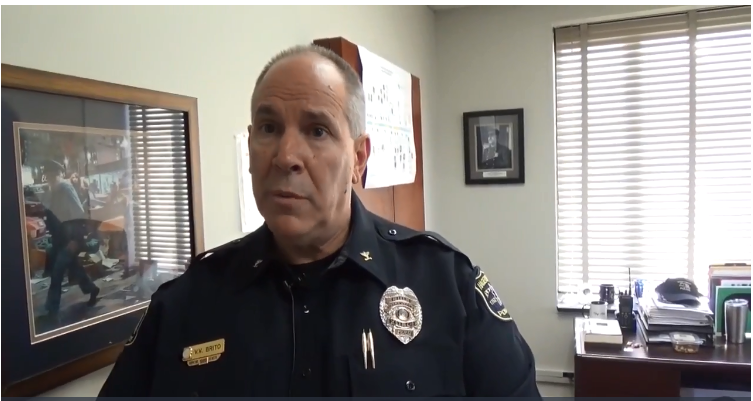 Even if drivers don’t feel like they have enough time to get through a big intersection, the city of Knoxville engineers who manage those traffic lights and red light cameras say it’s a reasonable, standardized amount of time. 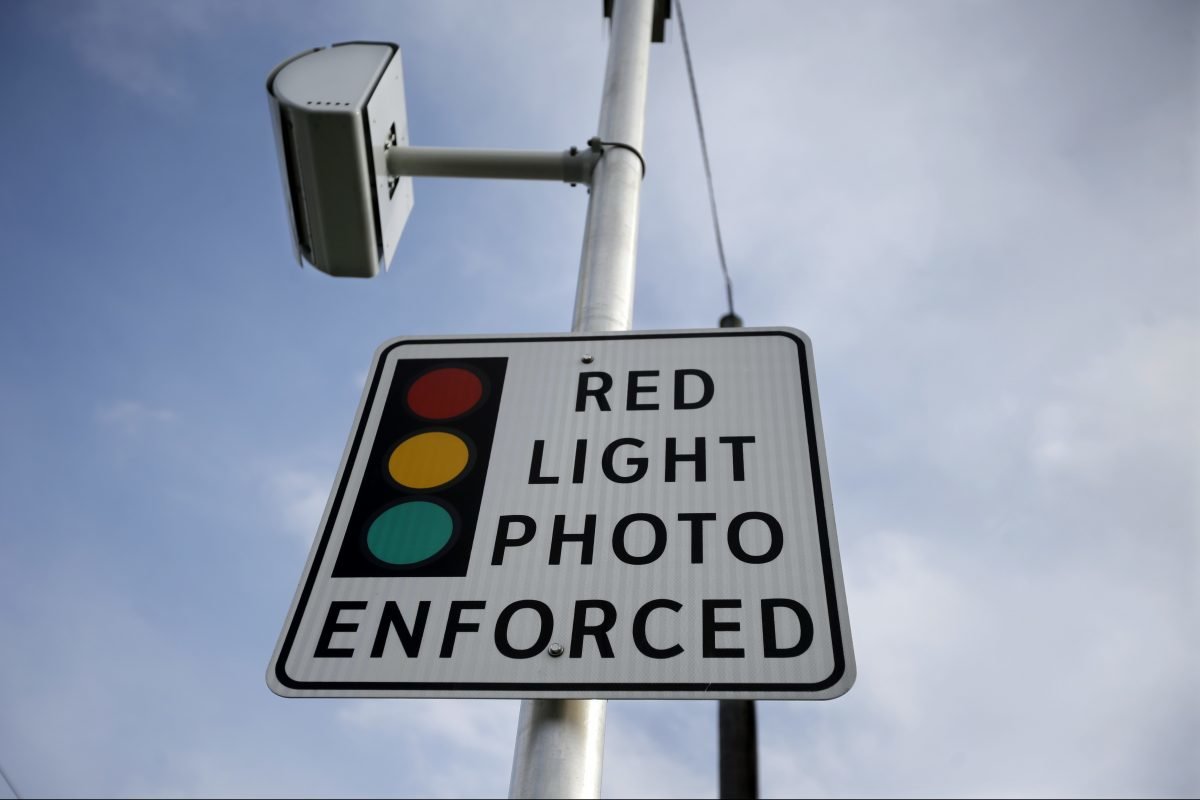 Philadelphia planners hope speed cameras will play a significant role in the city’s effort to make streets safer, but first, the technology needs to be legalized.

The path to legalization might be a rough one. 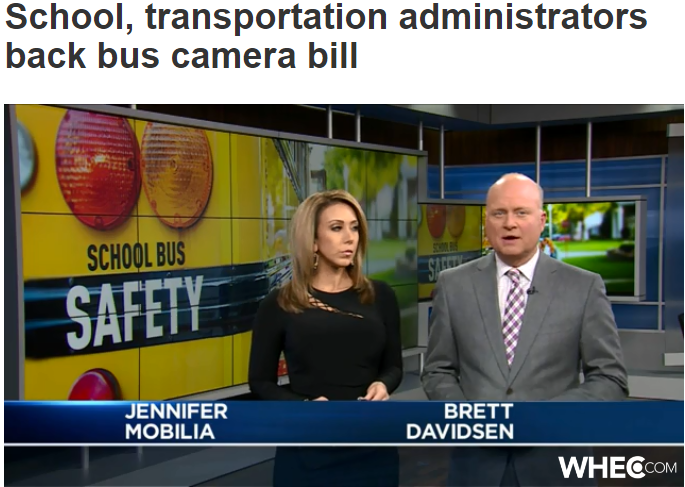 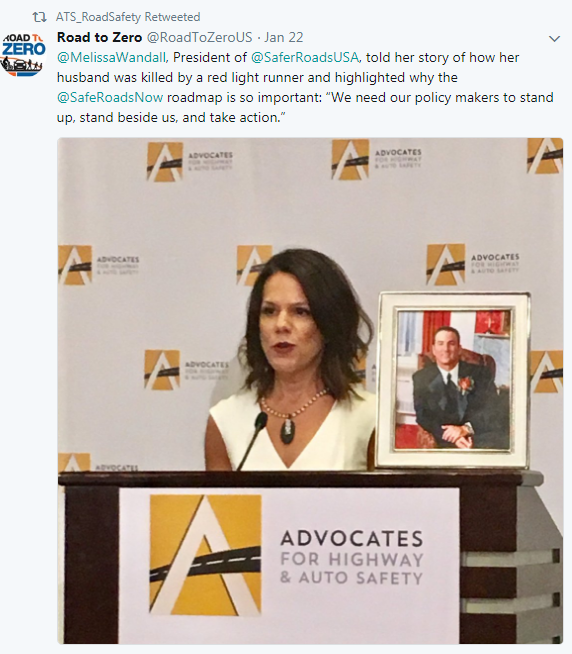 I am sick and tired of people thinking that getting caught committing a crime is an invasion of their privacy. Traffic light cameras are no different than any other security camera that guard and protect our safety every time we go to a bank, shopping center, convenience store, pumping gas or drive into their parking lots.