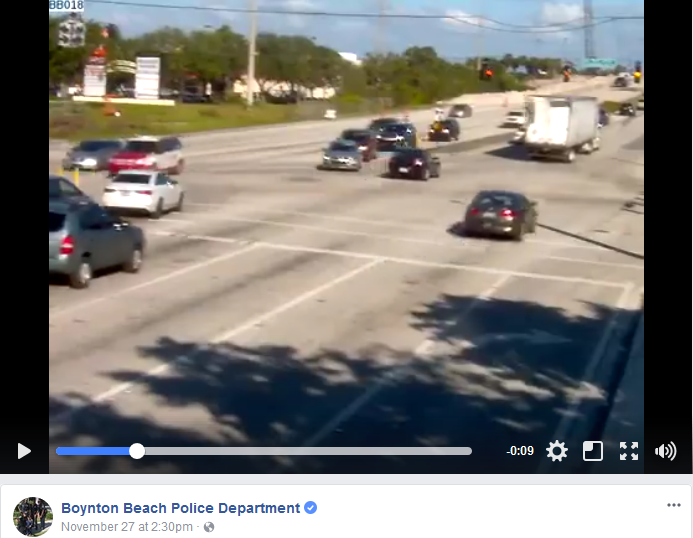 This could’ve been a very bad traffic crash. Watch as a driver completely ignores the red light at Woolbright Road and Southwest 8th Street and almost plows into an SUV.
We routinely share videos of red light camera violations in the hopes of creating a constructive dialogue about the dangers of distracted driving. We all need to slow down, put away the cell and pay attention to everything going on around us. Lives depend on it.
#slowdown #savinglives #distracteddriving #redlightcameras #bbpdpride

Check out the CBS News coverage on the video here. 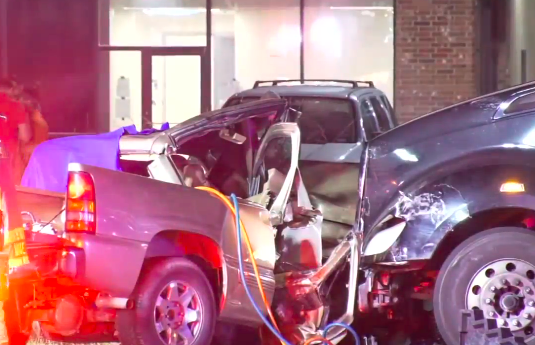 Texas police say that a truck driver ran a red light before crashing into two passenger vehicles in the Houston suburb of Humble early this morning. 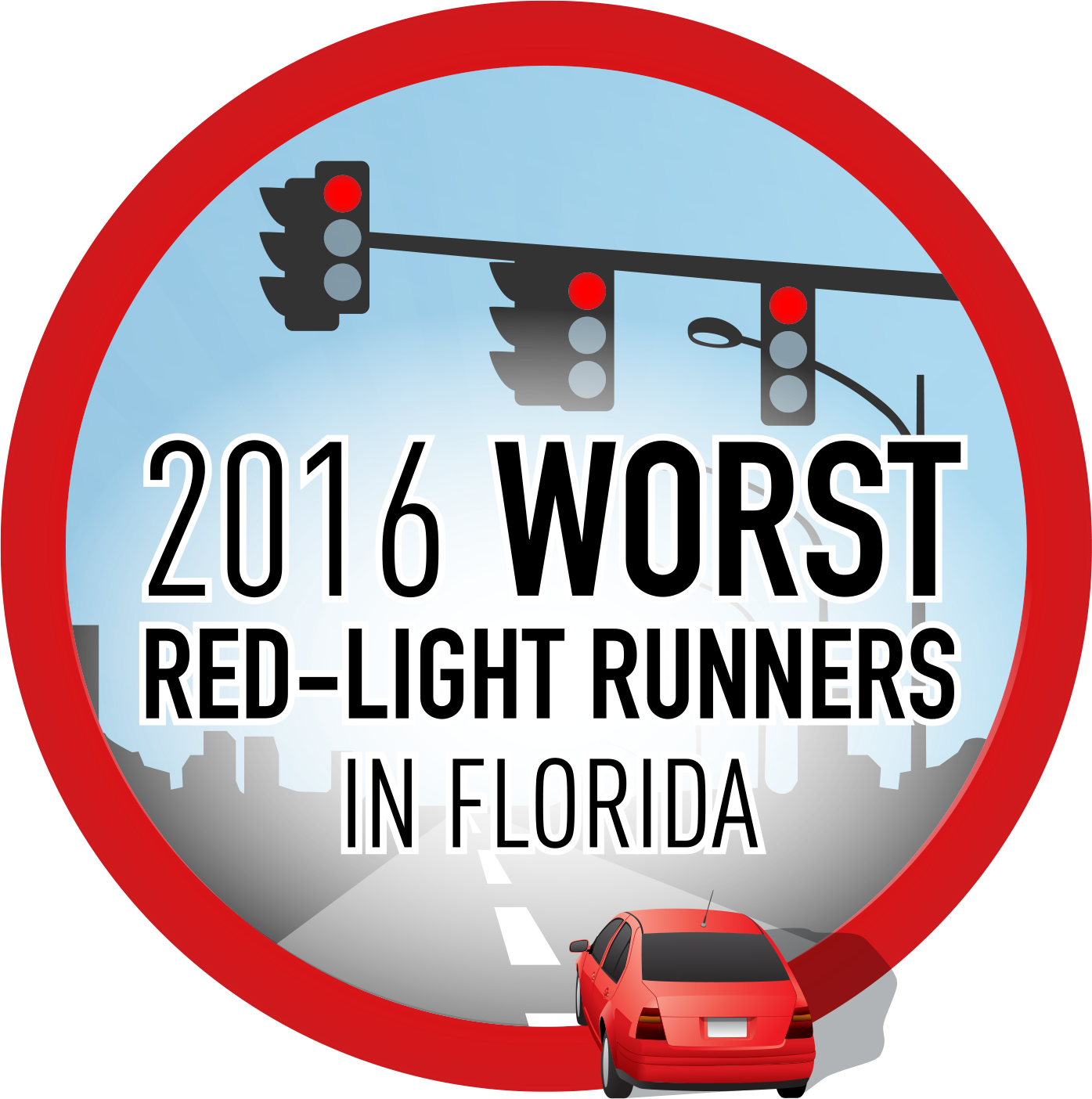 Castillo said he has seen the driving behavior improve citywide, likely because drivers know the city has the cameras. “It’s about improving driving behavior,” he said. “Most people don’t like it, but understand it’s a necessary thing, not just for their safety but for others as well. 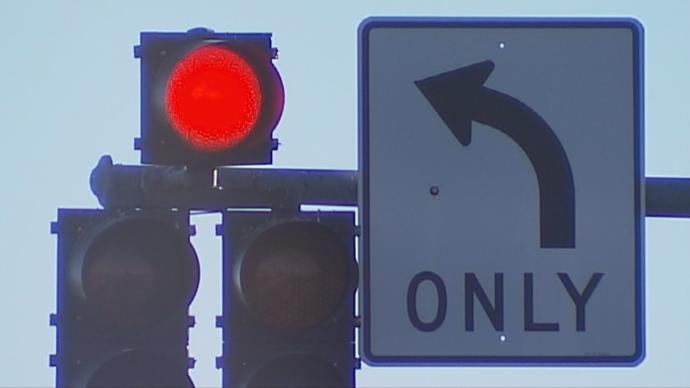 “It allows us to focus down on intersections that have the most serious crash potential based on history and being able to set up cameras, making the public aware and just getting folks to slow down and pay attention,” Springs police spokesperson Lt. Howard Black said of the proposal.

While community members had a town hall meeting to talk about reckless driving Wednesday, a high-speed chase ensued on Milwaukee’s far north side at the same time.

“The dangerous driving, there’s too many accidents….The speeding, the disregard for stop signs and stop lights,” said Larry Jeter of Milwaukee. 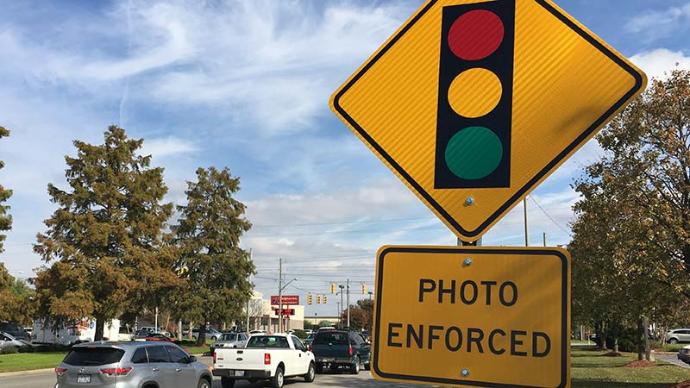 The Greenville Police Department is ending its warning period Tuesday and will begin issuing citations on Wednesday for people caught on red light cameras. 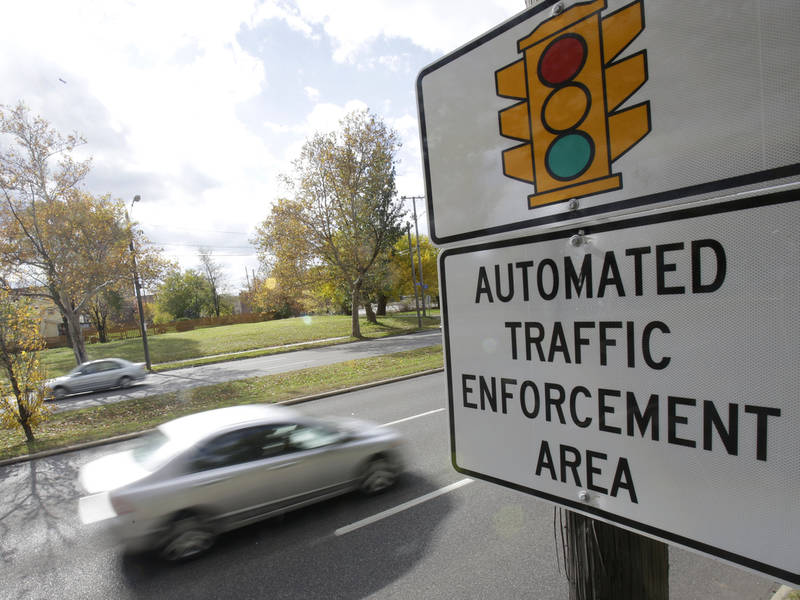 The death of a 14-year-old delivery boy in the South Slope has renewed calls for automatic traffic enforcement cameras across New York City. “Even if it turns out that Edwin was crossing against the light, what seems irrefutable is that the car was going at an excessively high rate of speed,” White told Patch. “And in those kinds of situations the driver can and should be held accountable for those actions.” 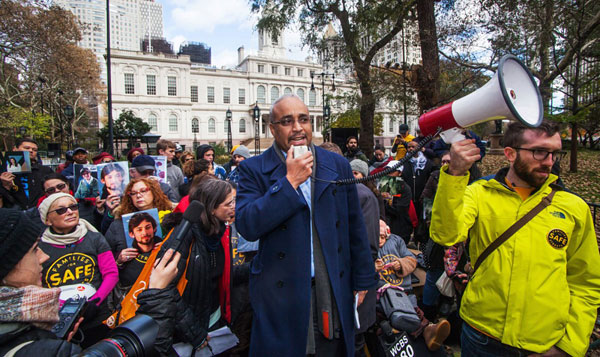 More than 300 New Yorkers, including the families of traffic crash victims, elected officials and community leaders, held a massive rally Sunday by bicycling from all five boroughs to the Hudson River Greenway, site of last month’s attack on cyclists and pedestrians, and into City Hall Park.

The rally, in honor of the World Day of Remembrance for Road Traffic Victims, drew attention to Vision Zero’s progress and demanded that Mayor Bill de Blasio and Gov. Andrew Cuomo take immediate action to reduce risk faced by cyclists and pedestrians.

From speed limit reductions on city streets to automated photo enforcement, the City of Seattle is cracking down on speeding. KIRO 7 spoke to Capt. Eric Sano of the Seattle Police Department about speed enforcement.

Pitt County Schools staff is considering a plan to move forward with bus arm cameras to help combat drivers who pass stopped buses, an administrator told Board of Education members. With 220 buses transporting more than 12,000 students across 13,000 miles per day, board members said that student safety was the biggest concern.

The school system currently receives proceeds from the City of Greenville’s new red light camera system, which fines drivers $100 if they run red lights and five major city intersections where cameras have been installed. 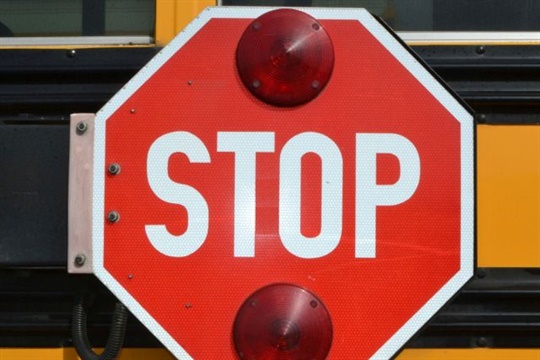 A new resource from Safe Kids Worldwide gives guidance on how to advocate for stop-arm cameras on school buses. Safe Kids Worldwide is a nonprofit that works to protect kids from unintentional injuries, which is the No. 1 cause of death for children in the U.S. 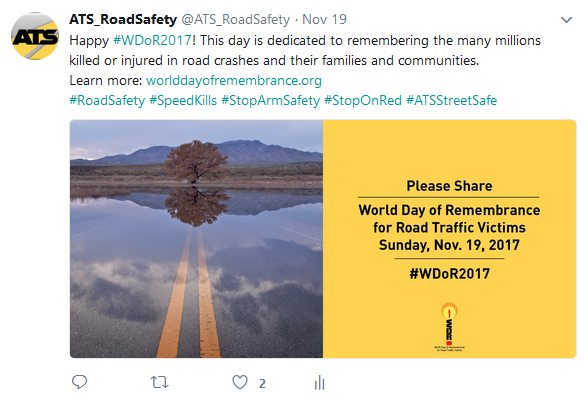 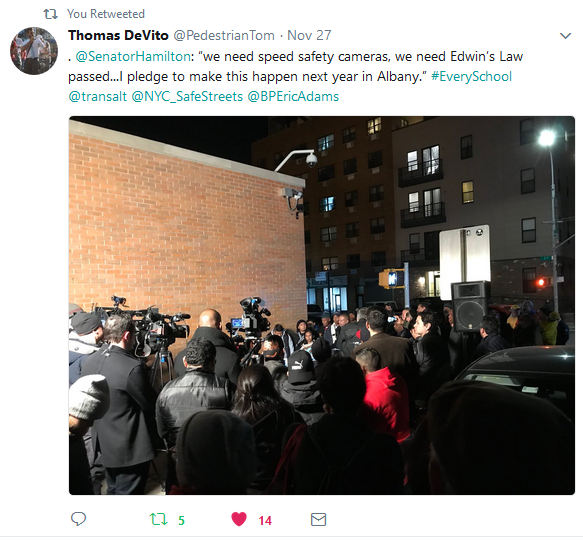 American Traffic Solutions (ATS) Chief Financial Officer (CFO) Tricia Chiodo has been named “CFO of the Year 2017” by the Arizona Chapter of the Financial Executives International.  The award was given in recognition of her financial stewardship and leadership excellence in her role as CFO at ATS.

American Traffic Solutions (ATS) has partnered with Laser Technology Inc. (LTI) to develop and launch ATS StreetSafe, a hand-held laser device designed to protect communities from the dangers of speeding by providing an efficient, safe and effective way of enhancing enforcement. Speeding is one of the leading causes of traffic fatalities in the U.S. Combined, ATS and LTI currently partner with more than 100 municipalities nationwide to provide speed enforcement technology. 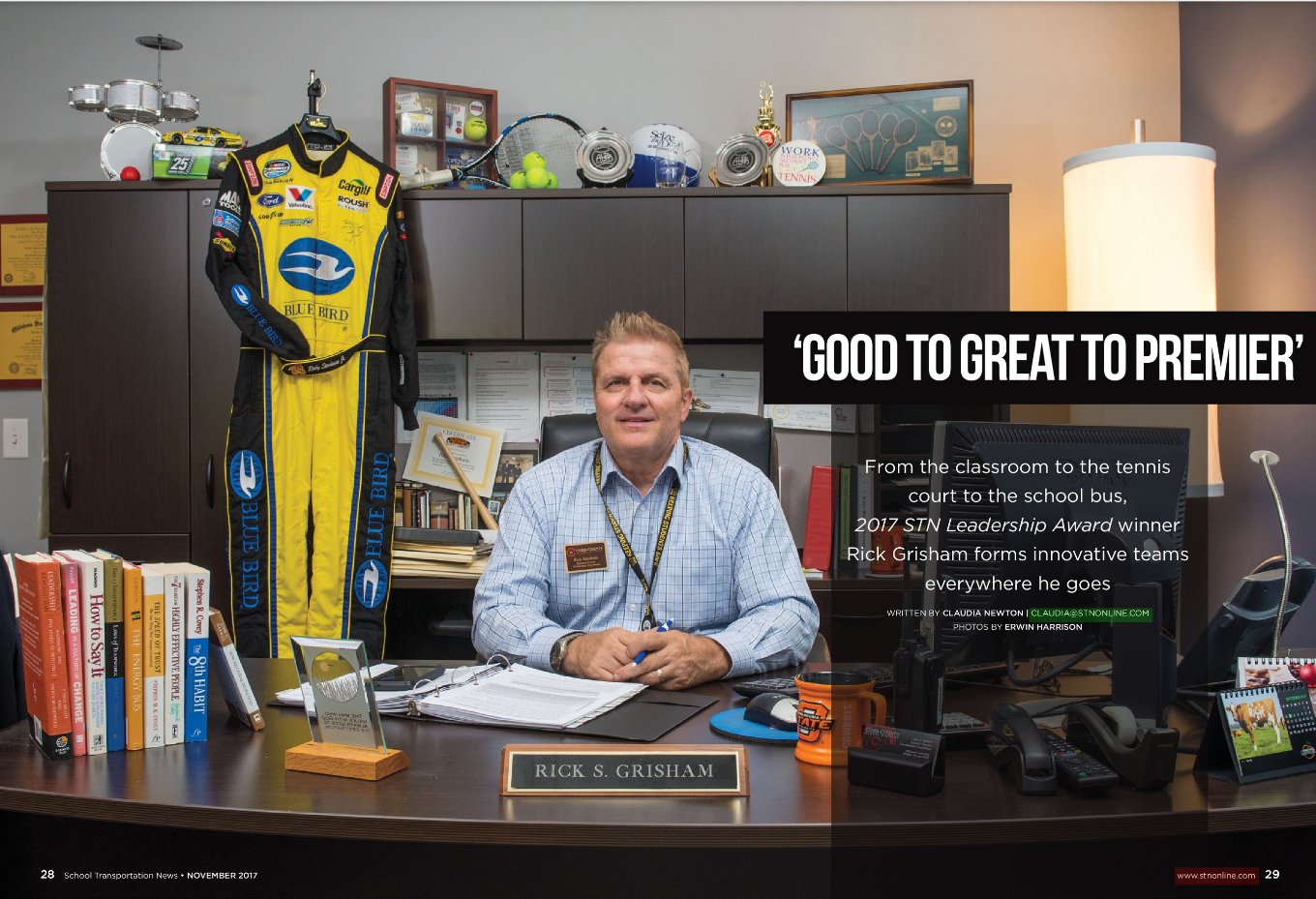 ATS is proud to congratulate Rick Grisham of the Cobb County Schools for winning the 2017 School Transportation News Leadership Award!