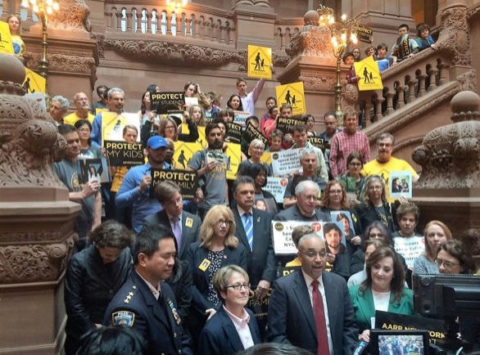 The city’s speed camera program in school zones would be greatly expanded under legislation introduced in Albany. Dozens of street safety advocates joined state Sen. Jose Peralta as he proposed adding 610 cameras, up from the current 140 school-zone locations citywide, in an effort to crack down on speeding. “This bill will save lives and make our streets safer for everyone,” Peralta said.  (Times Ledger image courtesy of Sen. Jose Peralta’s office) 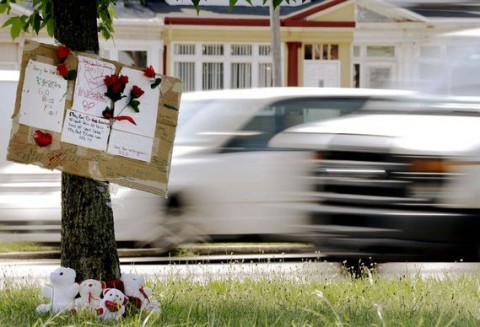 A bill that would allow the city of Philadelphia to place speed enforcement cameras along Roosevelt Boulevard has cleared its first hurdle in the state House. Rep. John Taylor, who sponsors the bill, insists the measure is not about revenue but is about increasing safety on an artery that represents less than a half-percent of Philadelphia’s roadways, but accounted for 13 percent of traffic fatalities over a five-year period.  (The Inquirer/AP image by Matt Rourke) 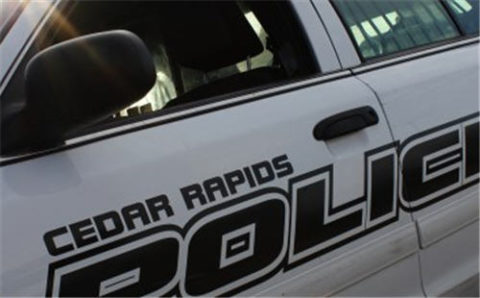 Police Say Speeding Has Increased Since Cameras were Removed
KGAN-TV CBS 2 (Iowa), May 17, 2017

The Cedar Rapids Police Department says that speeding along the I-380 S-Curve has increased since speed cameras stopped issuing tickets earlier this month. Police found a 79 percent increase in the number of vehicles speeding at 67 mph or greater, increasing from 11,250 to 20,133. (City of Cedar Rapids image)

A city advisory committee has endorsed the Santa Fe Police Department’s pitch to revive the use of unmanned speed-monitoring equipment to ticket motorists caught on camera driving too fast on city streets. 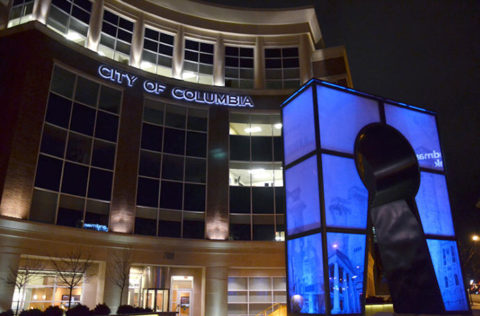 The Columbia City Council recently approved the Vision Zero Action Plan, nearly three years after the issue of pedestrian safety was brought to its attention. … Included in the plan is the analysis of data and reintroduction of discussion about using red light cameras as enforcement strategies. (Bogageblog image by Jacob Bogage)

A driver was transported to the hospital after a car slammed into her vehicle in the middle of State Street in Hurricane on May 19. “Multiple witnesses at the scene said the light turned red while the Mustang was still in the middle attempting to clear the intersection,” Hurricane Police Officer Spencer Lundell said. “But the Toyota entered the intersections on a red light and struck the Mustang before she could clear it.” 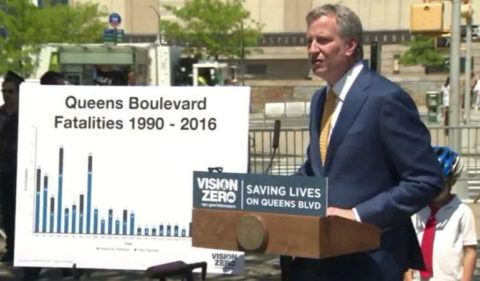 For more than a quarter century, Queens Boulevard has been nicknamed ‘The Boulevard of Death;’ that’s all changed. Mayor Bill De Blasio was on the boulevard touting a significant reduction in fatalities along the thoroughfare. He claimed the increased safety was the result of his Vision Zero pedestrian plan. “We can control enforcement by police,” he said, and listed other factors over which his Vision Zero Plan has control, including traffic cameras. (WPIX-TV Channel 11 image) 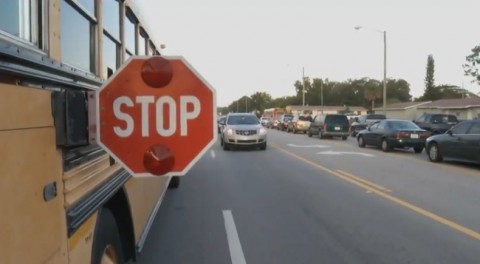 An 8-year-old Cocoa boy suffered a broken leg after being struck by a car that reportedly drove around a stopped school bus, according to the Florida Highway Patrol. … Troopers say the school bus was stopped with its lights on and stop bar activated. “A car just came out of nowhere and he didn’t stop and he hit my son,” the mother said. See related article on Space Coast Daily. (Palm Beach County Sheriff’s Office image)

Child Hit by Vehicle after Getting Off School Bus
Times Recorder (Ohio), May 15, 2017

A Coshocton County child was hit by a vehicle after getting off a Tri-Valley school bus on County Road 14, according to Todd Shroyer, director of the Coshocton County Emergency Medical Services. The child was taken to Genesis Hospital in Zanesville with non life-threatening injuries. 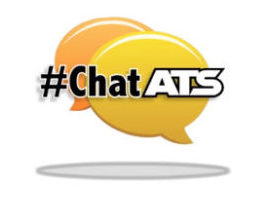 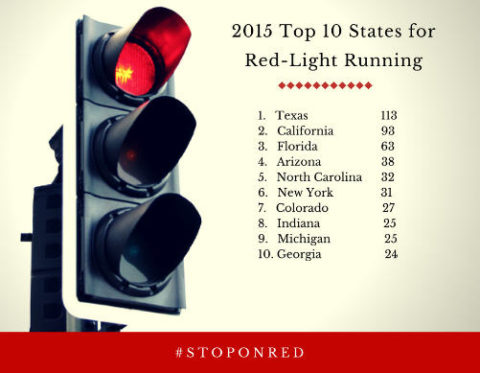 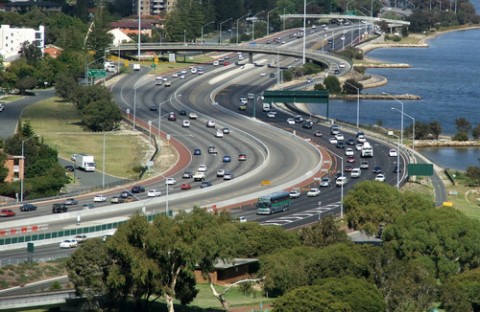 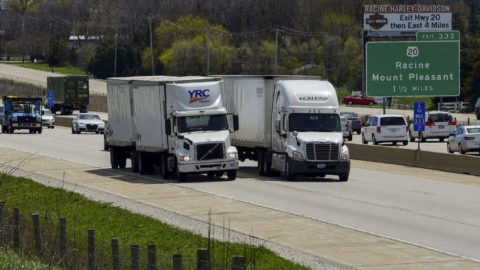 State leaders are still at odds over how to pay for roads in the next state budget. But consensus is building around tolling interstate highways as a long-range funding solution. This is progress. … A majority of respondents to a statewide Marquette Law School poll — 56 percent — said they are willing to accept tolling to pay for roads. (Racine Journal Times image by Gregory Shaver)

“Under Vision Zero, we have had three successive years of declining traffic fatalities, bucking national trends that show fatalities rising. Speed cameras have been instrumental to our success in slowing drivers down and saving lives — and so we look forward to getting this critical legislation passed this session.”
Polly Trottenberg, New York City Department of Transportation Commissioner, on bill expanding use of school zone speed safety cameras
Times Ledger (New York), May 22, 2017