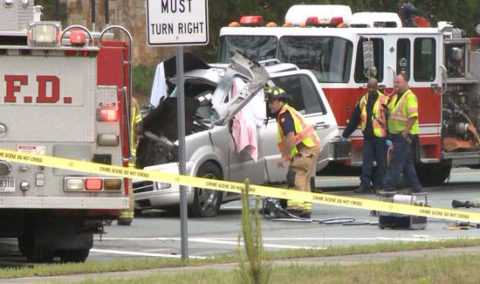 Grief counselors will be on hand at south Fulton’s Langston Hughes High School after a tragic wreck claimed the lives of four students and left a fifth student injured. Fulton County police said the driver of a Lincoln Navigator ran a red light near the corner of GA-92 and Butner Road, crashing into the semi-truck. (WYAY-Radio FM 106.7/FOX 5 Atlanta image)

An increase in traffic crashes and fatalities has Dayton police planning to bring back red-light and speed-detection cameras in the city. Dayton police propose to use 10 fixed camera systems, six hand-held devices and two portable trailer units, restarting a controversial program that was shelved in mid-2015 after the state put tough new restrictions on the use of automated traffic cameras. See related article at FOX 45 Now.

It’s never been done before in Waterloo, but the City Council agreed in principle on April 17 during a work session that the police department should implement red light traffic enforcement. Police Chief Dan Trelka says he’s identified 13 intersections where running red lights is a common occurrence. 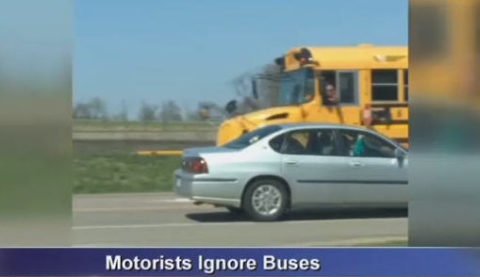 Outside a rural Eagle Lake daycare, parents are seeing a disturbing trend … motorists refusing to stop when school buses are unloading children. And one resident caught it on tape. … In 2016, the National Association of State Directors of Pupil Transportation Services surveyed 2,621 Minnesota school bus drivers, who identified 530 vehicles illegally passing a stopped school bus in one day. (KEYC-TV CBS/FOX 12 image) 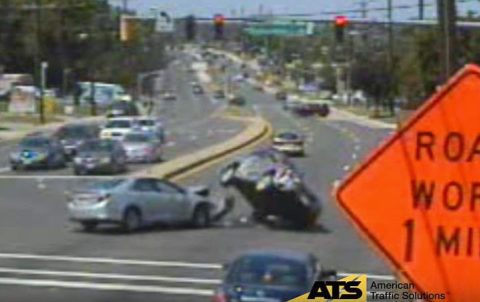 Wilmington city officials and everyday drivers want those behind the wheel to be more aware after the city made four appearances in a red-light crash video.

A driver struck and injured a child by a stopped school bus this morning in Algiers. According to New Orleans Police Department, a juvenile was hit by a car passing a school bus. The juvenile sustained minor injuries. The driver was cited for failure to yield and improper passing of a school bus. 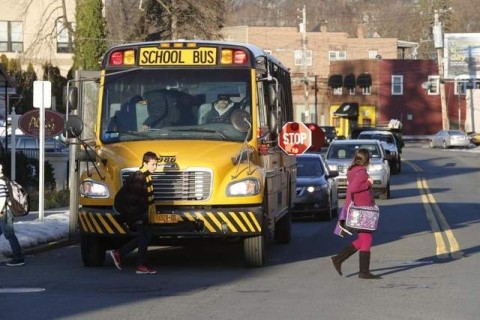 ATS_RoadSafety Retweeted Vision Zero DC @DCVisionZero When you speed, you have less time to react, and the damage you inflict increases. #SlowDownDC #VisionZero 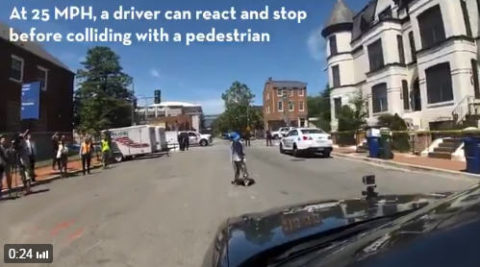 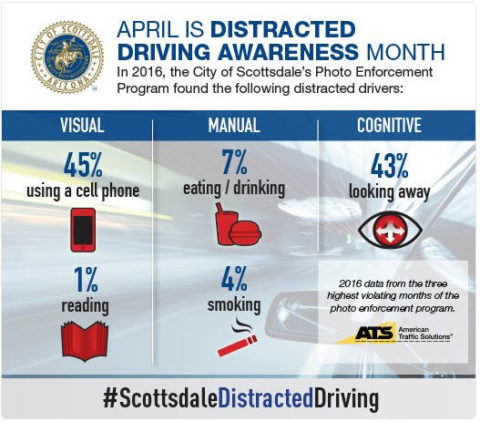 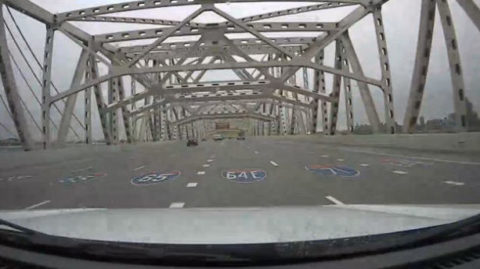 Numbers from the first quarter of the Ohio River Bridges Project show the average weekday crossings on all three bridges in March totaled 89,000, a 12 percent increase since January. RiverLink says $8.6 million was collected in tolls during the first quarter of the year, split evenly between Indiana and Kentucky. … Tolls were levied for the first time in December. (WDRB-TV Channel 41 image) 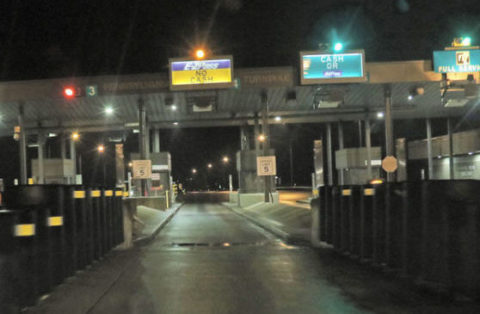 Beginning April 30, drivers on Interstate 376/Beaver Valley Expressway will be charged electronically through their E-ZPass or will receive a bill in the mail after a camera scans their license plate at the toll booth. “The technology and systems for the cashless tolling pilot project on the Beaver Valley Expressway/Toll 376 in Beaver and Lawrence counties have cleared testing,” Turnpike CEO Mark Compton said.  (The Herald image by John Zavinski)

In light of stagnant federal funding and limited capacity for states to increase spending, toll roads will play an increasing role in addressing the funding gap for road and bridge infrastructure needs in the U.S., according to a new report from Moody’s Investors Service. More toll roads and increased tolling in areas with existing traffic congestion and growing economies, population and per capita income. (WFAA-TV ABC 8 image)

Ohio
A 2014 change in state law required a police officer to be stationed at a road safety camera in order for a citation to be issued. Since then, Dayton police chief Richard Biehl said traffic deaths have risen 45 percent, adding that his department could staff 10 proposed camera locations for about eight hours a week only. Source: WLWT-TV NBC 5, April 20, 2017.