Travel Safely and Enjoy the New Year, from ATS
American Traffic Solutions (ATS) asks motorists to be particularly careful while driving on New Year’s Eve and New Year’s Day. This is a dangerous weekend to be traveling on the road. ATS urges travelers to be safe and courteous to one another so that everyone may enjoy the holiday with their friends and family. Start 2017 with a renewed commitment to drive safely and to stop on red. Happy New Year everyone! (All-Free-download.com/Freevectors image) 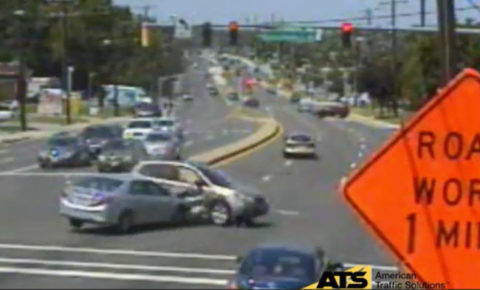 Red means stop. At least, that’s what children and driver’s ed students are taught. But some drivers see red as an invitation to hit the gas. The result can be — unsurprisingly — disastrous as this video from American Traffic Solutions shows us. See related national coverage at Time Warner Cable News  and WTSP-TV CBS 10. (Miami Herald/ATS image) 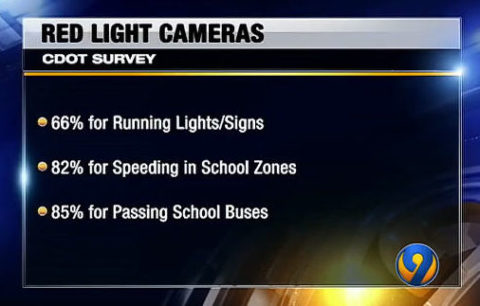 A recent survey by the Charlotte Department of Transportation shows that hundreds of locals support red-light cameras on area roads to catch dangerous driving. … The survey gathered opinions from more than 400 people; support for red-light cameras peaked at 66 percent. (WSOC-TV Channel 9 image)

Red-light runners are driving Christopher crazy. He told us, “I find myself having to look for red light runners before proceeding on a green light. I wish the city had the funding to place a motorcycle cop at random major intersections.” (KVOA-TV NBC 4 image) 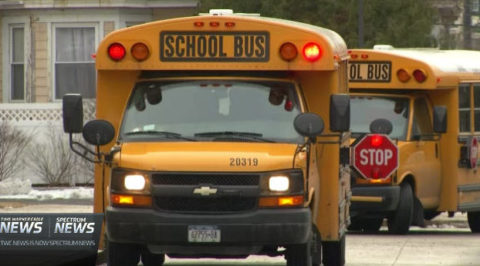 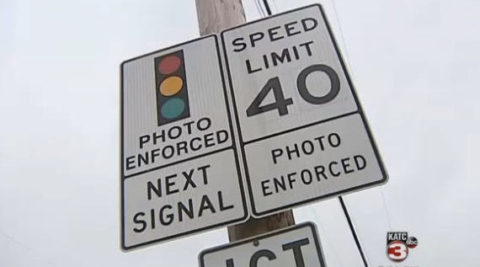 Changes could be coming to red light and speed cameras in Lafayette. The Lafayette Consolidated Government is considering American Traffic Solutions to administer the program. Councilman Bruce Conque said “The hardware that we’ve seen from ATS is totally different technology. It’s the same approach, but the hardware is different.” (KATC-TV ABC 3 image)

If you are notified via e-mail that you were caught on camera running a red light and that you must pay the fine online, state officials warn you not to do it. The Florida Department of Highway Safety and Motor Vehicles says it’s a scam that’s been making the rounds for a few weeks. Spokeswoman Beth Frady said the highway safety department does not send e-mail citations and the agency does not require online payments. 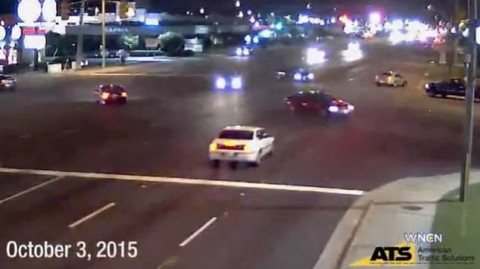 Fayetteville is expected to soon have a total of 15 cameras at 13 intersections. The newest five have been planned for installation by the end of this year or early 2017. As for turning right on red, be sure to stop first. (WNCN-TV NBC 17/ATS image) 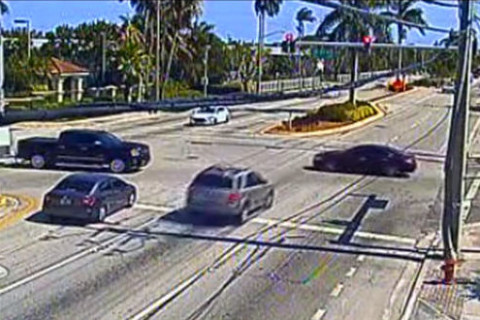 It’s another win for Boynton Beach in the world of red-light cameras — but a loss for those who thought they weren’t going to have to pay their tickets. On Dec. 20, the city’s assistant attorney announced an appellate panel of Palm Beach County’s circuit judges overturned an April 2015 ruling that tossed more than 100 red-light tickets. … “For me personally, it just validates my position that this is not only an issue that promotes public safety, and it’s been proven time and time again to be constitutional,” Commissioner Justin Katz said. (PalmBeachPost.com/Boynton Beach Police image) 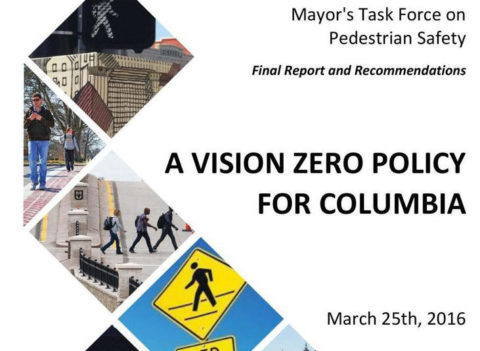 After nearly an hour of public comment and talk among members, the Columbia City Council voted to adopt a Vision Zero policy that commits to reducing the number of traffic deaths and serious injuries to zero by 2030. … The policy requires City Manager Mike Matthes to come back to the council with a Vision Zero implementation plan by April 30. Suggestions presented to the council included hiring a Vision Zero program manager, re-instating the Columbia Police Department traffic unit and using red-light or speed cameras.  (Columbia Daily Tribune image)

The Issaquah City Council unanimously voted to adopts its 2017 budget at the Dec. 19 regular meeting, as well as to create a School Zone Safety Revenue Fund. The special fund will ensure that revenues from speeding violations caught on camera will be dedicated toward education and safety related to traffic and mobility within the city.

A car was just inches away from hitting an Urbandale middle school student as she got off her bus and began to cross the street. District officials say the driver of the car either ignored or didn’t see the extended stop arm and flashing lights. They say this happens far too often. 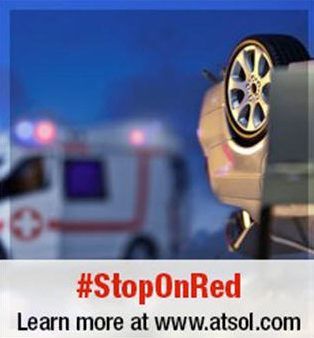 ATS_RoadSafety @ATS_RoadSafety Safety is the responsibility of every driver, every day & every time someone gets behind the wheel of a vehicle. #StopArmSafety #ChatATS. 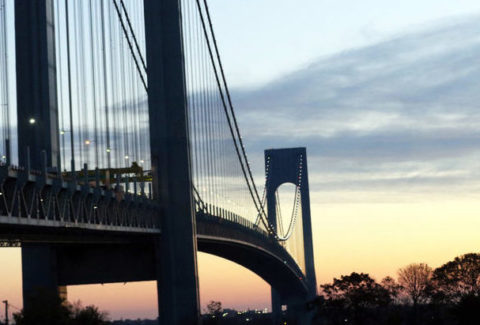 When the MTA switches to a cashless toll system next year, drivers taking advantage of the carpool plan for the Verrazano-Narrows Bridge will use their E-ZPass tags in order to continue getting the discount. Gov. Andrew Cuomo’s initiative, called open road tolling, will eliminate toll booth agents and will include sensors and cameras placed over the highway to read E-ZPass tags and take photos of license plates without requiring vehicles to stop and pay the toll. (Staten Island Advance image by Hilton Flores) 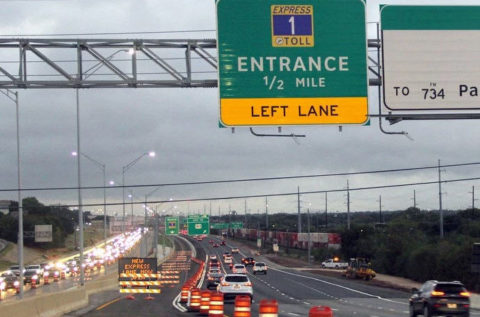