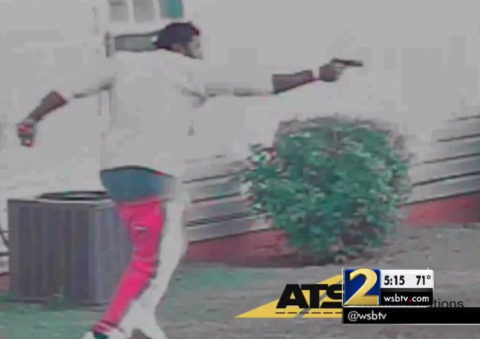 Georgia police are searching for a suspect who fired shots in the middle of a neighborhood near a school bus full of children last week. The school bus driver protected the children and called 911. No one was injured. School bus stop arm cameras mounted on the outside of the bus caught the event on video, which police are reviewing as part of the investigation.  In a separate news release, American Traffic Solutions called the bus driver’s actions “heroic.” Read the release on MarketWatch here. (WSB-TV Channel 2/ATS image) 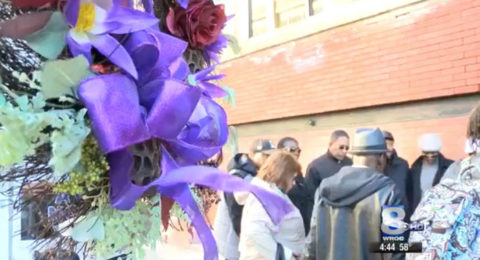 Ten years later, a memorial service was held to remember a Rochester woman killed in a hit-and-run. Bertina Forde was hit and killed on St. Paul Street in 2006. Forde was crossing the street outside her office when it happened. … Since her death, red-light cameras were put up at the crosswalk. Forde would have turned 36 years old on Nov. 14. (WROC-TV CBS 8 image) 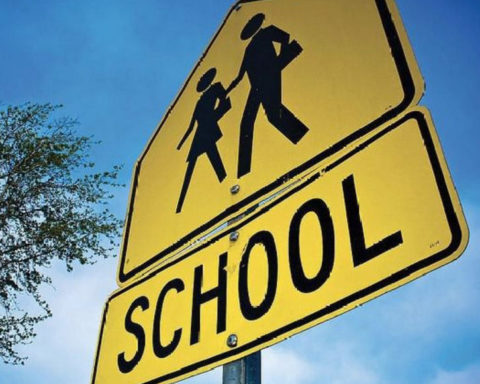 Three more Longview school zones will soon get improved safety features including flashing lights and speed signs to remind drivers to slow down. … A portion of the project’s costs will be paid out of the city’s public safety fund, a pool that came from tickets from photo enforcement cameras and designated for traffic and school improvements. (The Daily News image)

The Issaquah City Council voted 5-1 at the Nov. 7 council meeting to authorize a traffic study of red-light violations at six intersections in the city to determine if it would be beneficial to install red-light cameras to monitor the intersections. American Traffic Solutions, in partnership with the Issaquah Police Department, will conduct the one-month study. 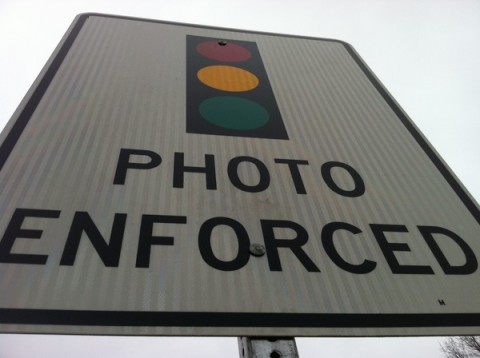 A new study suggests that red-light cameras save children’s lives. The study — presented at the American Academy of Pediatrics national conference in San Francisco — found a correlation between rising traffic fatalities involving children in some states following the termination of red-light camera enforcement there. The study found that serious motor vehicle crashes increased substantially — more than tripling in Houston, for example — after the cameras were turned off. 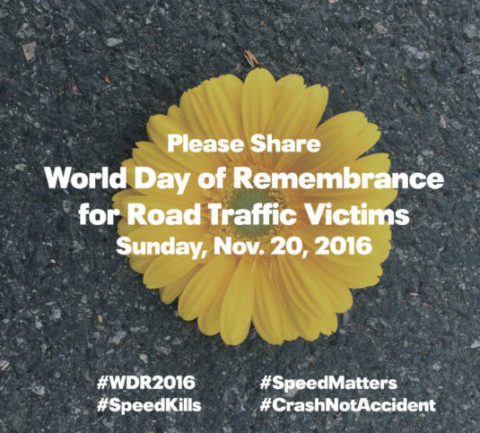 ATS_RoadSafety @ATS_RoadSafety More than 30% of all US traffic fatalities were caused by speeding for the last 10 years. Help spread the message #SpeedKills this #WDR2016 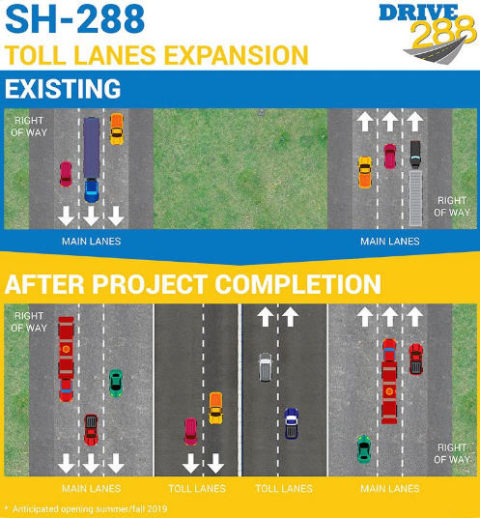 Construction to add new toll lanes to Highway 288 has officially started. The $815 million project is privately funded and is adding lanes from Highway 59 to past the south Beltway. The new lanes are expected to open by 2019. (Drive288/KHOU-TV CBS 11 image)