The Temple Police Department was waiting Wednesday morning for a warrant to be issued for the arrest of a woman who didn’t stop for a school bus unloading children and struck a 7-year-old child, Officer Joe Thomas said. The child was taken to the medical center with injuries that are not believed to be life threatening. 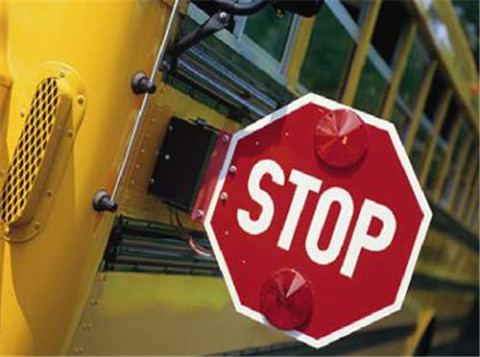 A little boy who was struck by a car while getting off the school bus has been treated and released from the hospital. Meanwhile, police are still looking for the driver that hit him. … Dale Lynch, director of Hamben County Schools, said the collision occurred as the bus was stopped with its stop sign out. Other vehicles stopped, but the driver of a two-door sedan drove around them and the bus, hit the boy and kept driving.  (Elk Valley Times image) 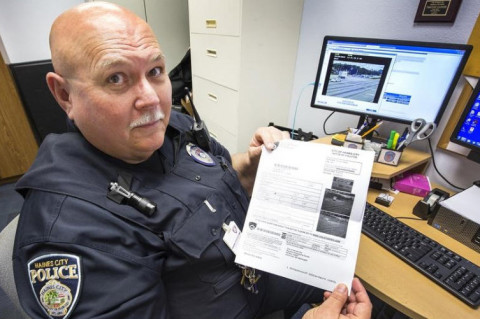 As the enforcement officer for Haines City Police Department’s red-light camera program, Tim Glover said he’s written citations to friends, relatives, ambulance drivers and even other cops. But until now, he’d never faced having to write a ticket to himself. “That was the most expensive Cuban sandwich I’ve ever bought,” Glover said, referencing the lunch trip that led to his ticket. (The Ledger image by Ernst Peters) 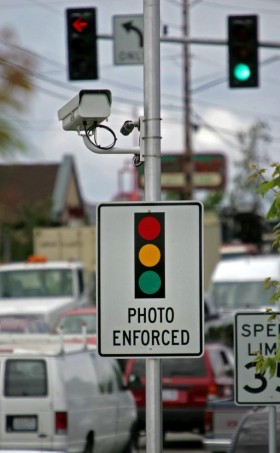 The decision on the future of red-light cameras in Lynnwood could be pushed into January 2018. The City Council recently approved an extension of the current contract into January 2017. At the same time, the council kept open an option to extend the contract for another year after that. (The Seattle Times image by Mark Harrison)

Traffic crash death rates for American children vary widely among states, and safety regulations are a major reason why, a new study suggests. … Researchers found child death rates were higher in states where a larger proportion of crashes occur on rural roads or during the daytime, and in states without a red light camera policy.

More people are dying on the nation’s roadways — nearly 18,000 in the first six months of this year. That’s a huge jump of 10.4 percent over the same time period in 2015. More vehicles on the road, as well as increased numbers of pedestrians and bicyclists, account for only about half of the sharp increase in traffic fatalities. The vast majority could be prevented by wearing seat belts, slowing down and putting down the phone. “Ninety-four percent of crashes can be tied back to a human choice or error. Ninety-four percent! Those are the decisions like drinking and driving, speeding or distraction behind the wheel,” said Mark Rosekind, administrator of the National Highway Traffic Safety Administration. 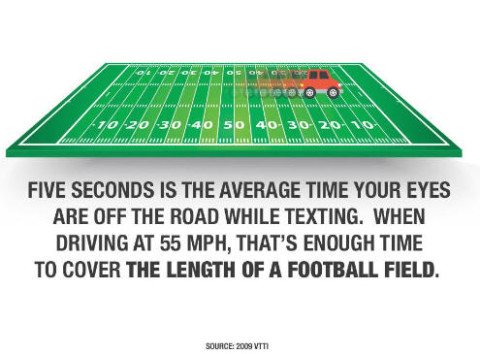 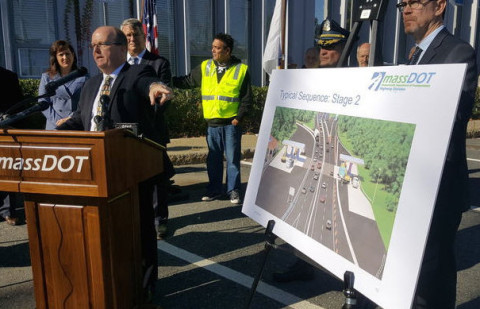 Massachusetts Department of Transportation officials on Monday detailed the timeline for Friday’s switch to all-electronic tolling, a cashless system meant to increase air quality and decrease congestion along the Massachusetts Turnpike. … At 9:45 p.m., it’ll be the end of an era of cash tolls in Massachusetts. The existing E-ZPass Massachusetts system will stop processing transactions at the toll plaza. (MassLive.com image by Gintautas Dumcius)

Recently, New York State announced that it will begin the conversion to 100 percent electronic tolling for several bridges and tunnels in the New York City area. The Erie County Legislature supports expanding this project and outfitting toll plazas in the Buffalo region with the same technology.

Northern Virginia officials broke ground Tuesday on a new park-and-ride lot in Loudoun County that will be partially paid for with Interstate 66 toll revenue. The lot will provide 300 parking spaces. Toll revenues will provide more than $1 million toward the $6.1 million project.