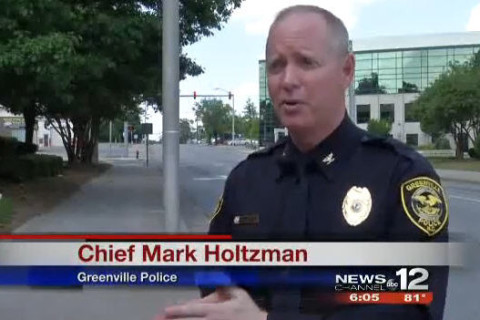 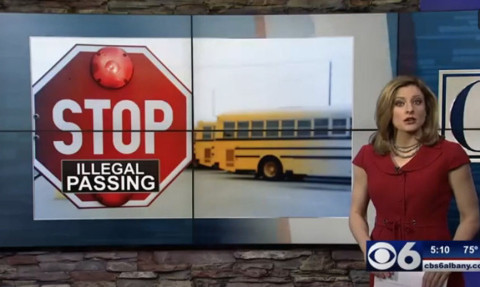 Disturbing footage demonstrates why it’s illegal to pass a stopped school bus. A video shows a student walking off the bus and crossing the street. Moments later a speeding car strikes the youth. The entire time, the bus is stopped, with its lights on and sign out. Luckily the victim survived. A group of state lawmakers are trying to stop these collisions. (WRGB-TV CBS 6 image) 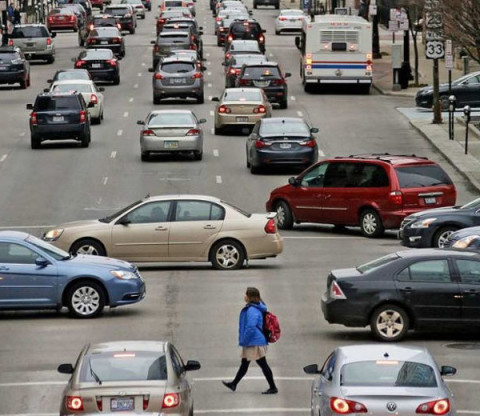 When state legislators passed a de facto ban on red-light cameras last year, municipalities across Ohio cried foul. Officials feared that crashes would increase. So far, they’ve been right — at least in Columbus, according to a Dispatch analysis of crash data from the Ohio Department of Public Safety. (The Columbus Dispatch image by Barbara J. Perenic)

Since it switched on its three red-light cameras in the village in 2010, Plainfield police have seen a change in driver behavior and reduction in crashes. Plainfield traffic Sgt. Eric Munson cited a reduction in total crashes, especially at busy Route 59 intersections, a reduction in injuries and a low number of repeat offenders as examples of the changes.

Dangerous T-bone crashes became less frequent after red-light cameras were installed at intersections throughout the state, transportation officials said in a report Monday, even as the number of rear-end collisions at those crossings increased. Angle crashes, which are the most likely to result in catastrophic injuries or even deaths, decreased 47 percent on the 30 DelDOT monitored red-light camera intersections during the years after cameras were installed. 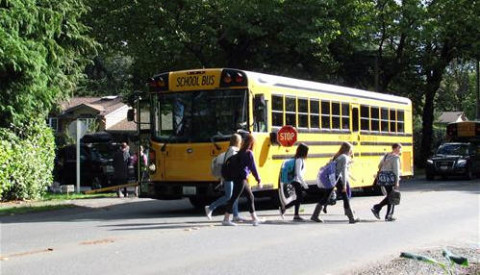 It’s a major concern for parents. We’ve already had two school bus crashes in South Georgia this week, and children were hurt. The bus drivers were not at fault. Both times, it was the drivers of the passing cars. … “This is a big problem the school systems face,” said Kenneth Williams, Dougherty Co. Schools Transportation Director. On a random day in April 2015, 86 cars were documented passing a Dougherty County school bus when the stop-arm was deployed. Williams called that day’s count “typical.” 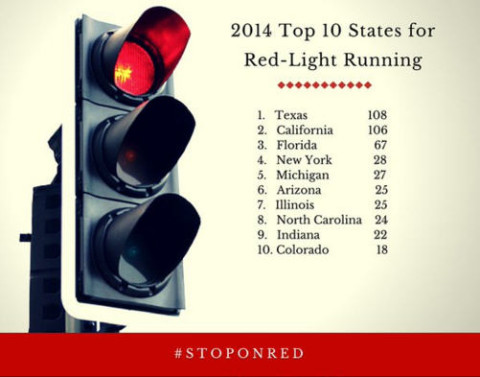 ATS Receives Prestigious Ethics Award
American Traffic Solutions and ATS Processing Services have both been honored and awarded with the Better Business Bureau’s prestigious Torch Award for Ethics. The BBB’s Torch Awards for Ethics recognize companies that display an outstanding level of ethics and integrity in all of their business dealings, and generate a high level of trust among their employees, customers and their communities. “This is a proud moment for all of us at ATS,” said David Roberts, President and Chief Operating Officer. See ATS press release here. View BBB announcement here. 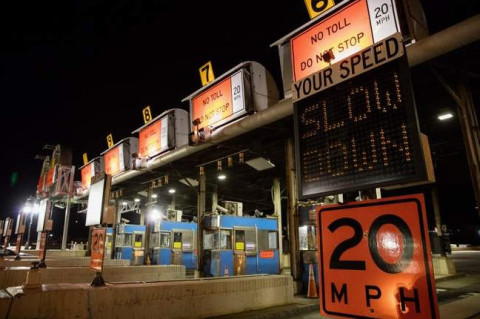 The Thousand Island Bridge Authority is working to connect to the E-ZPass system. When this project is completed, it will be a definite advantage for drivers who need to come to and from Canada and access the Thruway and other E-ZPass routes. … One of the biggest challenges, though, will be how to create a system that can make use of two different forms of currency.

In a recent analysis in the American Journal of Public Health, traffic safety expert Leonard Evans, Ph.D., says that driver behavior is the sole or partial cause of nearly 95 percent of all crashes. Thus, the key to cutting traffic deaths and injuries is to focus more on driver behavior. … Evans believes that sensible traffic laws should be enforced on the basis of proven methods: i.e. speed-detecting radar, red light cameras, and other technology.

In seriousness, though, the cameras do encourage drivers to follow the rules, which makes the city safer for everyone. As long as red-light cameras are routinely certified for accuracy, we see them as a sensible part of advancing technology and a program that the city is within its rights to pursue.

I have read with interest articles about crossing safety, red-light cameras and police targeting those who text while driving. … We need higher penalties, more education and many more traffic cameras. Our police patrols cannot be everywhere.

When I read the recent Gazette article regarding our state legislators voting to ban red-light cameras, it left me dumbfounded. … How is “personal privacy” violated by a camera in a very public venue? … Personally, I want to see law enforcement have every tool necessary to keep our roads and highways as safe as possible.

“I’d say the program is successful. We have had a reduction in the total number of crashes this (red-light camera) program is targeting.”
Adam Weiser, Safety Programs Manager with Delaware DOT
The News Journal/delawareonline (Delaware), April 26, 2016