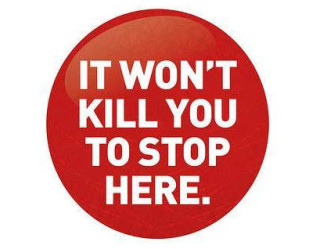 Today marks the conclusion of Red-Light Running Awareness Month 2016 in Arizona. Don’t let the day pass you by without making a conscious effort to be a more careful driver. Even better, make it a daily habit starting today. Red-light running is preventable. It only requires drivers to abide by the traffic laws already in place for the safety of everyone. For information about local groups working to stop this dangerous behavior, visit the nonprofit Red Means Stop Traffic Safety Alliance. Gov. Doug Ducey presented the Alliance with his proclamation declaring March to be Red-Light Running Awareness Month in Arizona, which is the fourth highest state in the nation for red-light running fatalities. American Traffic Solutions urges drivers to be careful on the roads at all times. 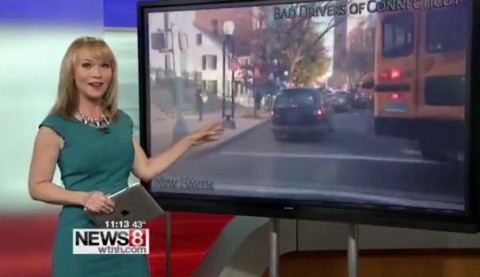 Connecticut drivers may want to think twice about speeding up through a quickly changing yellow light. Along with police and traffic cameras, other drivers are now watching and rolling video. “There’s always someone running a red light or cutting someone off,” said Wendy Legault. … She says she does not send her videos to police, just puts them out on the Internet to raise awareness. (WTNH-TV Channel 8 image)

A report meant to guide the city of Columbia toward safer roads and sidewalks for pedestrians recommends the city pursue red-light and speed cameras, reduced speed limits throughout the city and add additional police officers. Top among the report’s 16 recommendations is the call for the city to adopt a “Vision Zero” policy citywide. The strategy aims to reduce traffic deaths and injuries to zero through street design, education and enforcement. 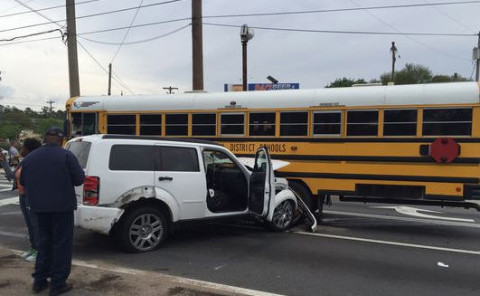 Tallahassee Police Department spokesman Officer David Northway said a vehicle ran the red light at the intersection of Ocala and West Tennessee Street and struck a passing vehicle that then rammed a Leon County school bus. Charges may be pending. School superintendent Jackie Pons said three people were on the bus. One of them complained of back pain. (Tallahassee Democrat image) 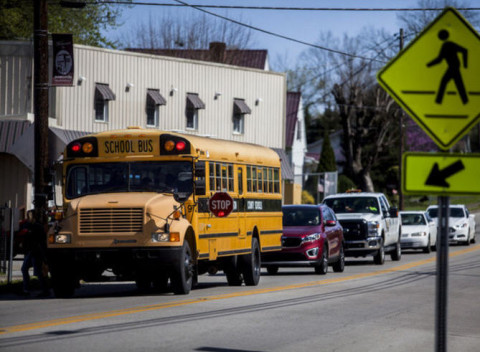 Edmonson County Schools has outfitted four of its buses with external cameras to identify drivers who won’t stop for a bus as it loads or unloads students. Transportation Director Lannie DeWeese said an increase in the number of people passing stopped school buses over the last year or so led to his decision to equip the buses with these cameras. … “We have never had anything close to a close call, but I don’t want to wait for that to happen,” he said. (Bowling Green Daily News image by Austin Anthony)

Superintendent Dr. Gary Plano told school board members work is in progress for the Mercer Island School District to install cameras on the stop arms of school buses. To do so, Plano said the district will need the City Council to approve a local ordinance allowing the installation of cameras. District CFO Dean Mack said instances across the country where bus cameras are in use show the equipment lowers the amount of illegal passing incidents. 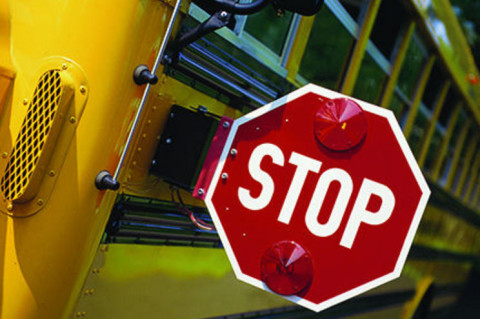 Law enforcement officers in West Virginia now will be able to charge the owner of a vehicle with running school-bus stop signs, regardless of who is driving the vehicle when it passes a sign. Gov. Earl Ray Tomblin signed Senate Bill 13 into law on March 24. The measure aims to deter people from driving past stopped school buses by making it easier for law enforcement officials to pursue charges. The law will go into effect June 10. State code already allows for school bus stop arm cameras to be used on buses. (The Herald-Dispatch image)

A pickup plowed into a school bus as students were loading in El Mirage, sending the driver to the hospital and three students there as a precaution, law-enforcement officials said. The bus was stopped on a two-lane road, its lights flashing and stop sign out, when a Chevy Silverado approached from behind and showed no signs of braking, according to Officer Courtney Palma of the Maricopa County Sheriff’s Office. 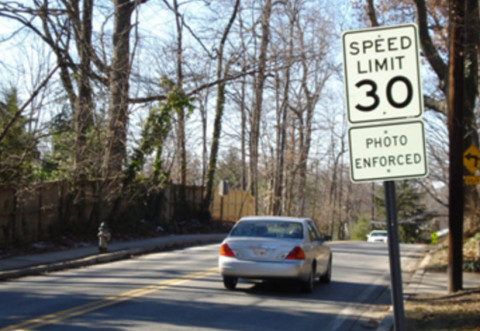 Speed Cameras Touted as Lifesavers in Pennsylvania
The Inquirer/Philly.com, March 31, 2016

At last week’s Vision Zero conference in Philadelphia, a panel of legislators, cops and researchers talked about what speed cameras can offer, and what they might mean for Pennsylvania, where authorizing legislation would be needed before they can be installed. Philadelphia has among the worst rates of car crashes in comparison to other large cities. All the panelists said the cameras are a positive. See related coverage from WPVI-TV ABC 6. (Philly.com/Insurance Institute for Highway Safety image by Wen Hu)

Police in Calgary attribute a 46.7 percent rise in photo radar tickets in 2015 to warm weather, increased enforcement and higher traffic volumes as the primary reasons behind the increase, which saw 273,082 tickets issued in 2015, or nearly 750 per day. 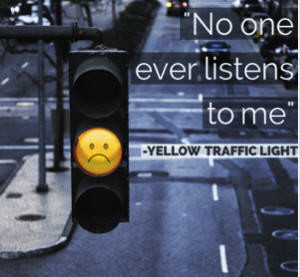 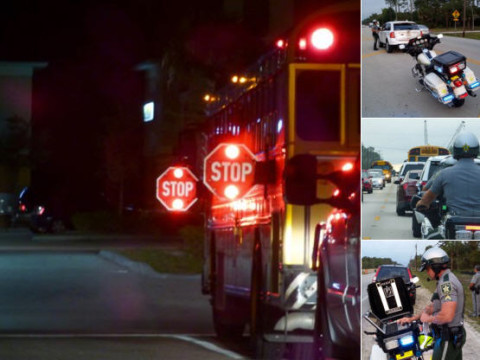 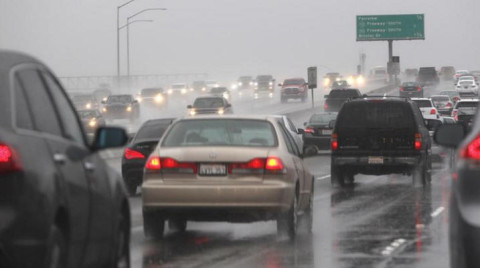 The Orange County Transportation Authority board of directors approved three ventures Monday to submit proposals for the design and construction of a planned $1.7 billion expansion of the 405 Freeway. The project includes one new toll lane in both directions along the 15-mile stretch. Construction could begin in 2017 and end in 2022. The addition could offer a 13-minute express-lane commute instead of a 29-minute general-purpose-lane commute in 2040. See OCTA Project Overview.  (Los Angeles Times image by Allen J. Schaben)

While tolls are not a panacea, they are an important financing tool, especially today, when gas tax revenues are inadequate to pay for maintaining our current highways and bridges. Transportation leaders believe tolls are pertinent since the trend in paying for roads and bridges is moving to user fees. … The key is to think differently. A good start would be to make tolls permanent and put the excess collections in a “locked box,” which can only be used to repair, maintain, expand or replace the roads and bridges from which they are collected.

In 2016, the absence of red-light cameras might have made some drivers’ hearts grow fonder, but it has not made Albuquerque streets safer. And it makes a proposed settlement of a $3.5 million class-action lawsuit over fine collections a footnote that could easily become a tombstone.