ATS Wishes Everyone a Safe and Happy New Year
American Traffic Solutions wishes all of its customers, their families and drivers everywhere a safe and festive New Year. As you can imagine, traffic will be heavy and hazardous this holiday weekend. Take your time on the road, check your speed, don’t drink and drive, and remember to slow down for yellow lights and stop on red. Let’s all resolve to start the new year safely. For more driving tips visit the National Safety Council. 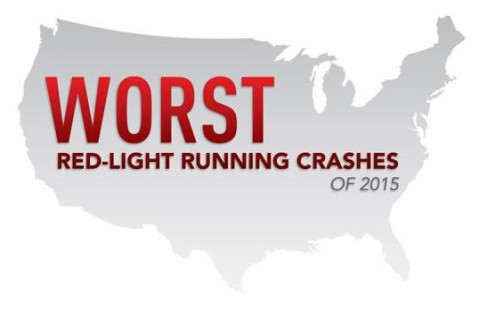 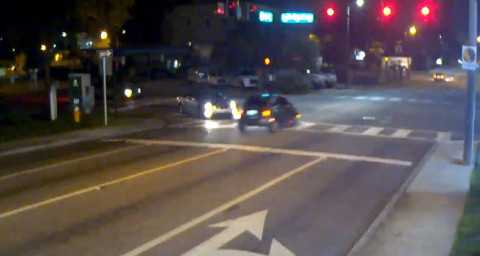 Two wrongs don’t make a right, but the equation doesn’t always end in disaster. Fortunately for two motorists in Clearwater, the sum of their recent actions — running a red light and making a wrong way turn — didn’t add up to a crash. (Clearwater Patch/Clearwater Police Department image) 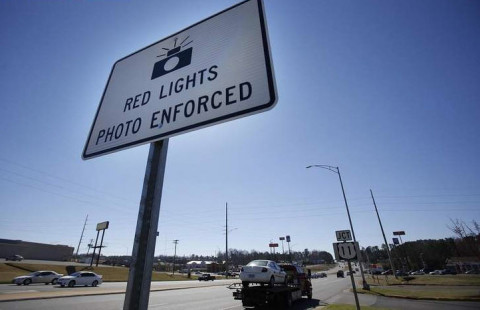 A Tuscaloosa judge has upheld the city ordinance that allows police to use red-light cameras to ticket vehicle owners for running red lights. Tuscaloosa County Circuit Court Judge John England issued a summary judgement opinion last week that Tuscaloosa’s red-light camera enforcement law is constitutional. … The judge agreed that the objective of the law is to promote public safety … and his order cited 29 previous court decisions issued in Alabama and the rest of the U.S. that addressed red-light cameras. (The Tuscaloosa News image by Dusty Compton) 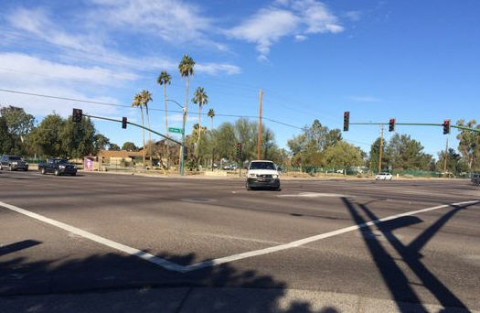 Police have identified the three people who died in a west Phoenix crash early Saturday morning. … Police say a driver on Indian School, approaching 59th Avenue, ran a red light and hit the white Lexus with the three men inside. All three were pronounced dead at the scene. (KPNX-TV NBC 12 image) 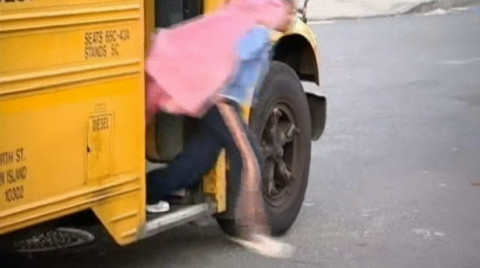 A group dedicated to promoting school bus safety revealed a disturbing increase in illegal activity by motorists throughout the state. The New York Association for Pupil Transportation recently disclosed the results of a survey it conducted on Dec. 16 in 29 school districts. The survey showed that 912 school buses that had stopped were illegally passed by vehicles 592 times. In nine cases, vehicles passed stopped buses on their passenger door side. (WNBC-TV NBC 4 image) 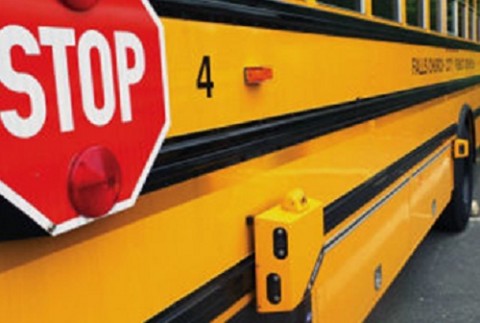 Another Virginia lawmaker says that state law must change so that citations could be mailed to driers caught on camera illegally passing stopped school buses. Del. David LaRock, R-Hamilton, says he’s introduced a bill that would allow tickets for school bus stop-arm violations to be sent in the mail. Democrat Sen. Barbara Favola has introduced similar legislation. “The safety of children is a bipartisan issue,” said Favola. (Sun Gazette image by John Wesley Brett)

A 14-year-old boy crossing Route 59 suffered injuries that required hospitalization after being hit by a car that passed a school bus letting off students, Ramapo police said. … Authorities said the injuries were not believed to be life-threatening.

WSVN 7 News  @ATS_RoadSafety is reminding drivers to #StopOnRed! Here are some of the worst red-light runners of 2015

IIHS @IIHS_autosafety In 2015, too many stories about people killed in crashes not buckled up. http://ht.ly/W03Zv 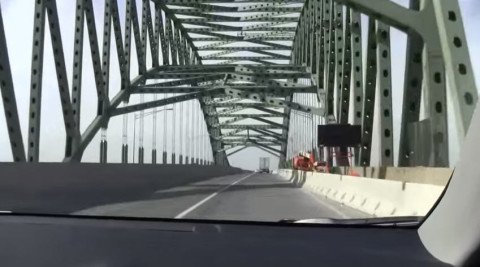 On Sunday, the Pennsylvania Turnpike will launch its new cashless toll system at the Delaware River Bridge. Toll plazas at the very eastern end of the Turnpike will be reconfigured as well. … For a time, motorists will continue to pass through decommissioned toll plazas. (YouTube/Genesis Sanctuary image) 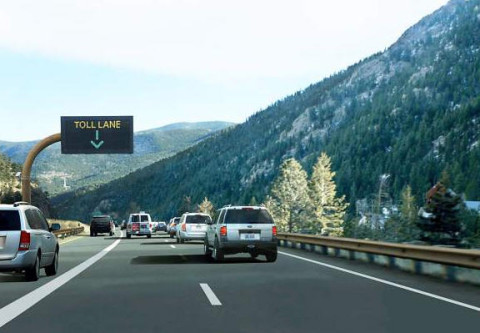 Two weeks after its official opening, Colorado Department of Transportation officials see the Interstate 70 Express Lane as a success. The 13-mile toll lane, stretching eastbound between Empire and Idaho Springs, began collecting tolls the weekend of Dec. 19 and opened again Dec. 26 and 27. While the toll range was set for $3 to $30, with prices increasing with traffic volume, the fee rested at about $3 through the weekend. (Summit Daily/The Colorado DOT image) 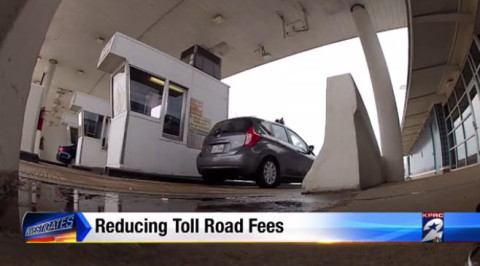 The Harris County Toll Road Authority is changing how it reduces some toll road violations when a customer calls in. The toll road authority will give you one chance every 12 months to have your violation reduced from $33 to $5, whether you have an EZ Tag or not. The change should reduce hold times, according to Deputy Director Lisa Castaneda. (KPRC-TV NBC 2 image)

Ensuring that every student riding a school bus arrives for class and returns home safely is one of our highest priorities at Austin Independent School District. Our transportation staff — from mechanics to drivers and others — is trained to protect your children when they’re in our care. We are proud of our safety record and we will soon launch a new program that will help keep students even safer. In January, the Austin school district will activate its School Bus Stop-Arm Safety Camera Program.