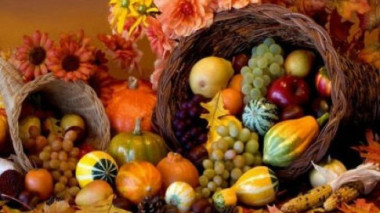 ATS Wishes Everyone a Safe and Happy Thanksgiving

For the seventh consecutive year, the number of Americans traveling 50 miles or farther this Thanksgiving Holiday will be greater than the previous year. Of the nearly 47 million travelers this holiday, nearly 90 percent of them (42 million) will make their trip on the road. Safety experts advise drivers to be rested, to buckle up and to go slow. American Traffic Solutions encourages drivers to be alert and courteous on the road so that everyone may reach their destination safely. Have a wonderful and warm Thanksgiving. 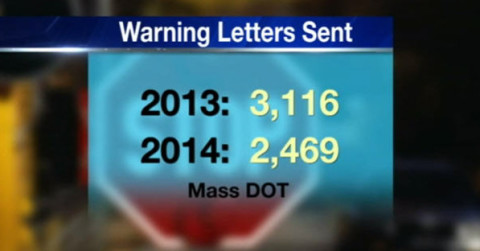 For several weeks, 22News took our cameras out to school bus stops in Springfield. Just three days in, 22News spotted one car speeding up to make it around a stopped school bus. … Last school year, nearly 2,500 drivers received warnings for passing a stopped school bus in Massachusetts. A state representative says the fines need to be tougher. (WWLP-TV Channel 22 image) 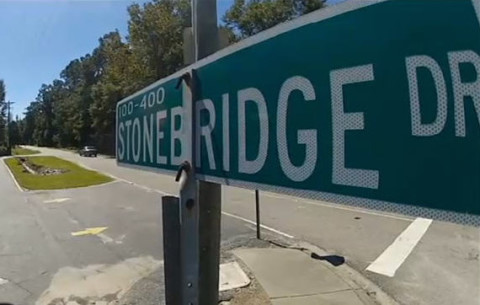 One group of people is fed up with how drivers are treating their Myrtle Beach Community. … One big issue for people who live in the neighborhood, and why they put up surveillance cameras, is they say drivers are constantly speeding and putting people in harm’s way. “We’ve had a kid run over at Halloween … about two months ago we got video of a stopped school bus, at the stop sign, and three cars passed the stop school bus with kids loading,” one neighbor said. (WMBF-TV NBC 32 image) 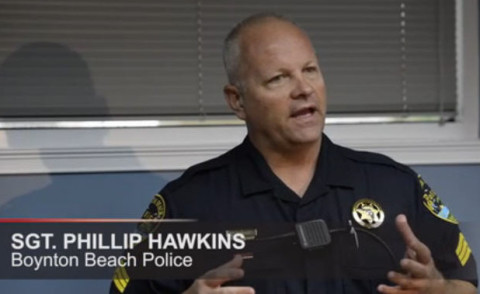 Boynton Beach Police want to let drivers know that if they are caught running a red light on camera they can view the violation online to make a determination if they really want to contest it before a magistrate. Police say this not only saves a person time, but also money since the fine goes up if the vehicle owner appears in court and loses.  About half of the people who choose to appear to contest their violation before the magistrate say they do not know a video of the event is available at violationinfo.com. See related article from Palm Beach Post. (Sun Sentinel image by Maria Lorenzino) 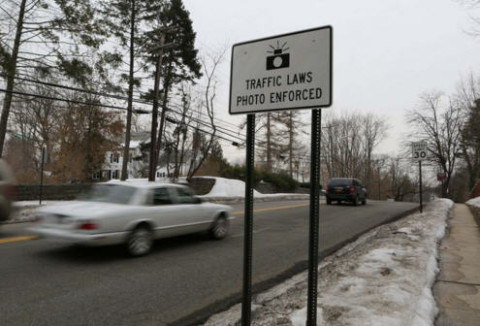 Local police say the dangers of street racing persist and they continue to see it occasionally — but not as much as in the past. One reason for this in Yonkers is the city has installed red-light cameras on the busy Central Avenue strip. “They don’t want to leave a trail of what they’ve been doing,” said Detective Lt. Patrick McCormack. … Greenburgh Police Chief Chris McNerney said incidents of drag racing in town have also declined significantly in recent years and that Yonkers’ red-light cameras deserve some of the credit. (The Journal News image by Mark Vergari) 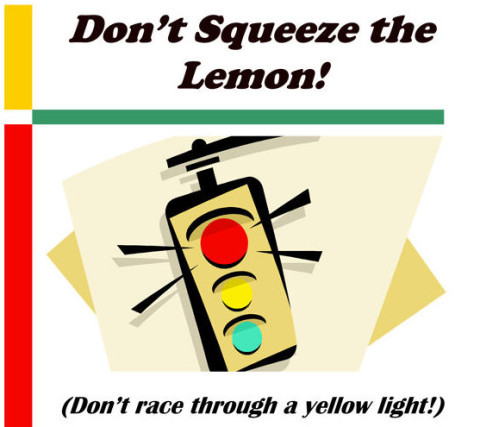 “Don’t squeeze the lemon!” is the theme for this year’s 16th annual Stop Red Light Running Awareness Week in Daviess County, which will be observed Nov. 22-28. GRADD transportation staff is urging motorists to exercise caution at intersections and not to race through yellow lights. (SurfKY.com/Daviess County image) 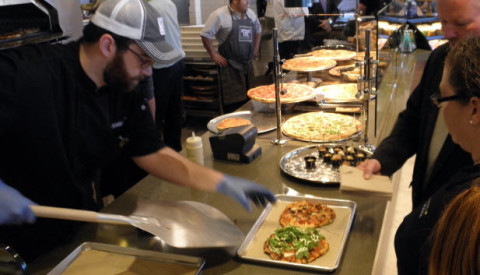 The newly reopened Grover Cleveland service area on the New Jersey Turnpike, closed since being destroyed by Hurricane Sandy in 2012, could be the blueprint for other rest stop makeovers on the toll road. This building is not the typical highway service area with the ambiance of dining in a bus station. It represents a new wave of dining for travelers, said officials from HMS Host, the contractor that operates service areas on the state’s two biggest toll roads. (NJ Advance Media for NJ.com image by Larry Higgs)

Leave it to our friends on the left to decry as some sort of evil class-warfare plot a modest and obvious commuter-relief proposal that has experienced such success elsewhere, policy makers can’t wait to expand. … We’re talking about “express” toll lanes. … Thing is, the toll lane concept appears to work, or cities that already have them — including Dallas, Houston, Washington D.C. — wouldn’t be angling for expansion.

In regard to the motorists who complain about red-light cameras, it seems to me the answer is simple. Don’t go through a red light. If you see the light turn yellow, it’s time to stop. It doesn’t matter what the motive for the cameras is. They are there so obey the law.

“The fines are not big enough, because people are clearly and apparently still breaking the law and could possibly kill a child by passing a school bus in the morning because they are a few minutes late for work.”
Nicholas Boldyga, Massachusetts State Representative
WWLP-TV Channel 22 (Massachusetts), Nov. 23. 2015