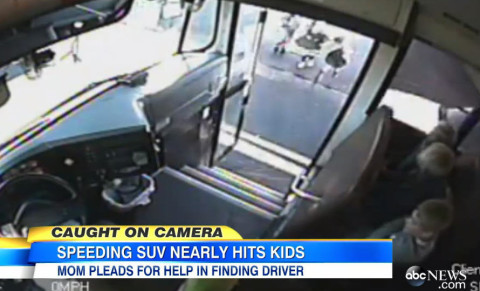 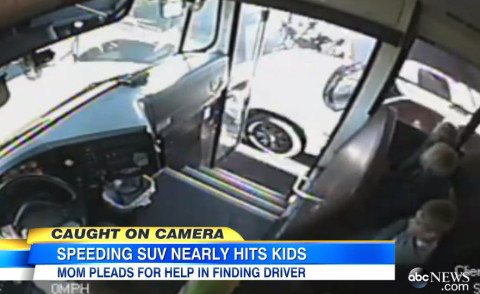 Heart-stopping video from a school bus security camera shows a driver coming within inches of mowing down three school children as they were about to step on the bus in the Bethel School District of Washington State. Nobody was hurt, but 5-year-old Charity said it sure felt like something touched her. Detectives say the driver went into a ditch to pass the bus and did not stop later to check on the children. See related coverage from KNDU-TV NBC 25 and WZVN-TV ABC 7. (ABC News images) 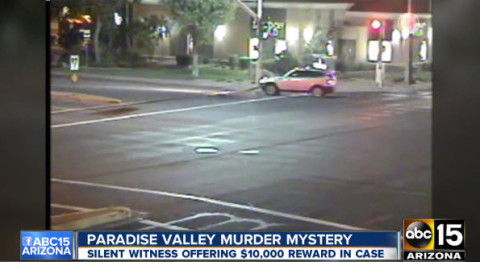 Detectives are asking the public for help one year after they found a man murdered inside his Paradise Valley home in Arizona. … In the video, photo radar cameras capture the killers in the victim’s stolen vehicle turning right near 94th Street and Shea Boulevard. Another car follows closely behind. Police say the killers drove to a remote area, lit the victim’s BMW on fire and then used the other car to get away. (KNXV-TV ABC 15 image)

Lenoir County Schools are ahead of legislation, equipping several of its buses with stop-arm cameras. The next time you think about passing a school bus, think again. 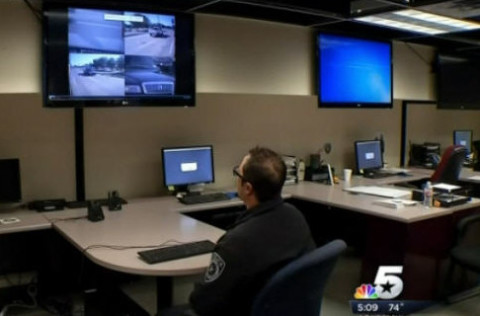 After an SUV nearly hit three children trying to board a school bus in Washington, law enforcement agencies are cracking down on drivers who ignore bus stop signs. Dallas County Schools, the organization that provides buses to 11 districts, has cameras on their 1,700 buses. (KXAS-TV NBC 5 image)

Cameras have captured over 7,000 drivers illegally passing stopped school buses in Gwinnett County alone. Each morning and afternoon 1,900 school buses roll through the county. Two hundred and thirty of them have stop-arm cameras, catching violations. 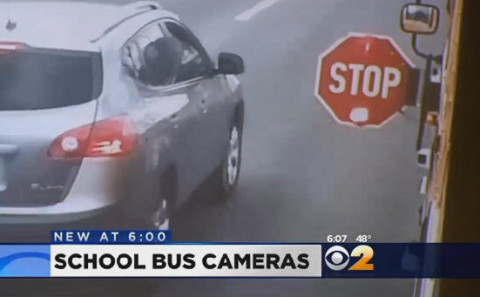 A judge in northwest Ohio has made the latest ruling rejecting the state’s new restrictions on traffic camera enforcement. Lucas County Judge Dean Mandros followed up his March 22 preliminary injunction against the law with a ruling Monday that it violates home-rule powers given to local governments under Ohio’s constitution. 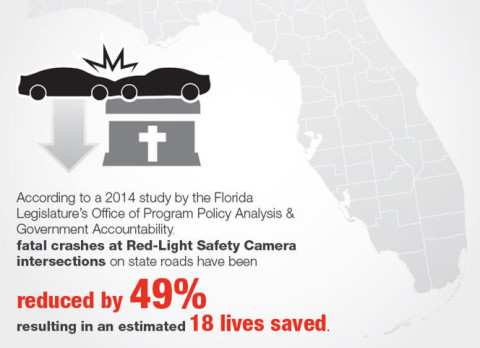 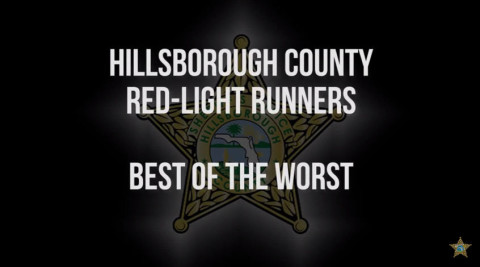 WE WANT TO HEAR FROM YOU!
Please take a moment to click on the image above and complete the brief survey that opens up. Your input will help ATS make your experience with Road Safety Ink the best it can be! Thank you for your comments. 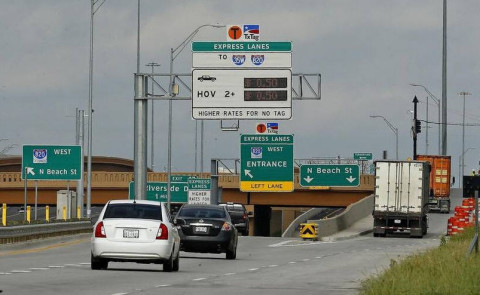 To say Fort Worth-area motorists are becoming accustomed to paying tolls wherever they go is an understatement. And there’s more. In 2018, a rebuilt Interstate 35W is expected to open between downtown Fort Worth and Alliance Texas. That’s another road that will feature a combination of toll and toll-free lanes. So like them or not, toll lanes appear to be here to stay. With that in mind, here are some things to expect in the coming months and years on the western side of the Metroplex. (Star-Telegram photo by Ron Jenkins)