WE WANT TO HEAR FROM YOU!
Please take a moment to click on the image above and take the brief survey that opens. Your input will help ATS make your experience with Road Safety Ink the best it can be! Thank you for your comments. 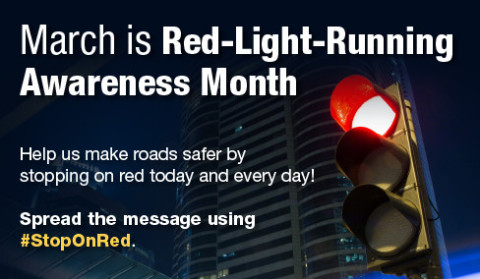 Red-Light Running Awareness Month is coming to a close in Arizona, but the need to share the message to stop on red never ends. American Traffic Solutions (ATS) encourages drivers to obey all traffic laws and to be especially attentive near intersections. Last year, 696 people were killed and an estimated 129,000 were injured in red-light running collisions across the county. These tragedies can be prevented. To spread the message to stop on red through social media channels visit the ATS Facebook page. Drive safely. 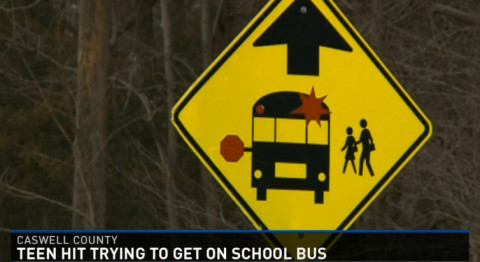 Authorities have arrested a driver in a hit-and-run incident that injured a teen, who was sent to a nearby medical center. The early morning collision occurred as the teen crossed the street to board his school bus in Caswell County. The bus was stopped with its stop-arm extended and stop lights flashing. 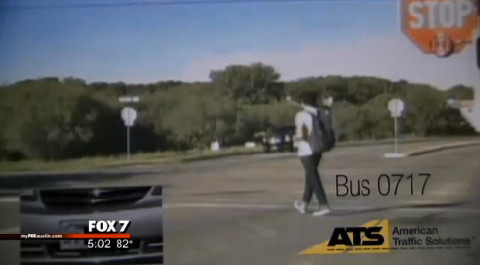 The Austin School District is moving forward with a plan to put traffic enforcement cameras on school buses. The decision comes as a middle school student recovers from being run down by a car this month after she got off her school bus.  A study presented to the Austin School District last year clearly shows the threat is larger than one child. A 30-camera pilot program with American Traffic Solutions documented more than 1,400 violations between August and December. (KTBC-TV FOX 7 image) 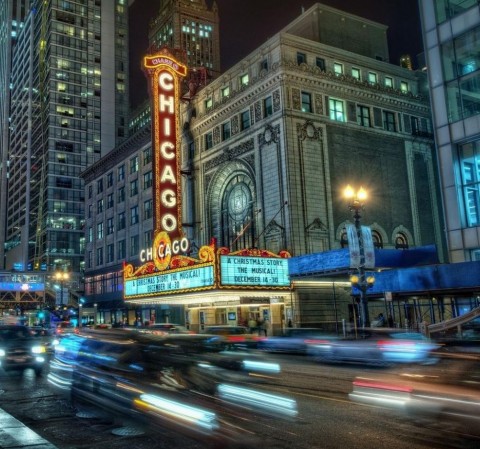 Transportation advocates in Chicago hope to put the brakes on red-light camera opposition. Saying that victims of traffic crashes are being forgotten in the debate over traffic safety and red-light cameras, the Active Transportation Alliance called on officials to assess photo enforcement and other safety strategies in the city by implementing a “Vision Zero” strategy, which is guided by the idea that no loss of life on streets is acceptable and photo enforcement helps prevent such crashes. (WFLD-TV FOX 32 image)

No one was seriously injured when a van slammed into a Collier County school bus early Tuesday morning. According to the Florida Highway Patrol, the van ran a red light and hit the bus, which was not carrying any children.

According to the Kalamazoo County Sheriff’s Office, a Gull Lake Community School bus collided with a pickup truck early Tuesday. The collision occurred as the pickup drove through a red light. There were no injuries. 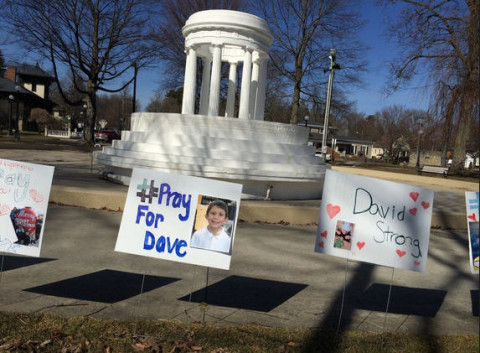 More than $17,000 in donations and well wishes from across the country have poured in for a 12-year-old boy as he recovers from injuries he suffered when he was struck by a truck while trying to get on the school bus. A statement from the Calhoun County Sheriff’s Office said the school bus had flashing lights and a stop sign activated at the time of the collision. See related coverage from WWTV-TV Channels 9 & 10. (MLive.com photo by Ben Raven)

Waupaca County Sheriff’s Office says the driver of a car that rear-ended a school bus in east-central Wisconsin has been seriously injured. The crash occurred after the bus stopped on Highway 54 to pick up a student Tuesday morning. No students were hurt.

Kearney Police issued 24 citations to motorists for allegedly neglecting school bus stop arm signals in the community. During the selective enforcement period between March 9 and March 20, uniform officers sometimes rode on buses then radioed any violations to street officers in the area. Overtime hours for the enforcement were paid from a grant of up to $5,000 from the Office of Highway Safety. Each motorist faces a fine of up to $500.

The operational period for the school zone traffic safety enforcement camera system in Lake Forest Park has changed. New times are now Monday through Friday 7:30 to 9:30 a.m. and 2:30 to 4 p.m. at all locations. This change comes as a result of a citizen survey last summer.

The Takoma Park City Council soon will start reviewing the fiscal 2016 budget, but on Monday dealt with some issues on this year’s budget, unanimously approving several modifications including $72,100 in expenses from the speed camera fund to purchase police vehicles.

American Traffic Solutions (ATS) is honored to introduce its two new clients: Atlanta Independent School System, in Georgia, and the city of Fayetteville, North Carolina. ATS will provide Fayetteville with a red-light safety camera program in accordance with the terms of their five-year agreement. In its partnership with Atlanta Public Schools, ATS will provide a school bus stop arm safety camera program. The agreement carries an initial term of five years. Additionally, ATS is pleased to announce a new agreement with the city of Akron, Ohio, that extends the city’s speed safety camera program for three successive one-year terms, and continues a partnership that began in 2009. ATS is honored to welcome its new clients and to have its current clients choose to continue their partnerships. ATS is excited to begin working with Atlanta Public Schools and the city of Fayetteville, and to continue working with the city of Akron and all of its clients to meet their road safety goals. 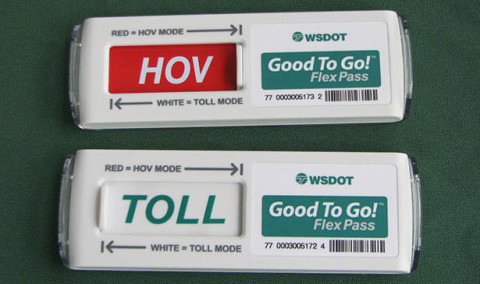 It’s clunky and will take some getting used to, but the state believes drivers will easily adapt to the new Good To Go “Flex Pass” that will be required to get a free ride in the new Express Toll Lanes on I-405. …  Drivers will need a Flex Pass to ride in the HOV lane for free once the lanes open later this year. State Tolling Director Craig Stone said drivers need to start getting up to speed on how this is going to work. See related article in The Seattle Times. (KIRO-Radio 97.3 FM photo by Chris Sullivan) 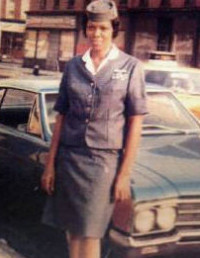