A West Palm Beach magistrate is refusing to throw out more than 60 red-light camera tickets, saying he will wait to see if the appeals court reverses itself or if the case goes to the Florida Supreme Court. 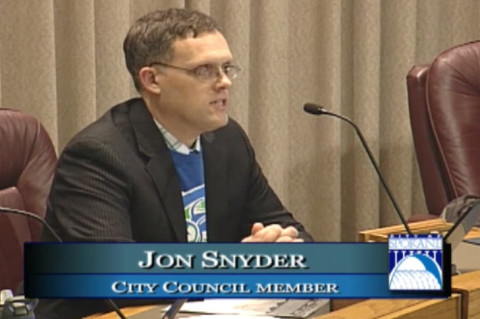 Red-light cameras in Spokane bring in hundreds of thousands of dollars a year in fines. City leaders said all that money goes toward projects that they say make Spokane a safer place to drive. (Spokane City Council image) 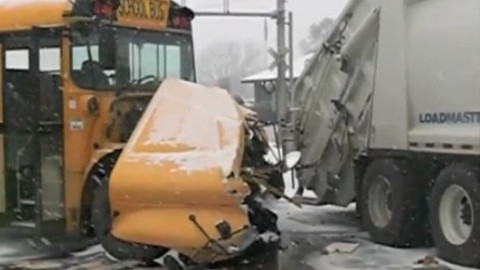 No one was injured Monday when a school bus, empty except for its driver, struck a Canton city garbage truck downtown during the morning’s snowfall. The driver of the bus was cited for disobeying a red light after the 11 a.m. collision. (Pekin Daily Times photo by Mike Smothers) 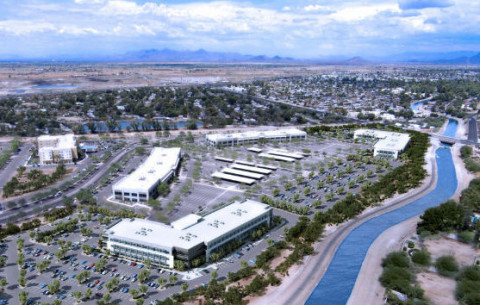 Lincoln Property Management broke ground on the Class A office space in Mesa Riverview on Jan. 21. The development, now called Waypoint, is scheduled to move in its first tenant, the headquarters of American Traffic Solutions, along with some 500-plus jobs, in November. See related article in GlobeSt.com. 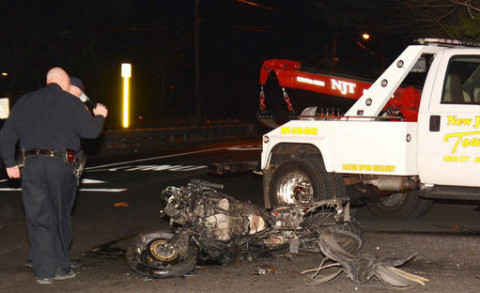 A motorcycle rider from Vermont was severely injured in a red-light running collision in Jersey City Heights on Jan. 23. Witnesses told police the motorcyclist ran the red light. (The Jersey Journal photo by Joe Shine) 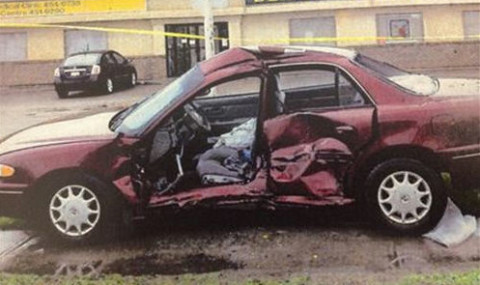 An Edmonton man who caused the death of a senior when he ran a red light at an intersection and collided with the man’s car was fined $2,300. The 24-year-old man was also hit with a 90-day driving prohibition after pleading guilty in Provincial Court to a Traffic Safety Act charge of careless driving. … The court prosecutor called it a “tragic” collision and said the driver’s actions were aggravating because the light he drove through had been red for some time and the intersection is in a residential area with a high volume of traffic. (Court photo) 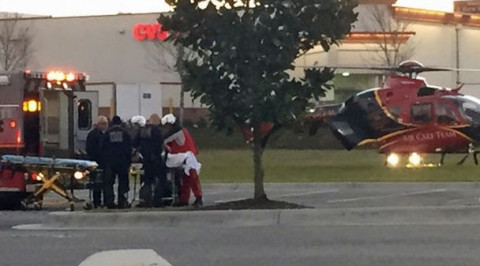 A 12-year-old boy was struck by a car while crossing the road at an Osceola County school bus stop early Thursday morning, according to Florida Highway Patrol Troopers. The bus was preparing to stop and had its amber lights on but had not yet deployed its stop bar. (WFTV-TV Channel 9 image) 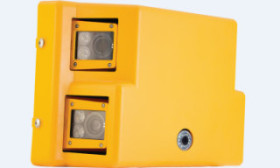 A car driver was injured when he rear-ended a school bus with 45 students. Ashland County sheriff’s officials said the bus was stopped to let a student out. It had its red lights flashing when a car struck the rear of the bus and slid under it, trapping the driver. Emergency workers freed the man. The Superior Telegram has since reported the man to be in fair condition.

For the safety of students, motorists throughout North Carolina are required to come to a stop when they see the flashing lights of a school bus. Unfortunately, some motorists fail to obey. Thanks to state funding, a new device on some of the local buses may catch drivers who break the law. Clinton City Schools and Sampson County Schools received stop arm cameras to capture drivers who pass a stopped bus. 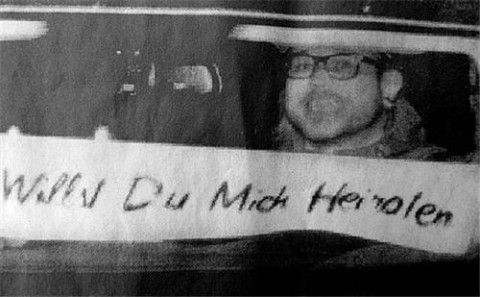 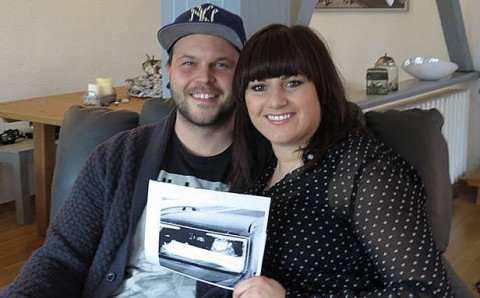 When she told her boyfriend his wedding proposal must be “memorable,” she didn’t expect this. A hopeless romantic in Germany used a speed camera to ask his girlfriend to marry him. To avoid being penalized with points against his license, he kept his speed within 6 mph of the posted speed limit. Police even included a separate page with a blown up version of his speed camera photo. See related article in The Telegraph. (Speed camera, The Telegraph photos)

Data from the A9 route in Scotland shows that the installation of average speed camera technology is helping cut crashes. This is Europe’s longest single enforcement scheme, with the technology having been installed along a 220 km stretch of the A9 in Scotland. The Scottish police force has commented that in the first three months of operation it has seen more than an eightfold decrease in the number of people caught speeding on this stretch of road compared with the same time last year when there were 2,493 offenses recorded. See related article in Full-Time Whistle. 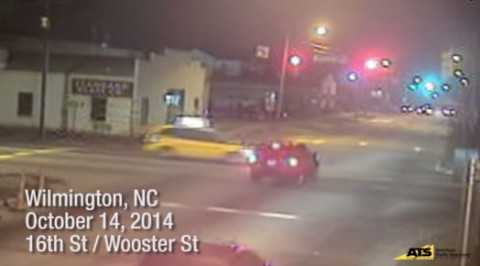