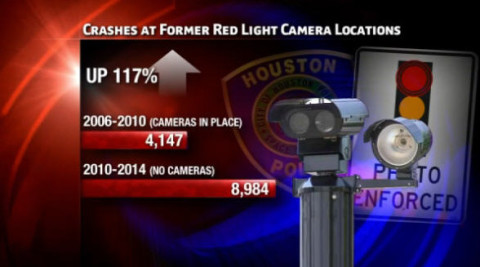 Houston police say they have proof that red-light cameras do prevent crashes and save lives. … The police found traffic crashes nearly doubled at Houston intersections after red-light cameras were removed, and fatal crashes rose 30%. The Houston Police Department says the cameras were force multiplies and were an added safety tool. Houston Police Executive Assistant Chief Tim Oettmeier explained the statistics were presented to “illustrate that if you don’t have enough personnel, things like this are going to happen.” See additional coverage from the Houston Chronicle. 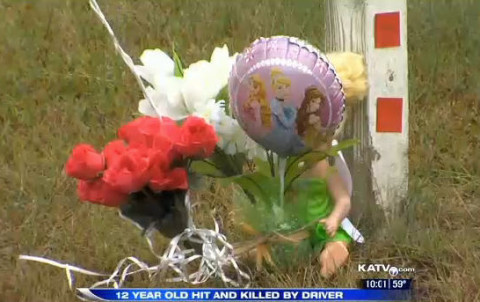 A 12-year-old girl who was struck by an SUV Monday afternoon at a bus stop in Pike County has died. The accident report states she was struck by a 2001 Ford Explorer which failed to yield when the bus stopped to unload passengers. The girl was hit as she crossed the highway. The report notes that all emergency lights and signals were activated on the bus. See related news coverage from KLRT-TV FOX 16. 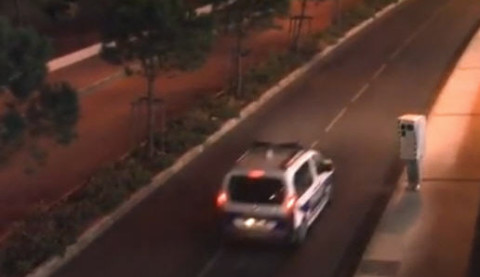 This prankster’s fun comes to an end when the police stop to ask questions. 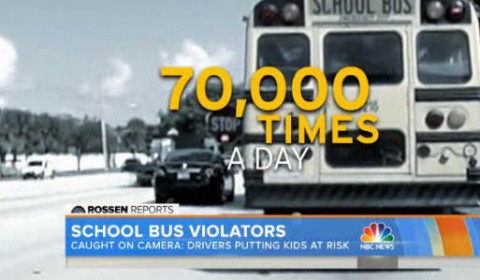 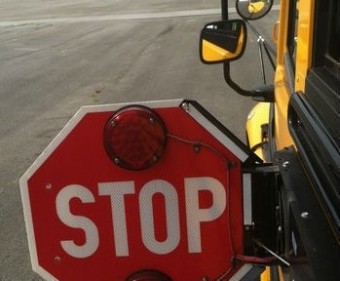 The mother of a young boy who was nearly run over while crossing the street to a stopped school bus wants to get the word out to drivers about the need to pay closer attention. This is not a local problem. The major TV networks have been showing videos taken by cameras mounted on school buses across the U.S. showing vehicles speeding past while the buses’ side-mounted stop signs are down and the red lights are flashing. In some videos, vehicles as big as semi trucks narrowly miss schoolchildren at 60 mph.

School bus safety advocates gathered in Jones County to call for more cameras to photograph vehicles that pass stopped buses. Superintendent Tommy Parker said he hopes the cameras will prevent any more accidents like the one that occurred in December 2009, when 5-year-old died after being struck while getting off a school bus.

Last week there were no reported student fatalities around school buses or bus stops during National School Bus Safety Week, which is welcome news after recent tragedies in Arkansas and Florida. To raise awareness of unsafe driving around school buses and bus stops, the New York Association for Pupil Transportation conducted a one-day survey of illegal bus passing on Oct. 21.

The Florida Highway Patrol said a 2008 Toyota Yaris was westbound on Leeland Heights Boulevard at 6:35 a.m. when it hit the rear of a school bus stopped in traffic and picking up students. The crash caused one minor injury to a passenger in the car. 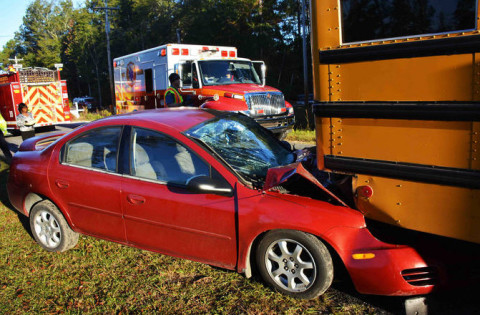 Officials with the South Carolina Highway Patrol say 13 kids and two adults were transported to the hospital with minor injuries following a school bus accident Monday morning. Colleton County Fire and Rescue says the bus was stopped to pick up children and was using its warning lights when the incident occurred. 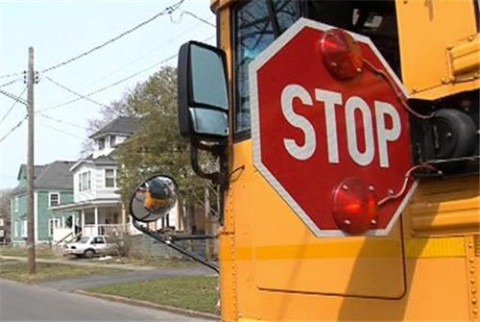 School bus drivers in 18 school districts around the state watched as drivers illegally passed buses 385 times during a one-day survey last week, according to the New York Association for Pupil Transportation. That points to a wider problem, the association said. See related coverage from cnycentral.com.

Thousands of Austin drivers were caught on camera, as they passed by stopped school buses during a pilot program through the Austin Independent School District. One car after another, all breaking the law. … Currently, the cameras are just collecting information and no tickets are being issued. But that could change by next year, if Austin City Council members approve the plan. 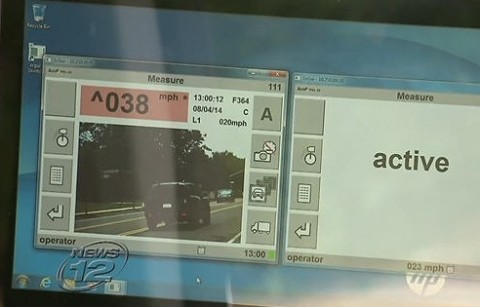 Nassau continues to rack up millions of dollars in school speed camera revenues, according to the county’s internal accounting system. As of Oct. 10, the county had recorded $1.4 million in revenues collected from drivers caught on camera speeding through school zones between 7 a.m and 6 p.m. 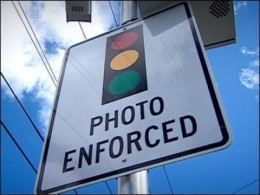 Proceeds from red-light camera safety tickets are paying for a traffic circle at Lyons Avenue and Cincinnati Street. The project is one of 15 traffic calming projects scheduled through the end of 2015.

No students were injured after a car struck an Aiken County school bus early Tuesday morning. The bus was attempting a left turn when the driver of a 2005 Mazda car ran a red light and collided with the left side of the bus, according to South Carolina Highway Patrol. The driver was charged with disregarding a traffic signal, authorities said.

Houston transit officials say two people have been hospitalized after their SUV collided with a city bus. Metro Transit Authority spokeswoman Margaret O’Brian-Molina says the vehicle ran a red light before it was struck by the bus near downtown. She tells the Houston Chronicle that the SUV flipped. She says two people were taken to St. Joseph Hospital but that their injuries weren’t life threatening. 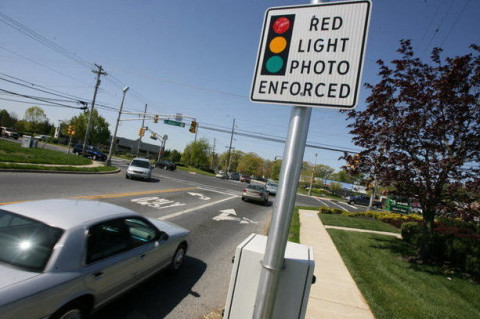