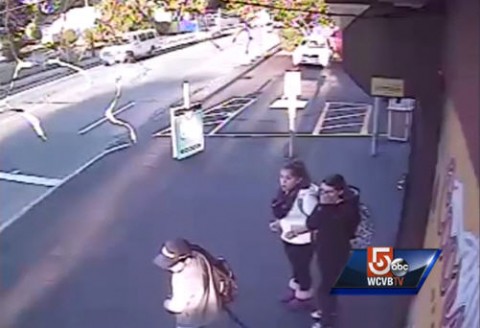 Two children, ages 11 and 13, were injured when they were struck by a vehicle while crossing the street on the way to their school bus stop. One girl suffered a broken femur, and is in stable condition, the other has head trauma and remains in critical condition. Authorities say it was sun glare that caused the accident. No charges have been filed. View related coverage at WCVB-TV ABC 5. 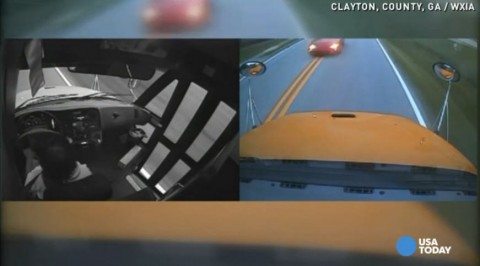 Dramatic video from two cameras show a school bus driver’s seven seconds behind the wheel after a collision with a passing car in Clayton County, Georgia. 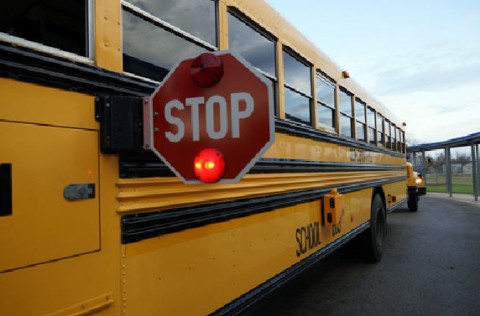 Despite protests by several Kaufman County residents and differing opinions on the Commissioners’ Court, commissioners on Monday approved civil penalties for traffic offenders caught by cameras on school buses and in school zones. The two new regulations are required in order to enforce a ticketing process related to a contract the court agreed to back in April.

Drivers who speed past school buses when their flashing red stop signs are extended will soon be caught on camera and fined $250. The Arlington County board approved a policy on Tuesday night to install high-resolution cameras on the “stop arms” of school buses to catch drivers who don’t stop to protect children. See related article by The Washington Post.

As Maple Heights citizens prepare to vote in November on whether to limit the use of traffic cameras, police said the cameras have significantly slowed traffic and made roads safer since they went live in July. 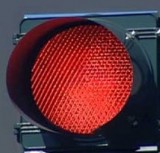 I received a red-light camera ticket for an incident that happened while I was driving the company van during business hours. The $80 ticket says I didn’t come to a full stop before turning right on red. Who is responsible for paying, my employer or me? 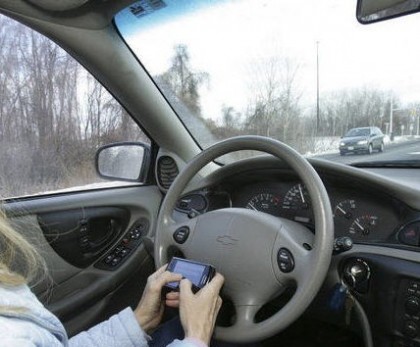 Bad driving behavior and technology seem to go hand in hand. Consider the speeders and red-light runners who have inspired innovations in photo enforcement. Now, technology may be set to tackle texting drivers. To those drivers who do text, you know what that could spell: U R