Red-light running is an aggressive driving behavior that killed 683 people and injured 133,000 in 2012. Ending this recklessness is the aim of Stop on Red Week, which begins Sunday. Along with hearing what the experts have to say in your city about safe driving and its many benefits, make a pledge this year to stop on red. The change you make, may just save a life. For information about raising awareness about red-light running hazards, visit ATS on Facebook, the National Coalition for Safer Roads or the Federal Highway Administration. Then go to the ATS Twitter page and spread the message using #StopOnRed2014! 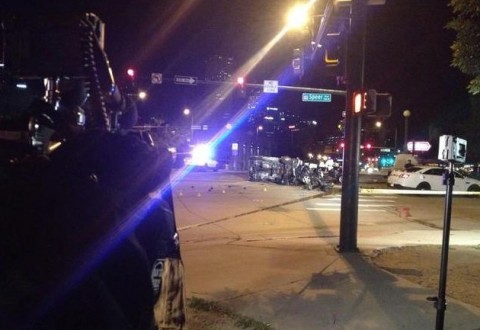 Denver prosecutors have formally charged a woman with vehicular assault after they said she ran a red light and crashed into another car injuring six people. 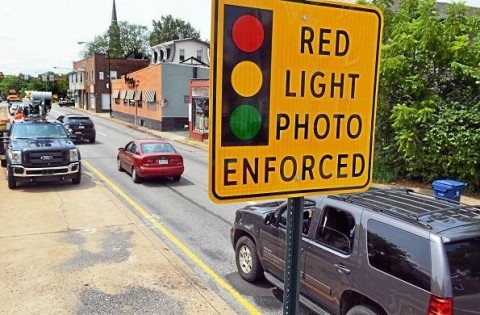 Ten red-light safety cameras will become operational at three intersections in Abington Township on Friday. In addition to Philadelphia, Abington is the only other municipality in the state to use a red-light camera system to aid in traffic safety. (21st Century Media photo by Geoff Patton) 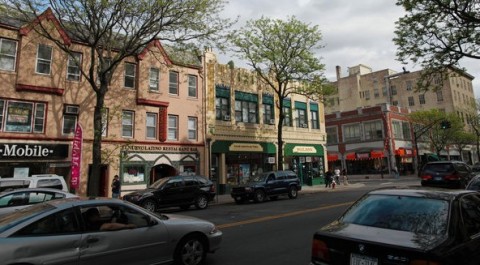 New Rochelle and Mount Vernon motorists are going to have to exercise a little more caution when approaching yellow lights in their cities after Gov. Andrew Cuomo signed legislation to install red-light cameras at intersections. The legislation, which was sponsored by State Sen. Ruth Hassell-Thompson, who represents Mount Vernon, allows Mount Vernon to install cameras at up to 20 intersections, while New Rochelle can install as many as a dozen. (Photo by Marcus Yam for The New York Times)

Red-light cameras are pulling in big dollars for local governments in the Washington, D.C., area, according to new data from AAA Mid-Atlantic. Red-light camera programs in cities like D.C. and Rockville, and Montgomery, Prince George’s and Arlington counties raked in $21 million combined in 2013, the data show.

Red-light cameras will likely reappear at some Fayetteville intersections soon. Last week, lawmakers gave final approval to a bill that will allow the program to be paid for through a joint agreement between the city and the Cumberland County Board of Education.