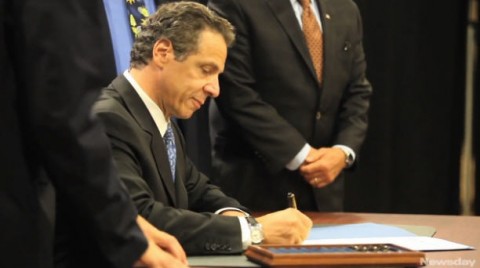 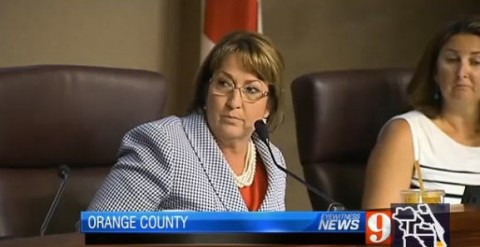 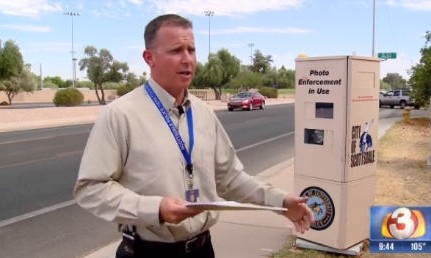 We’re all supposed to pay close attention while driving along city streets. And even when you do, you might not see everything you happen to drive by, like the new tool from the Scottsdale Police Department that will help officers nab speeders. It’s a portable speed safety camera, a small beige tower smack dab in the middle of a sidewalk. It’s the latest tool that Scottsdale Police Sgt. Ben Hoster says the city is using to catch speeders. 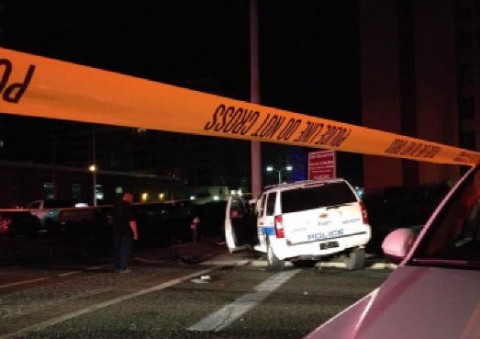 This shocking footage of a motorcyclist cartwheeling over a car in Florida is so unreal, even the guy who was in the crash has to watch it twice. But get this… he can’t wait to ride again. See related article from NBCNews.com. 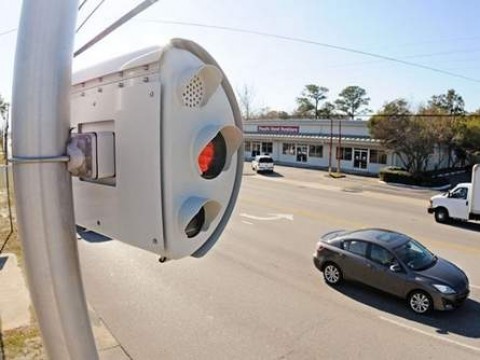 The state House has approved a bill that would bring red-light cameras back in the city of Fayetteville. The city used to use red-light cameras to catch violators, but had to stop the program in 2006 because the proceeds were not being used to fund education which is considered unconstitutional. (StarNewsOnline photo by Paul Stephen)