Find out the time of day and week this is most likely to occur so you can be safe. View NCSR report here. 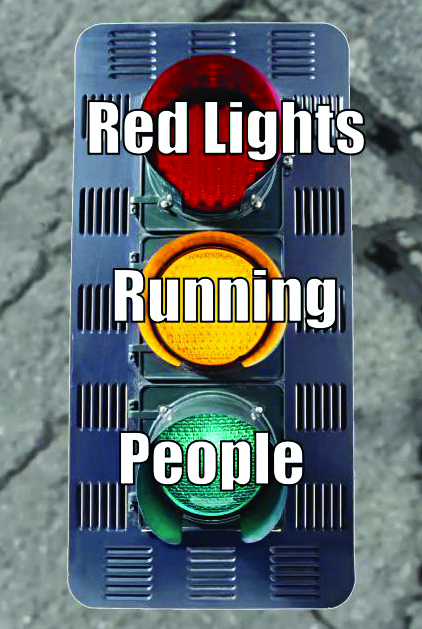 Red Light Crashes Come by The Thousands
Right This Minute, May 28, 2014

Running a red light comes with serious consequences. However, that doesn’t stop the thousands of drivers that run through the lights on a daily basis.

Seattle adding speed-enforcement cameras at 5 schools
The Seattle Times, May 27, 2014

Seattle will install traffic cameras at five more schools during June, to enforce a 20 mph limit while children come and go.

The Memorial Day weekend is the most dangerous holiday weekend for intersection safety, according to a new report, because that’s when more drivers run red lights. Sally Kidd reports from Washington.

Yonkers says its red light cameras are reducing violations while AAA New York says the city and others are not supplying the data needed. City spokeswoman Christina Gilmartin said the city had been providing the data required, including the crash figures. Anita Morck, director of the the city’s parking violations bureau, said people are running fewer lights, according to the data and her personal observations.

The New York City Council is set to pass a sweeping legislative package aimed at improving traffic safety. Some measures will need approval from the State Legislature.Those include more speed cameras and red light cameras, and tougher penalties for violations like leaving the scene of an accident.

Sometimes it takes a tragedy to spur lawmakers to take a second look at legislation that is languishing. South Carolina State Sen. Thomas Alexander used a disturbing photo taken at an accident scene to urge his colleagues to reconsider a bill he introduced a year ago — and today senators sent SB 718 to the House after a unanimous show of support Thursday.

A state group focused on school transportation issues thinks special cameras could be the key to cracking down on unsafe drivers. The New York Association for Pupil Transportation recently called on the state Senate and Assembly to pass legislation that would allow stop-arm cameras to be installed on school buses.