A divided state appeals court Wednesday upheld the role of contractor American Traffic Solutions in the road safety camera program with the city of Hollywood. The ruling upheld the city’s procedure for using a traffic enforcement officer to determine if a citation should be issued, while using ATS to transmit violations and, if necessary, uniform traffic citations. 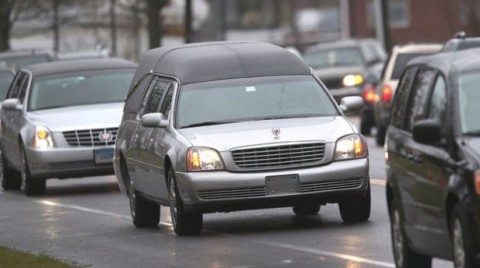 Drivers who are part of funeral processions don’t have to worry about getting nabbed by red-light cameras in Philadelphia. (KYW-TV CBS 3 photo by John Moore/Getty Images)

A group of people living in State College are hoping to make the streets a little safer. They want the Borough to install cameras at certain intersections to crack down on drivers who are running red lights. They are asking for the public’s help to get them installed. 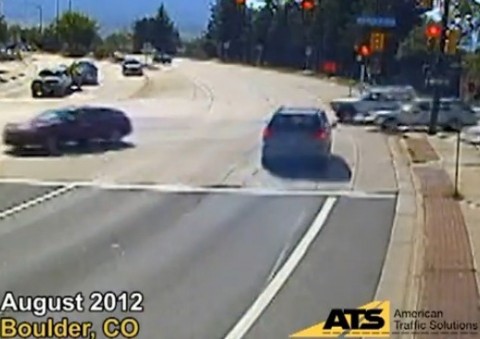 Boulder has deployed traffic-enforcement cameras for more than 15 years, and city officials say both moving violations and accidents in camera-monitored intersections have decreased significantly in that time. With that in mind, Boulder has come out in staunch opposition to a bill currently being heard in the Colorado Legislature that would outlaw photo traffic enforcement across the state.

A state report shows Delaware’s red-light cameras are reducing the frequency of dangerous crashes at 30 intersections, even as they bring in fewer dollars than in past years. Delaware Department of Transportation says it has seen an average 29 percent decline in red-light-running crashes since the program began. View report here. 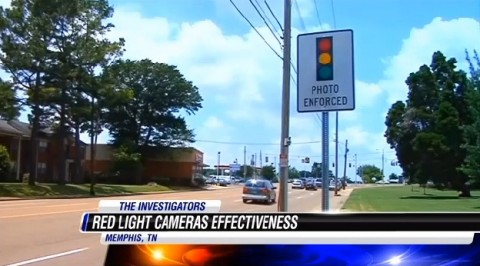 For almost a month, Kansas Citians lived through what amounted to a horror movie without an ending. According to the narrative described in court documents, it would take cutting-edge and occasionally controversial law enforcement technology, including license-plate readers, to put an end to the horror show. 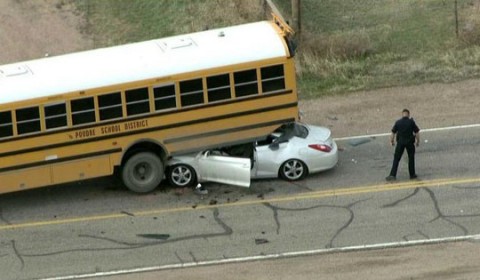 When a Poudre School District Bus stopped to pick up a seventh-grade student in Larimer County on Friday morning, a woman driving a car slammed into the back of the bus. The crash injured