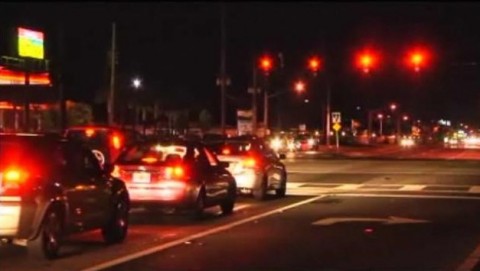 Orange County drivers will need to be more cautious at three new intersections before Thanksgiving. The county will turn on the first three of 80 brand new red-light cameras. (WKMG-TV Channel 6 image)

Officials in many Iowa cities using cameras, including Council Bluffs and Sioux City, oppose a proposed change to photo enforcement, calling it an attempt to take the cameras away. They regard the cameras as important traffic safety tools and say the state is interfering in a local matter.

Mesa’s traffic-camera program survived a long and occasionally tense City Council debate this week, with one exception. In the end, it was decided the radar vans will go away, red-light safety cameras will remain but be reviewed next year, school zone cameras will remain and may be increased in number, and revenue derived from the program be plowed back into traffic-safety efforts. The vote also included a five-year contract extension with American Traffic Solutions, pushing the life of the camera program to early 2019.

Sgt. Joe Grubbs with the Bakersfield Police Department told 23ABC local red-light cameras on average are catching 581 people per month. Grubbs said the extra set of electronic eyes has become a crucial component to keeping you and your family safe on the streets as the BPD faces short-staffing.

Police are investigating after two vehicles collided head-on early Saturday morning. According to officers, a truck was heading east when it ran a red light. Police said the truck smashed into a car turning east from Abbey Avenue to U.S. 35. Three people were sent to the hospital with minor injuries.

Police have released video of a crash captured by one of the Apopka’s red-light cameras, showing a red-light runner slamming into an SUV. The red-light running driver was transported to Orlando Regional Medical Center in critical condition. View video. 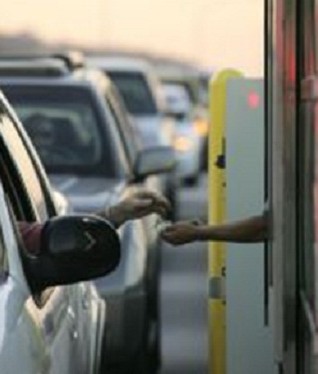 The toll booths are going away in Orange County early next year. The Transportation Corridor Agencies is moving to an all electronic collection system for its 51 miles of toll roads in Orange County by June 2014. “More than 80 percent of the county’s toll road users have FasTrak transponders and don’t need to do anything,” TCA spokeswoman Lisa Telles said. (Orange County Register file photo by Kevin Sullivan)

This week, Virginia Department of Transportation took a Virginia man to court because his toll road bill had ballooned from $440 to more than $200,000, including late fees and interest. They reached a settlement and agreed on a payment plan. The driver said a friend told him that when the toll booths were unmanned after 11:30 p.m., you could use the road without paying. His friend was wrong.

American Traffic Solutions is pleased to announce the signing of two new agreements for CrossingGuard School Bus Stop Arm Safety Cameras. Earlier this month, both Douglas County School District and Athens-Clarke County, in partnership with Clarke County School District, agreed to separate contracts with initial terms of five years. School bus safety cameras are attached to the exterior of a bus to deter motorists from unlawfully passing school buses that are stopped to pick up or drop off students. ATS welcomes its new partners in traffic safety and looks forward to working with the school districts for the protection of their students. 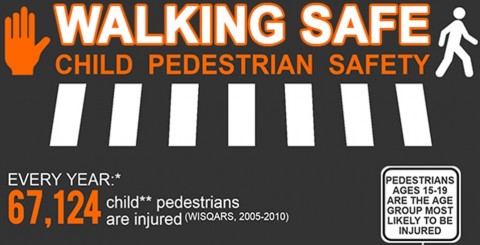 Red-light cameras have made some busy Kansas City intersections safer by improving the behavior of motorists the last several years. Fewer people are running stop lights. Dangerous crashes have declined. Plus, the cameras have provided evidence in high-profile police cases, including at least one murder investigation.

Letter to the Editor: Ticket-less and Grateful for Safety
The Herald (Washington), Nov. 27, 2013

With regard to the complainers about the red-light cameras in Lynnwood. Before those cameras were installed, you were literally taking your life in your hands driving through the intersection of 196th and 36th as five to seven cars ran red lights daily. This is not an exaggeration, I drive through that intersection at least twice a day.

I was approaching Broad Street while traveling west on Medical Center Parkway, the traffic signal turned amber, and I knew that I had ample time to stop before it turned red, so I did. The car next to me didn’t. The driver clearly ran the light. I was thinking about needing more red-light cameras when I heard the engine rev up next to me, and a little tan car went barreling through the intersection even though the light clearly had turned red 50 yards before the car reached the intersection.