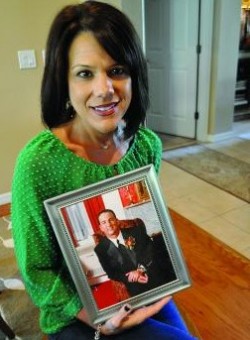 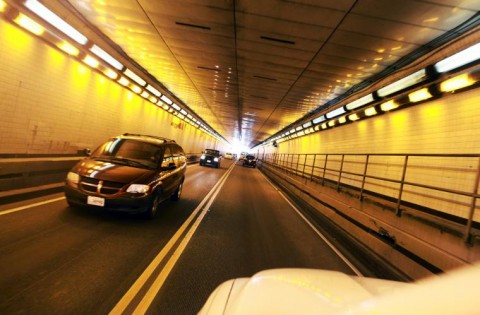 The Supreme Court of Virginia has reversed a lower court’s ruling that tolls planned for the Midtown and Downtown tunnels are unconstitutional, signaling that the fees can proceed as planned this winter. The all-electronic tolls are scheduled to begin Feb. 1 on the tunnels. (The Virginian-Pilot photo by David B. Hollingsworth)

The grace period is about to end at locations with new red-light cameras. Starting November 1, warnings will no longer be issued. Instead, notices of violation, which carry a $75 civil penalty, will be issued. 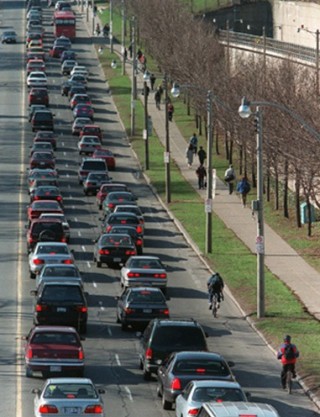 Torontonians list gridlock as a bigger problem than crime in Toronto, and we can solve gridlock with more traffic cameras at intersections, Police Chief Bill Blair told a lunch meeting Monday of the Canadian Club in Toronto. (Photo by Kevin Frayer/The Canadian Press)

New data released today by the Township of Edison shows a 71 percent reduction in right-angle crashes at three of the township’s most problematic intersections since the inception of an automated photo enforcement program designed to detect and deter drivers who run red lights. See related coverage in the Sentinel.

Tickets will be issued in the speed zones in Garfield Park in the 3600 blocks of West Madison and West Jackson. Warnings have previously been issued at those speed camera zones, but tickets and fines will now be enforced. The cameras will operate during times when parks are open. 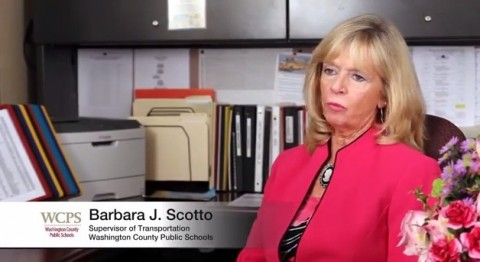 Starting today, motorists who travel some of Washington County’s roads should be extra careful not to pass a stopped school bus when the red lights are flashing and the stop arm is extended, or they could receive a violation notice as part of the school system’s efforts to use technology to make the streets safer for school children. See video and Herald Mail article.

Montgomery County Police say new cameras on some county school buses will be installed and ready for action by early January to catch drivers who illegally pass the buses. The cameras will automatically record vehicles that pass a stopped bus while its stop arm is extended with flashing red lights.

Fairfax County officials are considering adding cameras to school buses that will catch drivers illegally passing buses that have their lights on and stop sign out. The City of Falls Church and Montgomery County, Md., have recently approved installing such systems on their school bus fleets. See related WJLA-TV ABC 7 report.

Some Wyoming lawmakers say a new bill will make school transportation safer for children. The Joint Interim Education Committee voted last week to support legislation requiring all public school buses to have cameras installed on the inside and outside. Those in support say the cameras send a message to drivers who might drive by a bus unloading kids.

A crash last month that seriously injured two Rapid City, S.D., students boarding a school bus has prompted officials to change the location of the bus stop. The children were injured when a sport utility vehicle collided with the bus on a county road and then hit them. 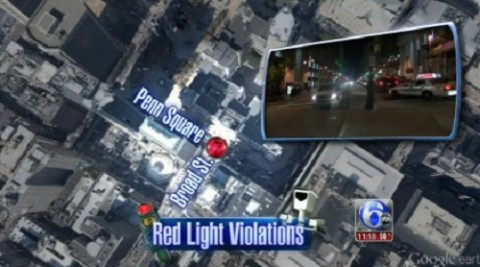 New findings from AAA show that Philadelphia’s intersections near City Hall are again the busiest red-light camera intersections. The top-ticketed location is South Broad Street and Penn Square on the south side of City Hall, according to the Philadelphia Parking Authority, with 22,611 violations in 2012. See related coverage from KYW-TV CBS 3 and The Inquirer.

@SaferRoadsUSA WATCH: the video of the week teaches us to make sure to #StopOnRed! bit.ly/1di1QCd

“I think this is the right thing to do, and I think it is horrible that we have people violating the passing of stopped school buses.”
Sharon Bulova, Chairwoman of Fairfax County Board of Supervisors
WJLA-TV ABC 7 (Virginia), Oct. 30, 2013

“If I send a cop up there, and we pull a car over for making an illegal turn, it would block the lane. There is a better way. Photo enforcement works in most cities in the world. Most people will not make the turn.&#8