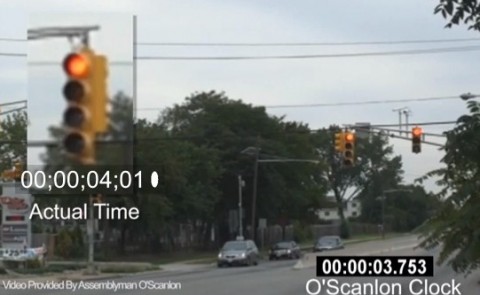 Call it the battle of the bulbs. A vendor for New Jersey’s controversial red-light traffic cameras and a team headed by Assemblyman Declan O’Scanlon are accusing each other of putting out misleading videos regarding the timing of yellow lights at some intersections. See additional coverage in Brick Patch, The Consumerist and related press release. 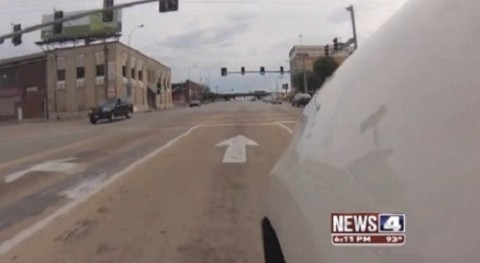 In the past few months, 11 new cameras have gone up at a dozen intersections in St. Louis in hopes of reducing traffic crashes.

Red-light cameras were the topic of discussion on Tuesday night. The Odessa City Council held a public hearing and called individuals over for comment. 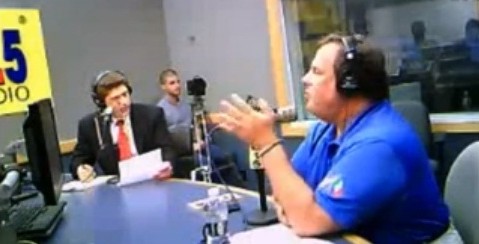 Don’t expect New Jersey’s controversial red-light camera program to be scrapped any time soon. Last night, on Townsquare Media’s monthly ‘Ask the Governor’ program, Gov. Chris Christie said he hasn’t seen enough evidence that the cameras are ripping off drivers or that they cause accidents.

The city of Lakeland will have more red-light cameras when the first of the month arrives Sunday. Nine additional cameras are going in at six intersections. They’re in addition to the nine the city already has in place. Tickets won’t be given until after a 30-day warning period ends.

After a presentation Tuesday night, given by Arizona-based company American Traffic Solutions (ATS) the floor was opened to the public. Not everyone agreed with the product. Ben Upton a former trauma ER specialist was one of them. He says red light cameras are not the best use of the city’s money. … David Jackson with ATS says taxpayers pay nothing.

Creve Coeur City Administrator Mark Perkins confirmed to Patch that the City Council has signed off on an extension of Creve Coeur’s existing contract with American Traffic Solutions through 2013, while the city considers five bidders for the project in the future. ATS is among the bidders. 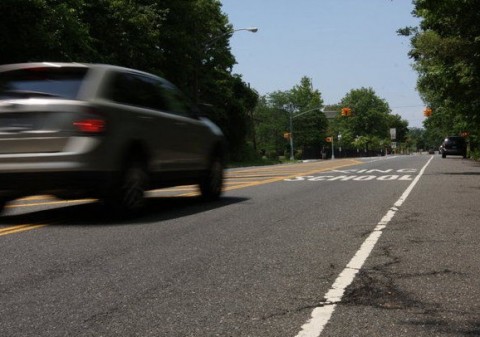 Speed demons are about to get schooled. The city is launching a new speed-camera system outside schools in crash-prone areas on Sept. 9 — the day that summer break ends for more than 1 million public school kids. See related coverage in Staten Island Advance. Read press release from mayor’s office.

The Odessa Police Department says red-light cameras will make intersections safer and they won’t invade people’s privacy. “What’s being considered in the city of Odessa are images of the vehicle only,” said Police Chief Timothy Burton. All pictures and videos of infractions will be reviewed by the police department and not issued automatically as tickets. 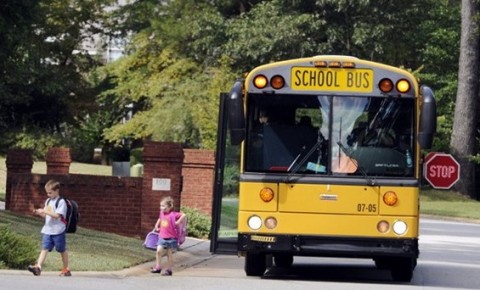 The new school year has already started for thousands of students across the state and Georgia State Troopers are reminding motorists to be alert of school buses on the roadways. (The Telegraph photo by Jason Vorhees)

@ATS_RoadSafety  The City of #StLouis adds more red-light safety cameras to make their streets safer! Find out where: http://bit.ly/17hgtpp  #StoponRed

@NSCsafety 143 lives may be saved this Labor Day holiday period by buckling up http://ow.ly/o8pjp

All drivers should know one of the basic motor vehicle rules, drummed into their heads when they first got their licenses: It’s illegal to pass a stopped school bus driving in either direction. It’s a simple law and one that make perfectly good sense. But the number of people ignoring that basic safety rule is staggeringly high.

I have observed numerous drivers running red lights. At times, I have nearly been hit. I have never observed any of these lawbreakers being pulled over by the police; there are not enough police to solve this problem. My only hope is that some of these red-light runners are caught on camera.

The recent article and editorial about red-light cameras miss the point. Is technology fallible? Yes. Is tampering with it to make money wrong? Yes. The real issue is that red lights are now optional and yellow, which were optional, now no longer pertain.