Red-light safety cameras will be turned on at four of Opelika’s busiest intersections on April 1 with the goal of saving lives. During the first 30 days of operation, red-light runners will receive warnings without fines. 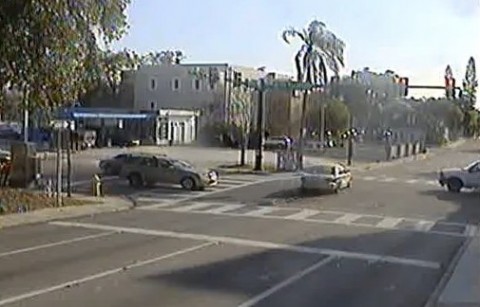 Cameras are watching drivers at key intersections in the Tri-Cities and if you’re caught breaking the law by running a red light or by speeding, you’ll end up paying. But what you might not know is those cameras also provide cold, hard facts. We checked with police and learned cameras are helping in more ways than one. 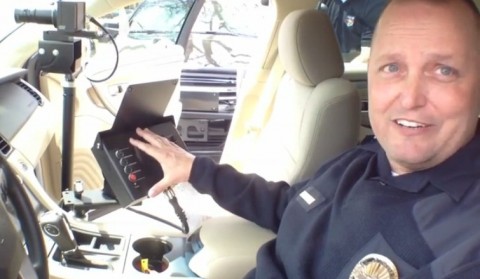 Montgomery police are beefing up enforcement of speed limits in school zones, construction areas and neighborhoods with four new speed-detection vehicles. The regularly marked police cars remain stationary in specified locations and are equipped with radar detectors and cameras that take photos of license plates. 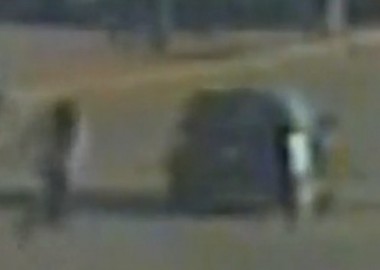 A red-light safety camera caught several Good Samaritans in action helping a woman having a seizure gain control of her car. See related coverage in the Arnold Patch. 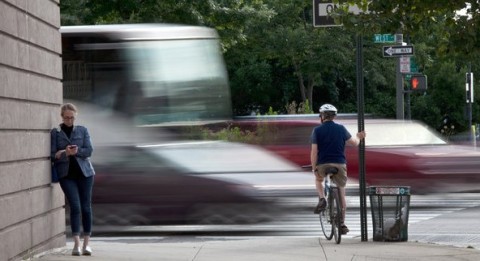 Speed Cameras in New York; An Idea Whose Time Has Yet to Come, Somehow
Capital New York, March 27, 2013

In recent months, advocates and city officials have pointed to two fatal speeding crashes that claimed children’s lives as Exhibits A and B in the case for cameras that enforce traffic rules by snapping photos of scofflaws and penalizing them accordingly. (The New York Times photo by Todd Heisler)

Police kept a close eye on intersections in Henderson over the last month, and it resulted in nearly 400 tickets for red-light runners.

Austin City Council will vote Thursday on a measure that will set up an agreement between Austin Police Department and state traffic agencies like TxDOT. The agreement instructs police officers to divert traffic from non-toll roads to toll roads “for unexpected, unforeseen major traffic incidents.”

The residents of a historical part of Frederick, Maryland, are tired of traffic speeding down their street, so they are working to recruit more police enforcement to the neighborhood.