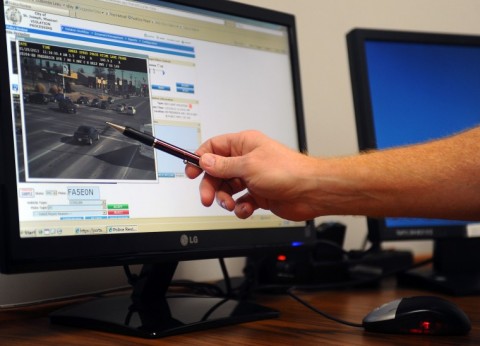 St. Joseph police demonstrated Wednesday how they review and approve red-light violations before a $100 ticket is sent to the driver. (St. Joseph News-Press photo by Matt Reid) 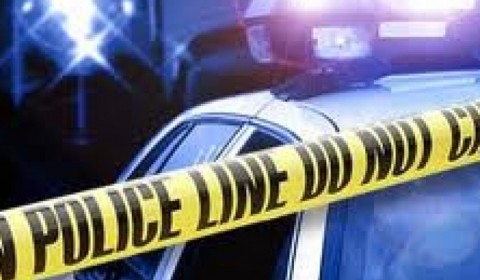 A Grand Prairie middle school teacher abruptly resigned and walked into a Grand Prairie police station to turn herself in to police Tuesday morning, telling officers that she is the driver they were searching for in the hit-and-run death of a 6-year-old boy last week. Police said the traffic signal was red for 14 seconds when a vehicle ran it and hit the boy. (WKNI.net graphic) 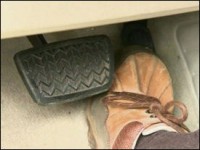 It sounds like a reality TV show, but it’s actually something most drivers encounter every day: The moment when, approaching a yellow traffic light, you must decide to continue through the intersection at the same speed, hit the gas or apply the brakes. Each of these decisions carries risks.

According to Tucson Police Department officials, an early morning crash that sent one man to the hospital with serious injuries was caused by a red-light running violation.

A study by the Insurance Institute for Highway Safety reviewing the use of red-light cameras at four major intersections in Arlington County, Virginia, determined that cameras significantly reduced the number of red-light violations – proving, in the eyes of the group’s researchers, that such technology can successfully “modify” driver behavior. See related news coverage in autos.sympatico.ca, autonet.ca and fenderbender.com.

A  new study from the Insurance Institute for Highway Safety finds that cameras in Arlington County, Virginia, are effective at reducing the number of drivers committing red-light violations, along with reducing violations that could cause a crash.  See related news coverage in Virtual Strategy Magazine, The Car Connection and ARLnow. Read related statement from National Coalition for Safer Roads in the Sacramento Bee. 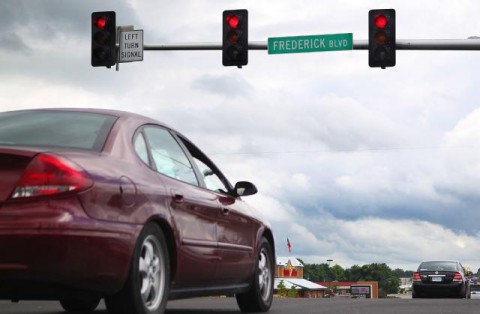