Fines paid by red-light runners will fund a $25,000 crosswalk featuring pedestrian-activated lights in the Manito/Cannon Hill Neighborhood. The traffic calming measure meets neighbors’ requests for a safety feature to accommodate walkers and joggers. To see a complete list of Spokane’s 21 projects funded with proceeds from red-light camera infractions this year, click here.

Those zipping through intersections to beat red lights in Powder Springs could be paying a price for their lead feet. A high number of accidents at intersections along the city’s biggest thoroughfares has officials considering red-light cameras. 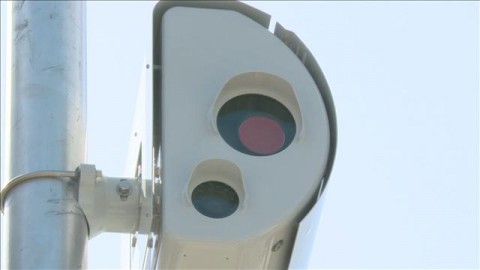 Pennsylvania law now allows several communities to join Philadelpia in using red-light safety cameras at dangerous intersections. Yet, many residents and public officials still have questions about the technology. This article dispels the myths. See related article in Horsham Patch.

A deadly intersection collision in north Philadelphia remains under investigation. Authorities believe one driver ran a red light, but they have yet to determine which motorist did so.

Rolling through stop signs is one of the top causes for injury collisions in Edmonton, but implementing technology that’s currently being used in the U.S. may help curb the problem — though the city says the process of getting the cameras installed would be difficult. 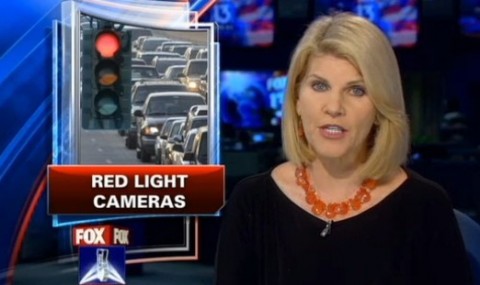 From 2010 to 2011, violations and crashes have decreased at intersections with red-light safety cameras in Hillsborough County. 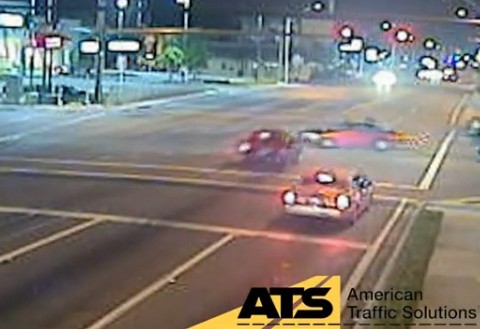 Video of a scary crash that shows a car traveling into the intersection at a safe speed only to be T-boned by a passing SUV is being released to raise awareness of the dangerous consequences inherent in red-light running. 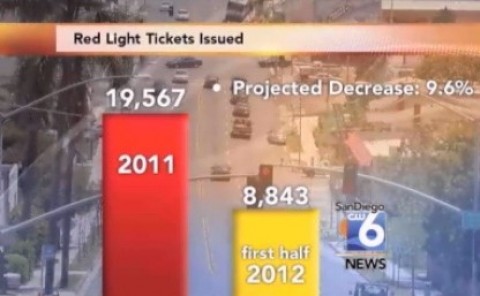 Tickets issued from red-light cameras are on pace to drop roughly 10 percent this year, a reduction that city transportation officials hail as a sign of the program’s success.

American Traffic Solutions is pleased to announce the City of Frederick, Maryland, will continue its partnership with ATS under a newly signed, multiyear agreement. Frederick first became an ATS client in 2009. ATS is honored to be a part of the city’s ongoing efforts to improve traffic safety in its community. 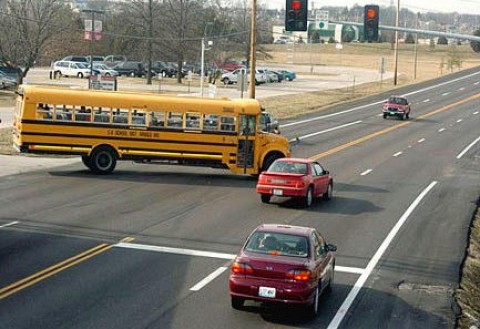 I don’t know what Canton’s excuse is for not having red-light cameras … but my husband and I just moved back to Canton from Ocoee, Florida. Orlando, Ocoee and many other cities in Florida have installed red-light cameras. When you have irresponsible drivers running red lights and not enough police force, you have to do something.

I found columnist Tom Lyons’ comments about red-light cameras to be personally offensive, and empowering to drivers who routinely pick and choose the traffic laws they want to obey. I’ve been in two bad accidents caused by red-light runners. One put me in the hospital.

“I would expect everybody to drive safely no matter where they shop. If you drive safely and properly and obey the speed limits and keep appropriate distances, the fact that there is a red-light camera shouldn’t influence or affect you at all. Drive carefully, that’s the message.”
Jon Netts, Palm Coast Mayor
The Daytona Beach News-Journal (Florida), Sept. 25, 2012

“Automated enforcement plays no favorites. There is no opportunity to talk yourself out of a ticket. It either is a violation or it isn’t.”
Barry Maron, Edmonton Police Office Staff Sergeant
CTV News, (Edmonton, Canada), Sept. 22, 2012

“Our goal is to stop red-light violators and prevent collisions and injuries that result from running a red light. Drivers often make dangerous decisions at intersections and the results of red-light running can be tragic.”
John Lake, Sarasota Police Department Officer
Sarasota Patch (Florida), Sept. 21, 2012

“You can see from the number of dollars coming down that the program is having an impact on traffic patterns.”
Bill Harris, City of San Diego Spokesman
San Diego TV 6 (California), Sept. 20, 2012 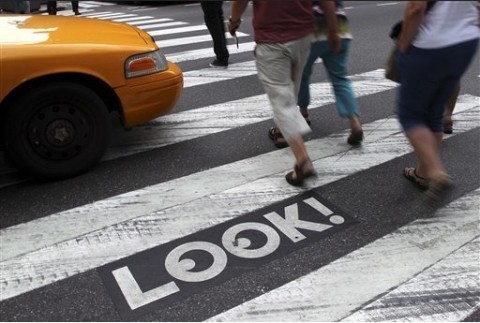 New York
A plan to protect pedestrians crossing the street in New York includes “Look!” signs at 110 of the most dangerous intersections in the city’s five boroughs. More than 9,000 New York pedestrians were injured and 41 killed in 2010. (AP photo by Seth Wenig). Source: The Miami Herald, Sept. 21, 2012.