D.C. already snaps photos of drivers going over the speed limit and running red lights. Now, the city could become one of the first places in the country using cameras at stop signs.

After renewing its contract with American Traffic Solutions, the city of Amarillo is reviewing eight additional intersections where cameras might be installed to catch red-light runners.

To make the streets safer, Seattle Mayor Mike McGinn is planning to step up the number of speed zones monitored automatically by radar and photo enforcement – while urging everyone to slow down and show some “empathy.” See related coverage from The Seattle Times.

A Fort Bend County activist wants to pull the plug on Sugar Land’s red-light cameras, but city officials aren’t about to budge on their plans to ticket motorists caught on camera running red lights. 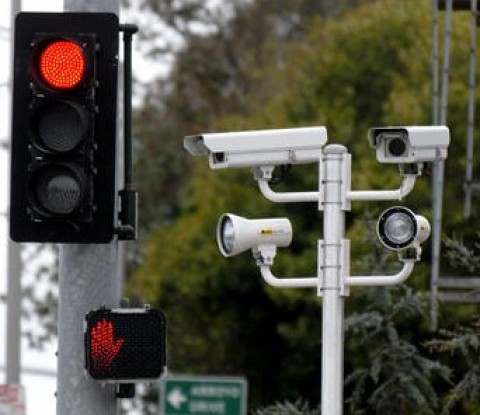 The Wilmington City Council renewed its contract with American Traffic Solutions for an additional year of automated red-light enforcement services. 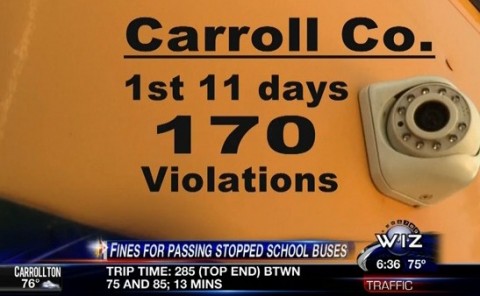 Drivers who don’t stop for school buses in some parts of the metro area are about to get hit with stiff fines. Carroll and Newton Counties and the city of Carrollton have become the first systems to actually go after the drivers where it hurts — in the wallet.

Carroll County Schools is leading the state, and the nation, in an initiative to raise awareness of school bus safety and — hopefully — change behavior. 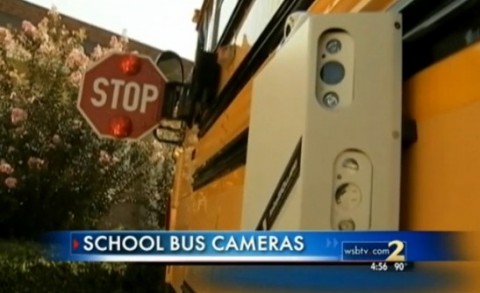 Just ask any school bus driver and you’ll hear this is the norm. The stop sign goes out and car after car goes by anyway, putting children getting on or off the bus in danger.

The Newton County Sheriff’s Office has been looking over film and photos taken during Newton County School System’s bus stops since the first of the week and has already identified six offenders who ran through the stop signs the bus exhibits during stops.