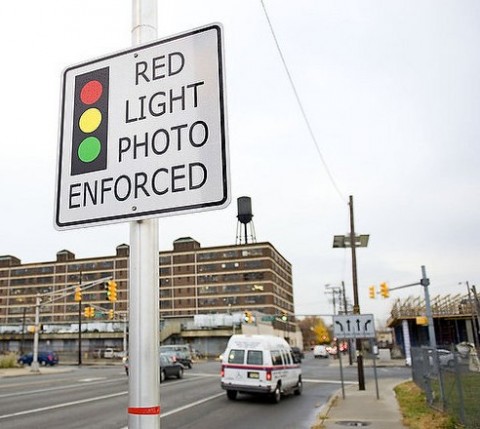 Gov. Chris Christie announced this week that all intersections where the use of red-light cameras were suspended while the yellow-light timing was checked have been re-certified for operation. Skeptical lawmakers and driver advocates, however, question the data used. See related coverage from Asbury Park Press, NJ.com and The Express-Times. (The Jersey Journal photo by Reena Rose Sibayan)

The Arnold City Council voted 8-0 to direct money generated by the city’s red-light camera system toward city safety programs, assuring future councilmembers of the purpose for those funds. About $50,000 is expected to be available this year.

One red-light cameras was projected to save the city of Murrieta and its residents more than $1 million over a five-year period, according to a study released by American Traffic Solutions.

While they may draw the ire of drivers across the nation, a new study conducted by John Dunham and Associates on behalf of American Traffic Solutions has found that red-light safety cameras provide substantial cost savings to cities in the long run in terms of reduced number of accidents and the manpower required in responding to them. 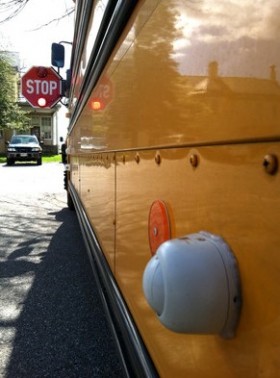 Both Carroll County Schools and Carrollton City Schools will install the bus camera system known as CrossingGuard, a new technology from Arizona-based American Traffic Solutions, before school starts in August. 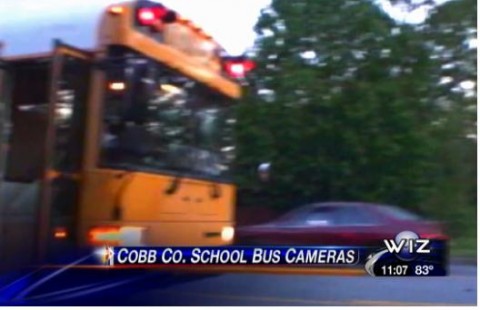 The Cobb County School Board approved a contract with American Traffic Solutions to install school bus safety cameras on all district buses and to send tickets to the owners of those vehicles that illegally pass a stopped school bus. In 2009, a driver who failed to stop struck and killed a 5-year-old girl in the district. See related coverage from the Atlantic Business Chronicle, South Cobb Patch and School Bus Fleet. 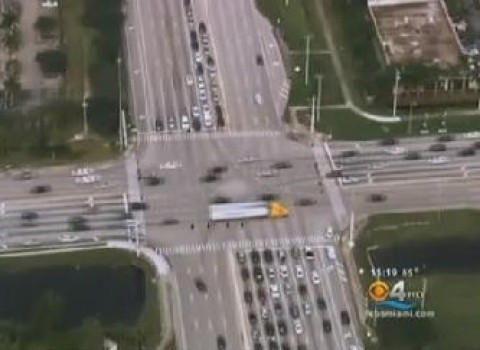 A decade after being named the most dangerous intersection in the nation, residents and police say the Pines Boulevard and Flamingo Road location is not what it used to be even though traffic volume has increased. Design changes and the addition of red-light safety cameras get credit.