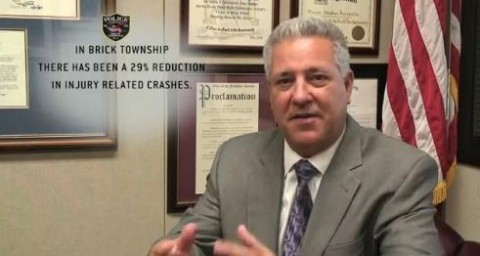 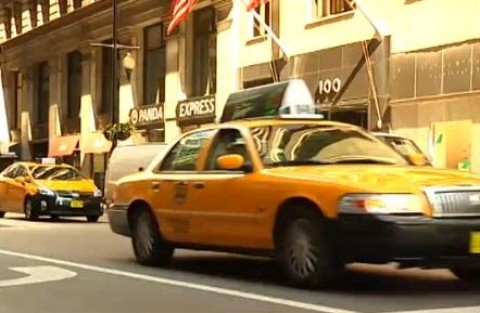 The city of Chicago is now looking at red-light camera tickets when it comes to renewing the licenses of taxi drivers. 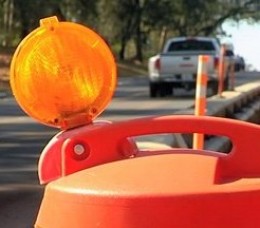 Automated traffic enforcement systems will now be used in construction zones, according to Captain Brad Parsons with the Illinois State Police. Photo speed enforcement vans will be sent to work zones in the Metro-East area to be used throughout the construction season. 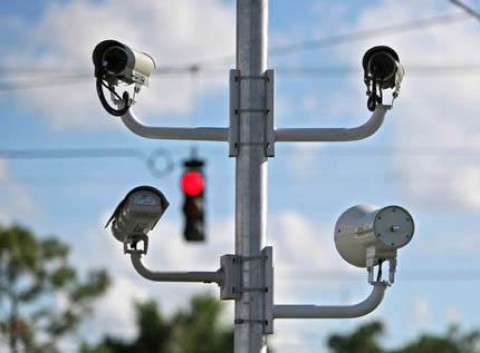 With 10 cameras installed at six intersections in Palm Coast, a new agreement between the city and American Traffic Solutions would increase red-light safety cameras in the city, provided the council approves the contract.

A 3-year-old passenger and the female driver of a vehicle involved in a crash Monday night on 23 Mile Road have passed away, according to the Shelby Township Police.

American Traffic Solutions is greatly honored to announce it has signed a contract with the State of Washington to implement an automated speed enforcement pilot program in selected work zones on Washington state highways for one year.

Sorry to spoil the fun, but it might be too early for New Jersey lawmakers to be dancing on the grave of the red-light-running program.

To those who don’t believe red-light cameras improve road safety, maybe they should take a drive down Roosevelt Boulevard in Philadelphia. This busy stretch of roadway was once known as the ‘kill zone,’ but that all changed in 2005 when the city’s red-light camera program took effect. There hasn’t been a single fatality as a result of a T-bone crash or a pedestrian strike since.

On the day of my graduation from Muhlenberg College, my parents and I packed up our family car and were heading to our home in Lititz. While driving through Berks County, a driver ran a red light causing a three-car crash. Both of my parents were killed in the crash and I suffered a number of life-changing physical injuries which I live with today – all because one driver’s failure to stop on red.

The Linden Police Department is fully complying with the New Jersey Department of Transportation and its directives on the red-light-running program. Since Linden began its automated enforcement program in July 2010, the city has taken great strides to ensure the integrity of its program and the officers who administer it.

“Even if you are not a supporter of the speed camera program, lashing out and endangering individual employees is not an appropriate way to express your opinion. We will continue to investigate these incidents and will charge suspects who are engaged in this activity to the fullest extent of the law.”
William McMahon, Chief of Police, Howard County, Maryland
NBCWashington.com, June 27, 2012

“The purpose of the comprehensive traffic management program is when our streets are safe and pleasant, quality of life is enhanced. When traffic problems become a daily occurrence, our sense of community and personal well-being are threatened.”
Carl Wolf, Police Chief of Hazelwood, Missouri
Hazelwood Patch, June 25, 2012