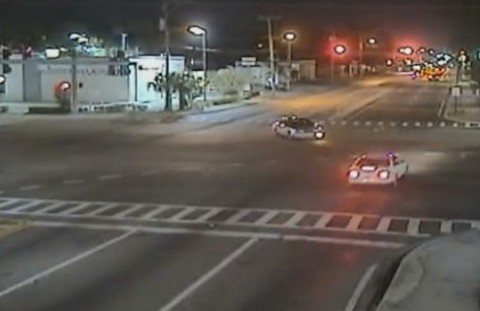 More than 2.3 million drivers in 18 states ran a red light in 2011, according to the first “Safer Roads Report 2012: Trends in Red-Light Running” from the National Coalition for Safer Roads. See related coverage in Turlock Journal. (CFNews TV 13 video image.)

Drivers caught on camera running red lights at Kennedy Boulevard and Communipaw Avenue in Jersey City over the past year were issued 20,000 traffic tickets and shelled out $1.7 million in fines, county records show. 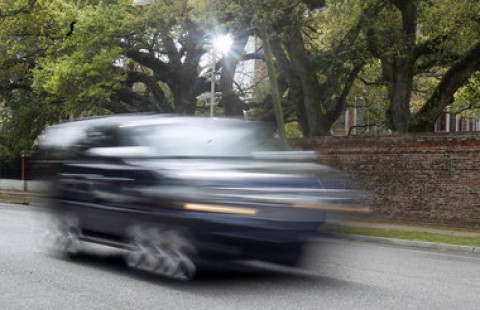 Violations Plummet in New Orleans
The Times-Picayune (Louisiana), May 28, 2012

The good news is the number of tickets being generated by New Orleans’ dozens of road safety cameras is declining, suggesting that drivers are speeding and running red lights less often than in the past. (The Times-Picayune photo by Michael DeMocker)

A group of nearly 20 local and state traffic safety organizations, elected officials, health-care workers and some whose lives have been changed by a signal-light crash are pushing an initiative to expand the use of red-light cameras.

Red-light cameras are being proposed for two busy intersections. Based on recommendations from police Chief Dennis Cribben, officials are working to procure signal monitoring systems that will better allow the township to issue traffic tickets.

Red-Light Cameras on Their Way to Orange Park
The Florida Times-Union, May 26, 2012

Red-light cameras could turn on this fall in Orange Park. The town is working out a contract with American Traffic Solutions after its council members signed off May 15 on administrators negotiating with their top choice.

When it comes to compromising traffic safety, traffic expert Richard Retting sees red. But what Retting would like to see more of in Pennsylvania is red-light traffic cameras.

Analysis of statistics conducted by the Kansas City Police Department in Missouri shows that traffic fatalities in the city are at zero and dangerous collisions are down significantly at the 17 intersections equipped with red-light cameras from American Traffic Solutions (ATS).

Speed cameras could be coming to Memphis. … The request for these cameras passed a council committee and the first two readings. Next, the full Memphis City Council will vote on the cameras. 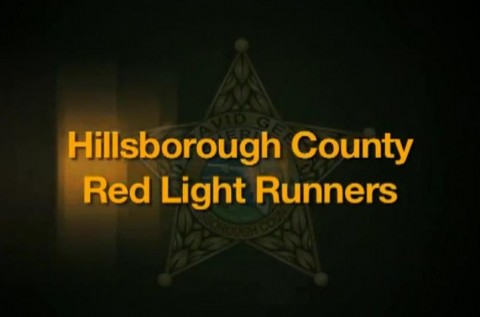 The Hillsborough County Sheriff’s Office has released another round of red-light runners that shows a near collision, a pedestrian’s close call, a motorist barreling through an intersection after the light had been red for 98 seconds, and more. 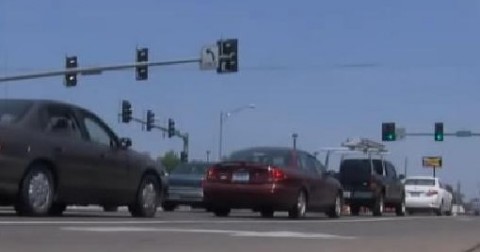 A year after the city council voted to approve red-light cameras, St. Joseph is gathering traffic data to help determine the best locations for the cameras.