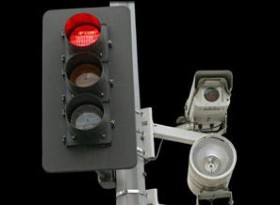 Bay area police say red-light cameras are capturing more than red-light runners. They say the video also gives them a chance to take a closer look at crashes to determine who is at fault. (WTSP.com photo)

Whether you think red-light cameras are a good idea or not, it is clear by these videos that running red lights can prove to be a tragedy for the driver and the innocent victims in their path.

Drivers who want more information about red-light safety cameras can visit the Lawrence Township website for answers to the obvious and not so obvious questions about the program. The township’s newly posted fact sheet explains how taxpayers are shielded from costs, how strobes operate, how yellow light times are set and other topics. 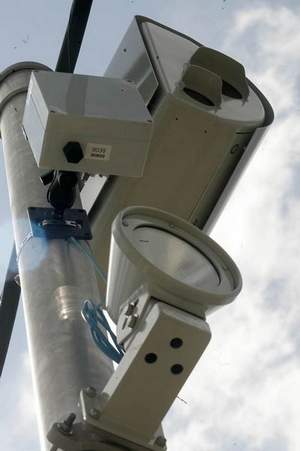 The traffic cameras meant to keep motorists from blowing through red lights could come down, if some state lawmakers get their way. 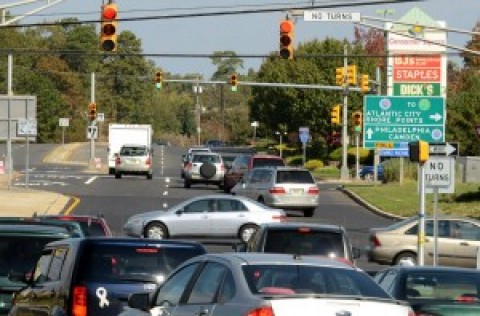 Red-light cameras are not just catching violators. They are providing a stark visual record of collisions caused by motorists who blow through red lights. This compilation shows a few of the crashes and close calls at Florida intersections. See related coverage on WJXT TV 4.

A courtroom decision, a state study and the installation of red-light safety cameras among cities are a few of the reasons why red-light cameras made news in Missouri in 2011. As this video depicts, the principal reason for the cameras remains — lives are at risk.