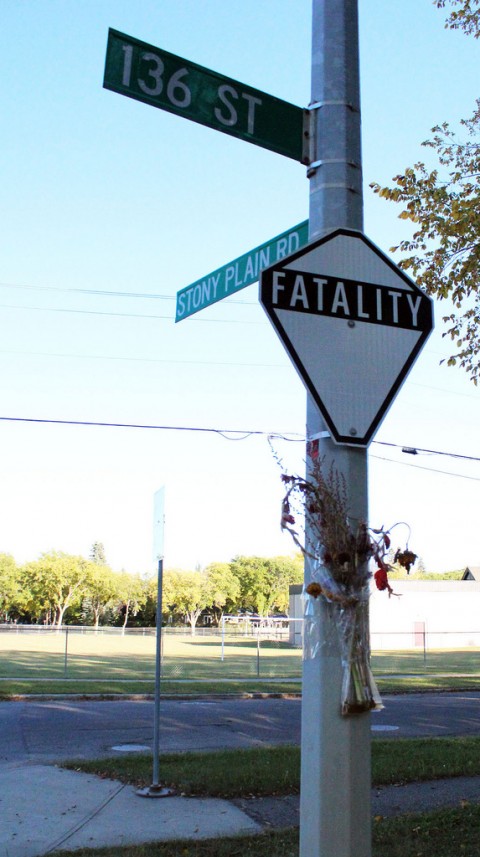 Edmonton police are targeting speeding motorists on Stony Plain Road to determine the best method of enforcement — including red light safety cameras — to use to slow down drivers. “Fatality” signs are installed by the city near locations of fatal collisions for six months to raise awareness of the dangers of driving. The shared program between the police and transportation department began in the late 1990s. Requests from neighborhoods and affected families to not place a sign are honored. Read the article. (West Edmonton Local photo by Shaamini Yogaretnam) 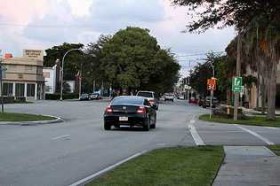 Since a deadly car-pedestrian collision in 2009 , the city has taken steps to slow cars down and make area roads safer. Red-light safety cameras are expected to be activated early next year. (River Cities Gazette photo by Theo Karantsalis)

Does a driver run a red light every time a camera flashes? No. Cameras also flash when they recalibrate themselves. This myth and others were addressed by the Brick Township Council earlier this week. (Daily Record photo by Thomas P. Costello) 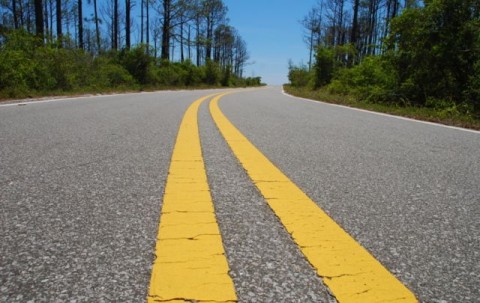 The Midfield City Council on Monday night awarded the professional services contract to American Traffic Solutions to install and operate red light cameras in the city. The mayor said he would like installation to begin soon.

Lynnwood’s road safety camera program got some positive press this week, and that may be justified — once the picture is adjusted for reality. 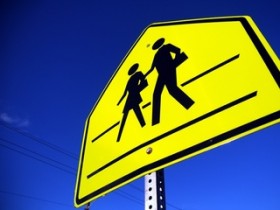 In three days time, two Tulsa School students are hit while crossing in a crosswalk.  Both are OK, but could have been seriously hurt or even killed. 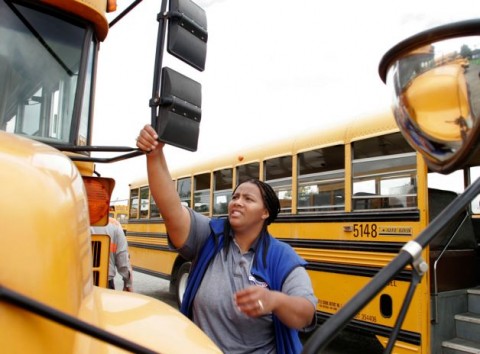 If the flashing lights and swinging stop sign on a school bus aren’t enough to make you brake for kids, maybe an automated $394 camera ticket will do it. (Seattle Post-Intelligencer photo by Niki Desautels) 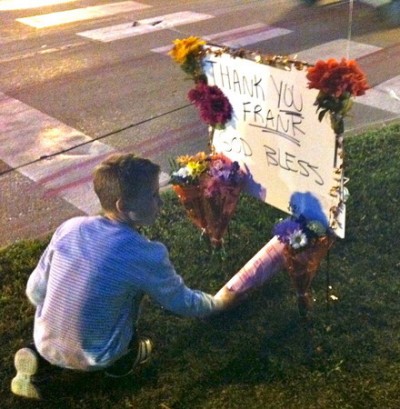 When the family of a 78-year-old crossing guard who died after a collision with a red-light runner learned that the driver would be penalized with a traffic ticket only, they immediately raised a cry to change the law so red-light runners involved in deadly crashes face greater penalities. (Ankeny Patch photo by Megan VerHelst)