This personal note to the authorities in Colorado Springs reminds all of us at ATS and our clients that our daily work does make an important difference. Together, we make streets safer by changing driver behavior, one person at a time. Thanks to our team in Colorado for sharing this with us. 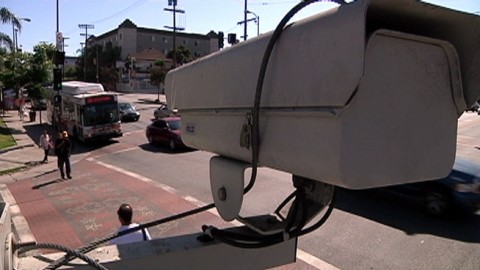 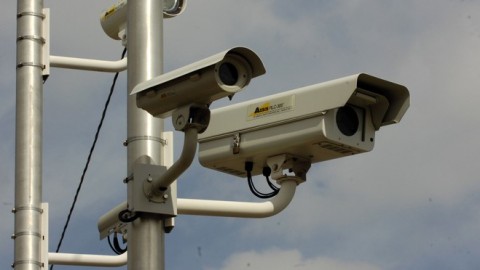 State representatives would like a colleague’s bill allowing the expanded use of red-light safety cameras in Pennsylvania to go further by allowing small towns to employ cameras.

Orange County leaders could add as many as 80 new red-light cameras over the next two years, but agree to hold off to see if lawmakers will revisit the statute on cameras next spring. 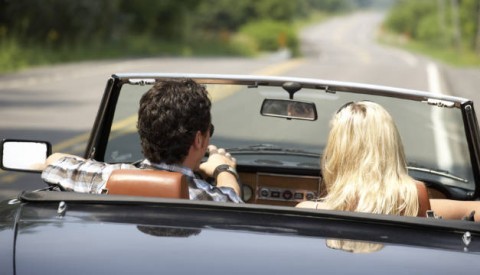 While most Americans say they are good drivers and rate others as poor drivers, it appears they’re in a state of denial. (CNN Illustration by ThinkStock)

Hueytown has joined a growing list of cities that are considering installing cameras at traffic lights to catch people who run red lights.

A large percentage of Redmond’s red-light and speed camera fines go to King County for contracted court services to ensure drivers have a convenient due-process path. 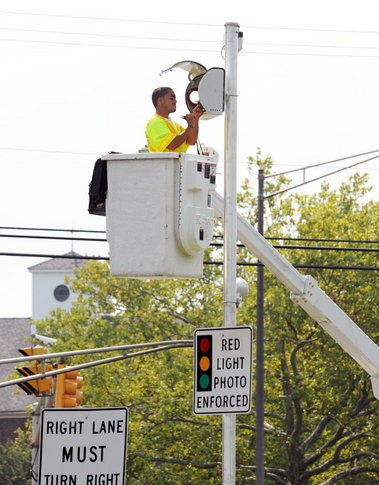 Authorities began issuing warning notices to red-light runners this week in Pohatcong Township, where red-light safety cameras are now live at two intersections. Citations will be issued after the 30-day warning period. The fines are $85. (Express-Times photo by Tim Wynkoop shows ATS field service technician Steve Molina on the job.)

The city of Miami Springs, Florida, has signed a contract with American Traffic Solutions for a road safety camera program. The city is a new client. 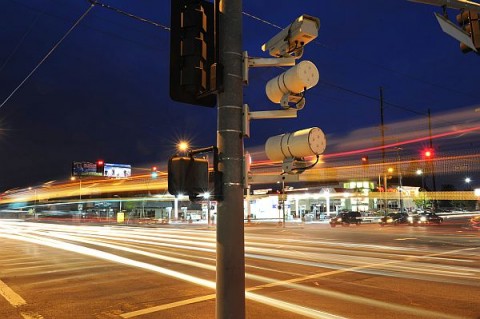 To pay or not to pay. That is just one of the questions. The other, more important, query from those photographed running a red light in Los Angeles is what happens if they don’t pay. Unfortunately, the Los Angeles Superior Court will not say. (L.A. Daily News photo by Michael Owen Baker)

Commentary: Pedestrian Fatality Report Reminds Us All to be Safer
The Oklahoman/NewsOK (Oklahoma), August 22, 2011

Sometimes, being No. 1 is not a good thing. There are times when you don’t want to be out front. It’s best to be farthest back. Such is the case in a new report that looks to solve preventable pedestrian deaths.

As you read this, more than likely someone has been injured in an accident where someone else ran a red light. And, in the next 17 minutes, someone will be killed or injured in a crash.

I never believed that our representatives in Nashville would allow such a thing. I’m talking about not giving tickets to people who run a red light while making a right turn.

I began advocating for cameras at red lights in 2004 because the police department said it didn’t have the manpower to monitor motorists running red lights.

@ATS_RoadSafety Have u been the victim of a red-light runner? Need someone to talk to? Check out this great organization for more info: http://bit.ly/oHV7nJ

Currently, there are 10 cameras in the county but that number could rise to 90 by 2013.

“For those who may be celebrating the fact the red light cameras are turned off, it is illegal to run a red light. I will do everything I can to have police out enforcing this law.”
Annise Parker, Houston mayor
Forbes (New York), August 25, 2011

“This is the lives of our people we’re talking about, this is not something cute, and we’ve got to do something about it.”
Mike Bloomberg, New York City mayor
NY 1 News.com (New York), August 23, 2011

“They’re coming. If our police can’t slow you down the cameras will.”
Terry Adams, Midfield city councilman
The Birmingham News (Alabama), August 22, 2011

Florida
Since red-light safety cameras were activated in February, authorities have issued 8,379 tickets in Orange County. There are 10 cameras in operation. SOURCE: WFTV Channel 9, August 23, 2011.

New York
One million summonses were issued in 2010 to drivers in New York City who ran red lights, according to the Department of Transportation, generating nearly $53 million in fines. Tickets are $50 each. SOURCE: NBCNewYork.com, August 22, 2011.

United States
There were an estimated 1.7 million rear-end accidents in 2010, according to the National Highway Traffic Safety Administration. SOURCE: Claims Journal, August 24, 2011