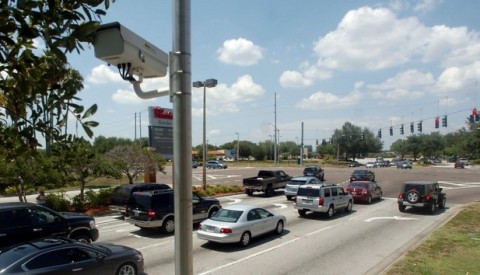 A York City official says he would support a proposal to install red-light cameras here if such legislation is introducted in the General Assembly, a strong possiblity considering a governor-appointed panel has recommended the program be expanded.

Cameras installed at 32 intersections in the city of Los Angeles will be removed after July 31, the city council decided Wednesday.

Incentive to Pay Up Offered to Holders of Older Traffic Tickets
The Washington Post (District of Columbia), July 27, 2011

The District of Columbia’s Department of Motor Vehicles will temporarily suspend penalties on older outstanding parking, photo enforcement and moving violation tickets for six months to encourage people to pay.

Safer streets remains the goal, even though the debate over red-light safety camera revenues shows some cities fall short of their projections and others exceed budgeted amounts. 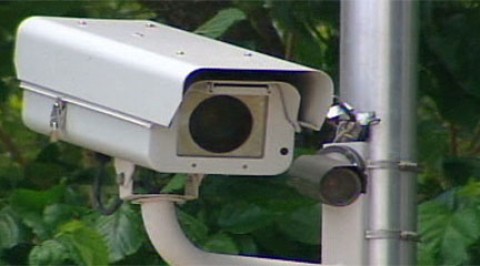 The red-light safety camera controversy isn’t over, but we’re starting to get some welcome clarification on the issue.

The seemingly straightforward task of enforcing speed limits and other traffic regulations turns out to be fraught with intrigue, conspiracy theories and, yes, legal language that makes us wonder if there’s some little-known constitutional right to be a dangerous driver.

Public safety is improved if red-light cameras result in lower accidents to vehicles and to pedestrians.

As you read this, the city of Rochester is working toward installing red-light cameras at up to 50 intersections. Yonkers and Suffolk County, too, are on red-light-camera campaigns; and New York City, where cameras have been used since 1993, hopes to double the number of camera equipped intersections to 300.

@ATS_RoadSafety It is better to lose seconds of your time than to lose your life in seconds! #RedmeansSTOP! #RLSC

In the city of West Palm Beach, the Contact 5 Investigators found the number of collisions dropped by 33 percent and 36 percent at two of the four intersections with red-light safety cameras.

Dallas says a recent study shows that controversial red-light cameras are effective in improving safety and reducing crashes. For additional coverage of the study see page 5 of TM&E magazine.

“The day somebody goes through a right turn and doesn’t see a pedestrian … that’s the one that’s got the biggest potential to do the biggest harm. That’s the activity that I think we really need to nip in the bud.”
John Stilin, Redmond, Wash., city councilman
Redmond Patch, July 27, 2011

“It has saved lives. We’ve seen a reduction of 21 percent in roadway fatalities throughout the county since we started the program.”
Christopher Mistron, traffic safety educator for Nassau’s Department of Public Works
AAA New York Car and Travel Magazine, August 2011

“We want to send a message that if you do this, that if you are going to try and save yourself three seconds and put everyone else at risk, then there is a penalty and a price that you’re going to pay.”
Bob Buckhorn, mayor of Tampa
WFTS-TV ABC News, July 22, 2011

New York
In Nassau County, intersections with red-light safety cameras are estimated to prevent a couple of thousand injuries each year, along with a decrease in the severity of crashes that do occur. SOURCE: AAA New York Car and Travel Magazine, August 2011.