An Orange County judge dismissed a red-light camera lawsuit against the city of Orlando this week. A commercial vehicle driver filed the lawsuit, claiming the cameras were unconstitutional.

Longview City Council members rejected calls to put a citizens initiative on the ballot that would repeal the road safety camera program, rebuffing camera critics while still allowing citizens to participate in an advisory vote on the cameras. 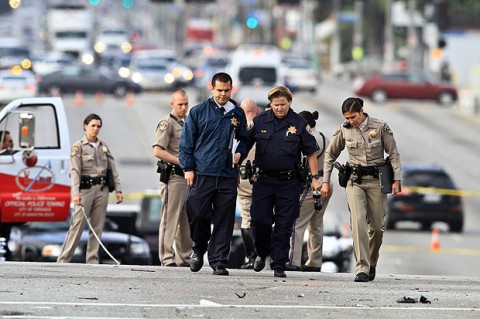 Police will use images from a red-light safety camera to help determine who had the right of way in this deadly accident involving an SUV and a police car on its way to a crime. 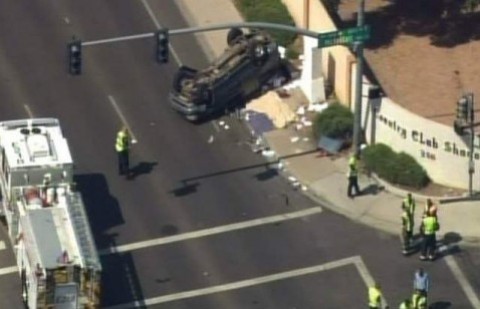 A woman was killed after being ejected from her vehicle in a violent crash Tuesday afternoon in Mesa. Police say a driver ran a red light and collided with a passing SUV.

Court Asked to Rule on Camera Initiative Vote
The Seattle Times (Washington), May 24, 2011

A group from Mukilteo asked the Washington State Supreme Court on Tuesday to rule on the validity of a public vote on red-light traffic cameras in the city. It’s a case that could have broad implications as red-light camera opponents push ballot measures in several Washington cities.

A St. Louis circuit court judge’s preliminary ruling that the city’s red light camera law is invalid does not have any immediate impact on the red light camera system, and tickets will continue to be issued, city counselor Michael Garvin said Monday.

Voters in Wenatchee will not be voting on red-light cameras. Chelan County Superior Court Judge John Bridges’ ruling deflated a proposed measure to give voters a say in installing red light cameras. The judge explained that state Legislature specifically gave the power to regulate red-light camera use to city councils, and that such council action is not subject to direct voter approval. See related article. 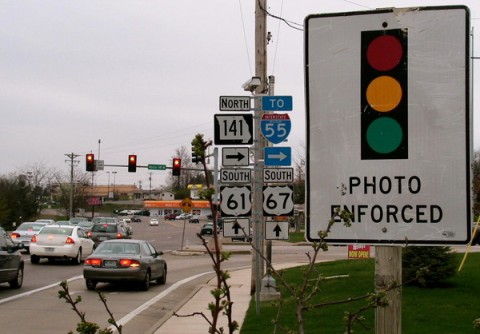 The city council in Arnold Missouri voted last week to negotiate a 3-year renewal contract with American Traffic Solutions. ATS has provided Arnold with a road safety camera program since 2005. Arnold Patch, May 20, 2011.
This week, the city of St. Joseph became ATS’ newest client in Missouri, with a fully executed agreement.

Where are the Most Dangerous Intersections in America? A reminder to be careful on the roads this #MemorialDay weekend http://bit.ly/iDDxZK 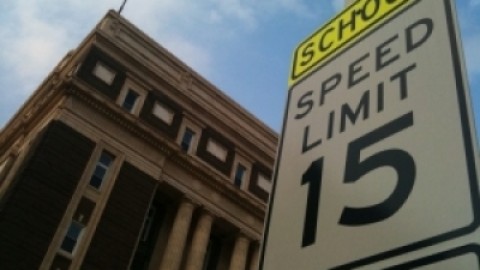 City Council chairman Myron Lowery says expanding the existing red light camera program to include speed could be just the ticket toward solving some of the city’s money problems. 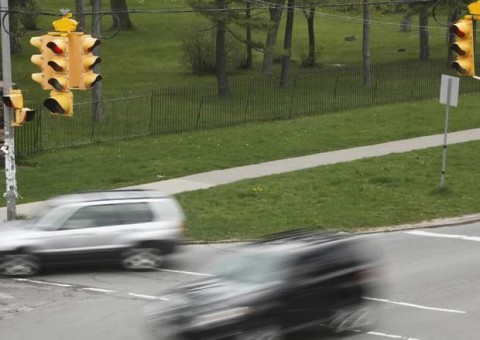 Buffalo News photo
With this image as proof of the problem in downtown, the Buffalo News editorialized on the mayor’s support for red-light cameras, saying: “Again, no system is going to be perfect, and red-light cameras should be considered just another tool to be utilized in the name of traffic safety.