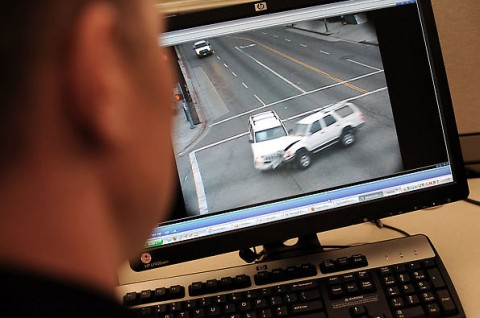 American Traffic Solutions and the city of Orlando, Florida, have agreed on a one-year contract extension. The agreement provides for Road Safety Cameras to be installed at five additional approaches.
ATS Red-Light Safety Cameras become operational at five locations in Juno Beach, Florida, on Sunday May 1. Fines are $158 and drivers do not receive points on their license.

ATS Volunteers Spruce Up City Park
EVLiving.com (Arizona), April 23, 2011
More than 30 volunteers from American Traffic Solutions and University Heights Neighborhood Association made a difference in the Tempe community by planting 13 trees in Creamery Park on April 16.

While red-light cameras have become the source of public scrutiny across the nation, township officials are joining a handful of communities looking to utilize them as a safety tool.

A motorcyclist died late Sunday after running a red light and crashing into a car in New Port Richey, according to the Florida Highway Patrol. 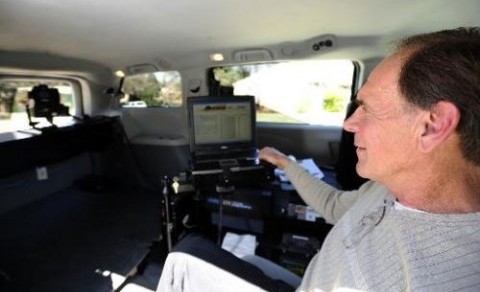 Boulder police have two shiny new vans taking pictures of speeders, and the city has completed upgrades on seven of its eight red-light cameras under a new contract with American Traffic Solutions. The partnership positioned the city to convert its entire system of photo-based traffic enforcement to all-digital images for the first time.

In 2010, state lawmakers finally uncorked the political will that had been bottled up for nearly eight years and approved statewide use of red-light cameras. Yet, not even a year later, the lifesaving devices idle at another legislative crossroads.

This collision occurred in Excelsior Springs as one motorist crossed in front of two approaching cars.

A bill that would authorize red-light cameras in 13 municipalities with populations of 60,000 or more, and would fine motorists at least $124 per ticket has made a steady advance in this legislative session, winning