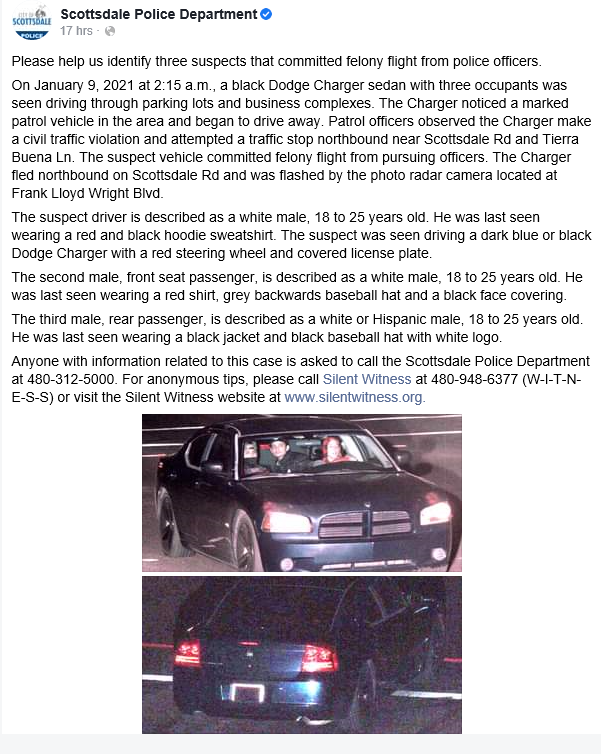 Scottsdale police need help finding three men that fled from officers during an attempted traffic stop. When the Charger went through the intersection of Scottsdale Road and Frank Lloyd Wright Boulevard, it ran the red light and tripped a photo radar camera to take pictures of the three men in the car.

Anyone with information related to this case is asked to call the Scottsdale Police Department at 480-312-5000. 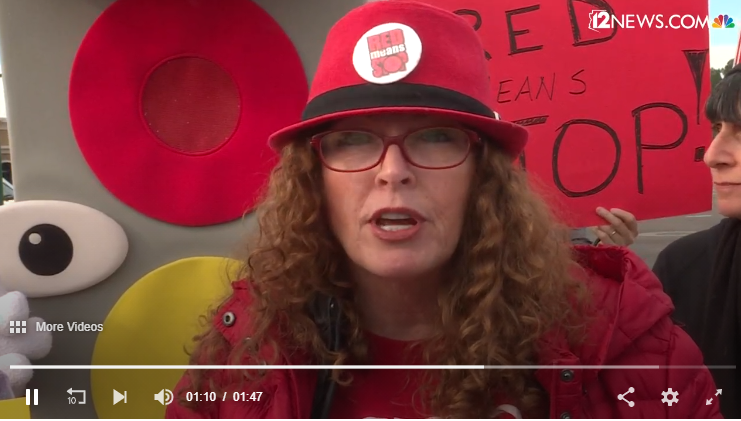 Note: The video above is from Jan. 2020 when Phoenix ended the red light camera program.

An Arizona Senate committee has rejected a proposal that would have banned cities from using photo radar speed and red light cameras to enforce traffic laws.

But testimony from several Phoenix-area police departments backed the use of the cameras, saying they are useful in slowing down drivers and cutting accidents. 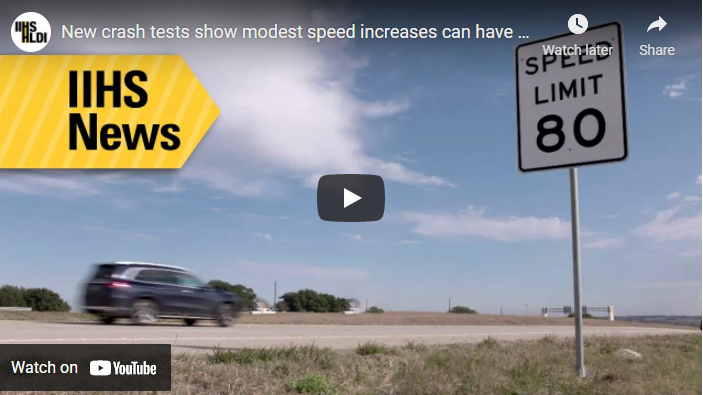 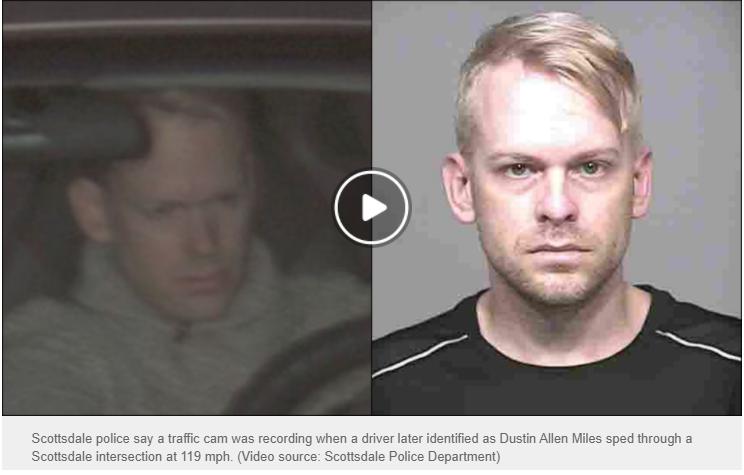 After three weeks of looking for him, police say they’ve arrested the man clocked driving 119 mph through a Scottsdale intersection.

A red-light camera along Frank Lloyd Wright Boulevard recorded the speeding Toyota Celica at about 2 a.m. on Jan. 4. The speed limit in the area 45 mph. Video from the traffic cam shows the car whipping through the intersection and the flashes of the camera.